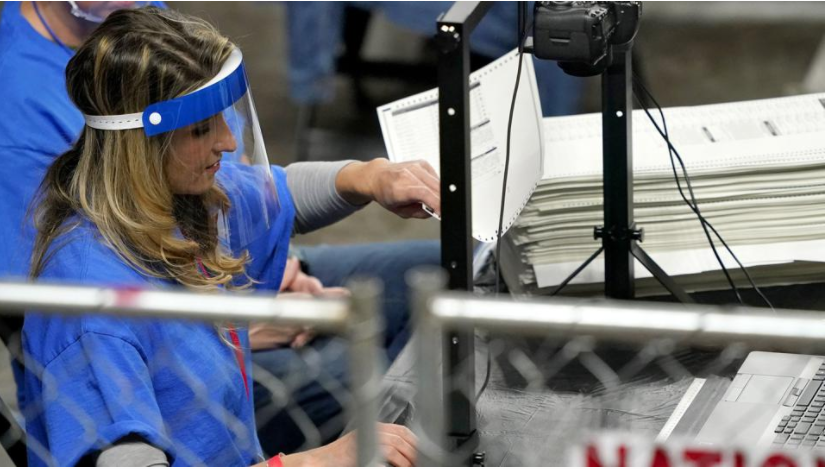 Former law enforcement officers have been delegated to officiate the audit, chosen by Vos, the state Assembly Speaker.   He indicated lessons from the audit in Arizona will apply. He went on to say the democrats have behaved in a ‘Casablanca’ mode: ‘nothing to see here’ & ‘everything’s fine’. With ‘an aim to supress the vote’.

The purpose of a thorough audit is to ‘say where are the laws followed, and where are they not’.  ‘If not then we fix it’.

The democrats continued to air there concerns, as they continue to do on any news of an audit, and continued to tow the narrative that it would be better to ‘ease voting’, which has been known to increase the option to fraud.

PrevPreviousCapitol Hill Event – 1st Inquiry 23Feb’21 – Intelligence Failures were the Common Denominator, but why?
NextBiden’s Desire to do the Opposite of Trump on Everything is One Cause of his Mistakes.Next
HomeADA CommentaryWisconsin Election Investigation