We could end world hunger right now, but the eco-fascists won’t allow it - Another Devil's Advocate 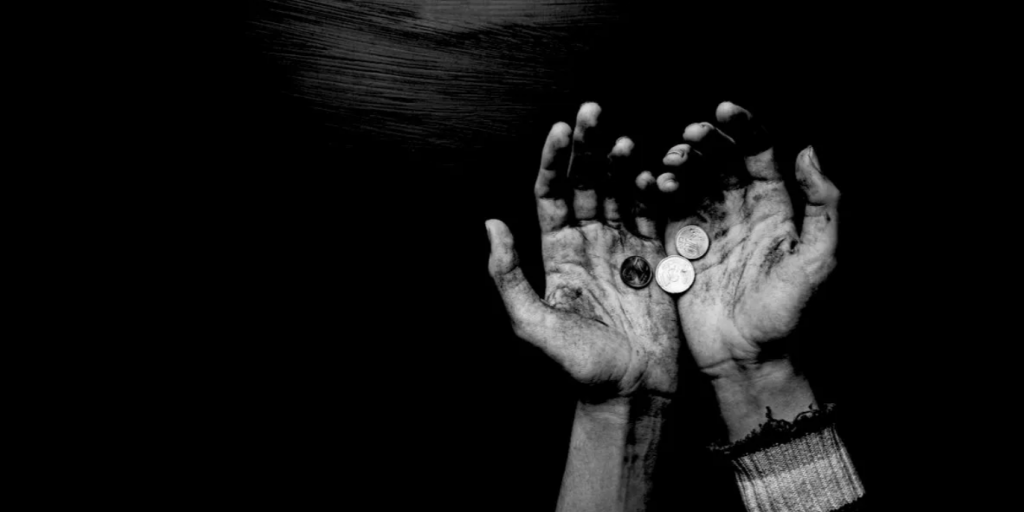 1
According to calculations done by real scientists at Princeton University in the US, (not the scientists-for-sale we see continually being interviewed by the mainstream media), if the US and Europe were to decrease their use of ethanol made from grain by 50 per cent – that would mean just moving back from E10 petrol to E5 petrol – they would effectively replace all of Ukraine’s exports of grain.
PrevPreviousSenate Witnesses: It’s Time To Make Sure Research On Pandemics Isn’t Causing Them
NextLamont Dozier obituaryNext

Home » We could end world hunger right now, but the eco-fascists won’t allow it