Unpacking the Apparent Trump-Hillary Double Standard: For Her, the FBI Helped Obstruct Its Own Investigation - Another Devil's Advocate 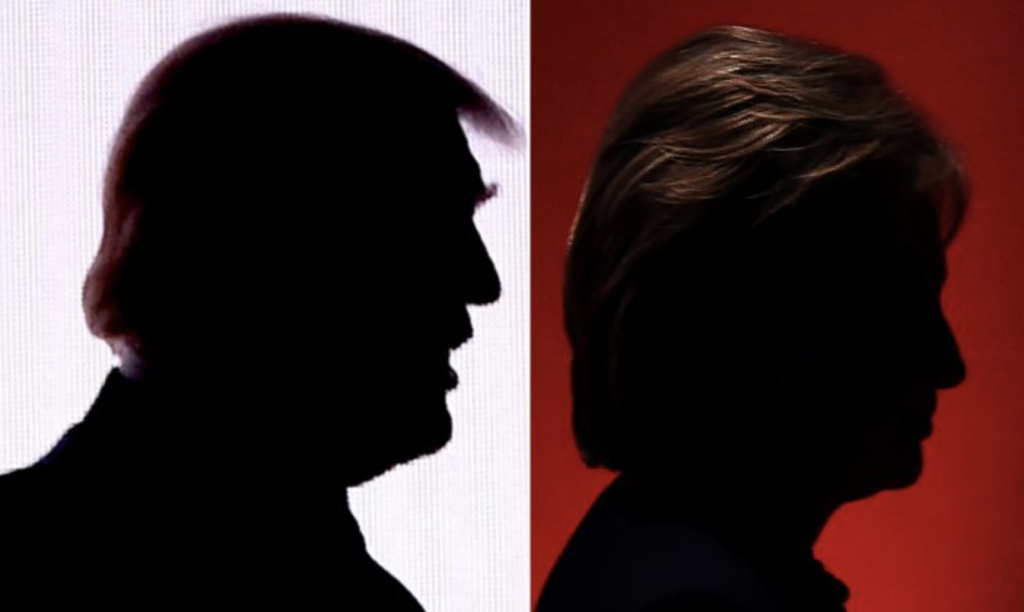 0
Former Attorney General Loretta Lynch obtained evidence that a computer contractor working under the direction of Hillary Clinton’s legal team destroyed subpoenaed records that the former secretary of state stored on a private email server she originally kept at her New York home, and then lied to investigators about it. Yet no charges were brought against Clinton, her lawyers, or her paid consultant.
PrevPreviousIgor Danchenko Was Paid FBI Informant, Said He Was Working ‘Against Trump:’ Filing
NextDepleting America’s Emergency Oil Supply to Elect DemocratsNext

Home » Unpacking the Apparent Trump-Hillary Double Standard: For Her, the FBI Helped Obstruct Its Own Investigation