Republicans flipped a state legislature seat in Connecticut on Tuesday night, in a huge victory in a district President Joe Biden won by over 25 percent in the 2020 election. 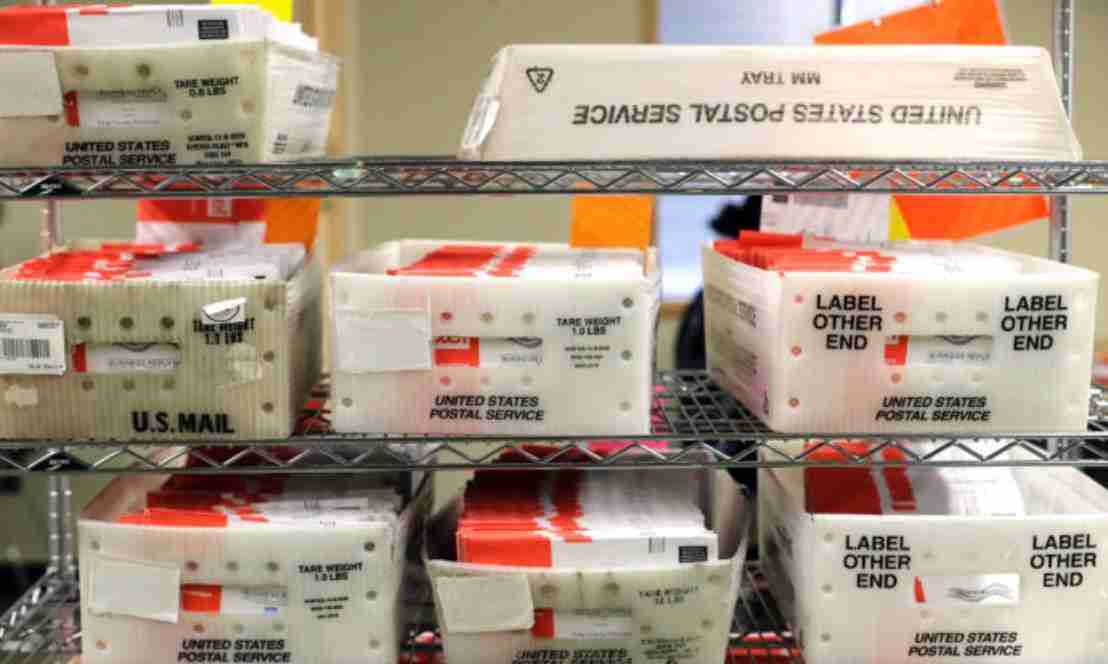 In the November 2020 general election, whose chaotic results have been vigorously disputed, almost 15 million mail-in ballots went unaccounted for, according to a good-government group that focuses on electoral integrity. 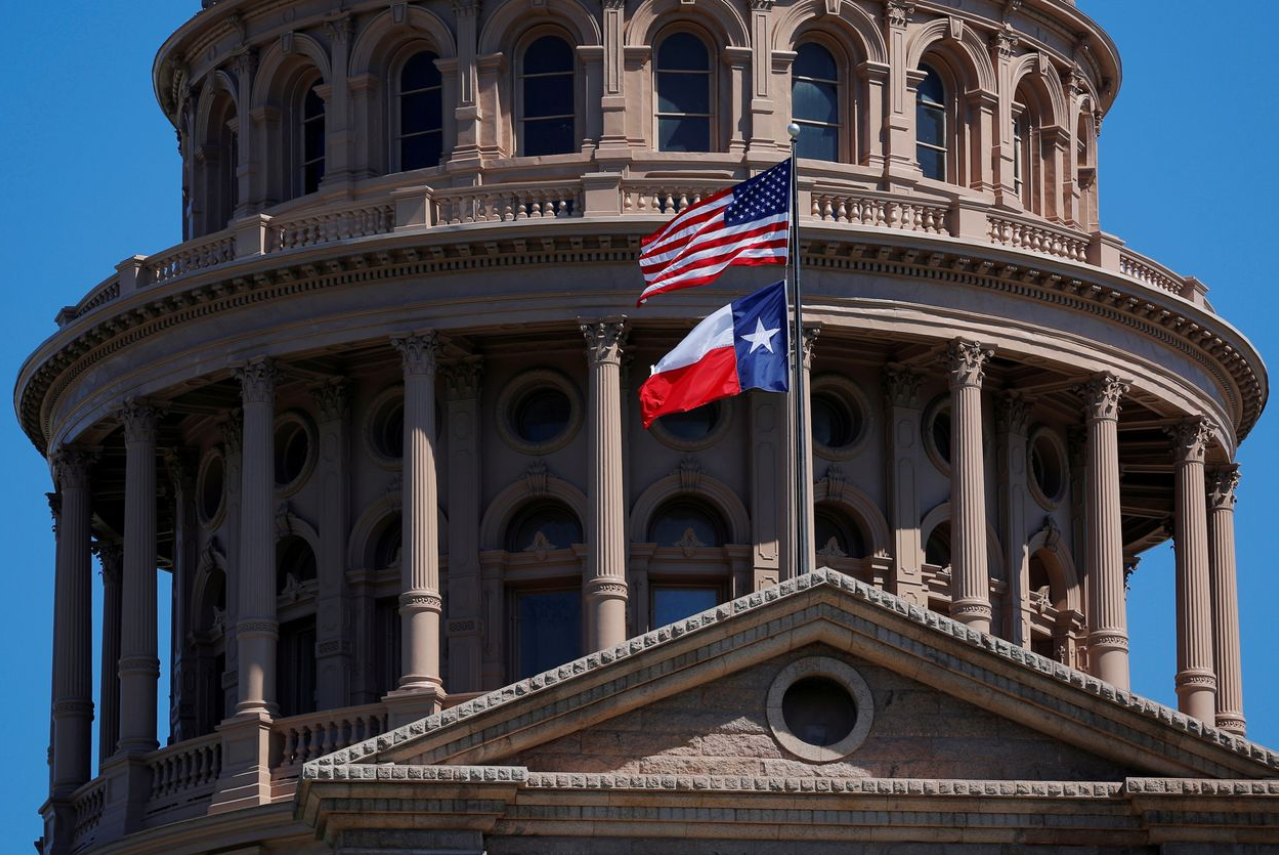 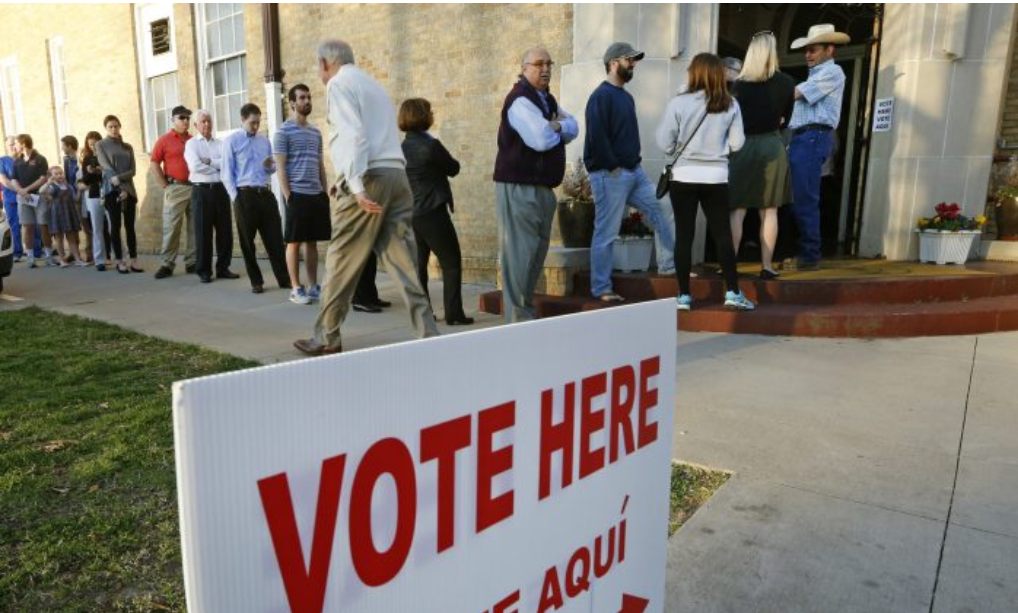 The Texas state Senate passed a sweeping election overhaul bill on May 30 that has been criticized by high-profile Democrats over provisions that they say expands restrictions and penalties.

The legislation was approved largely along party lines after an overnight debate stretched into the morning of May 30, according to local media. The House had a deadline of midnight on May 30 to approve the proposal.