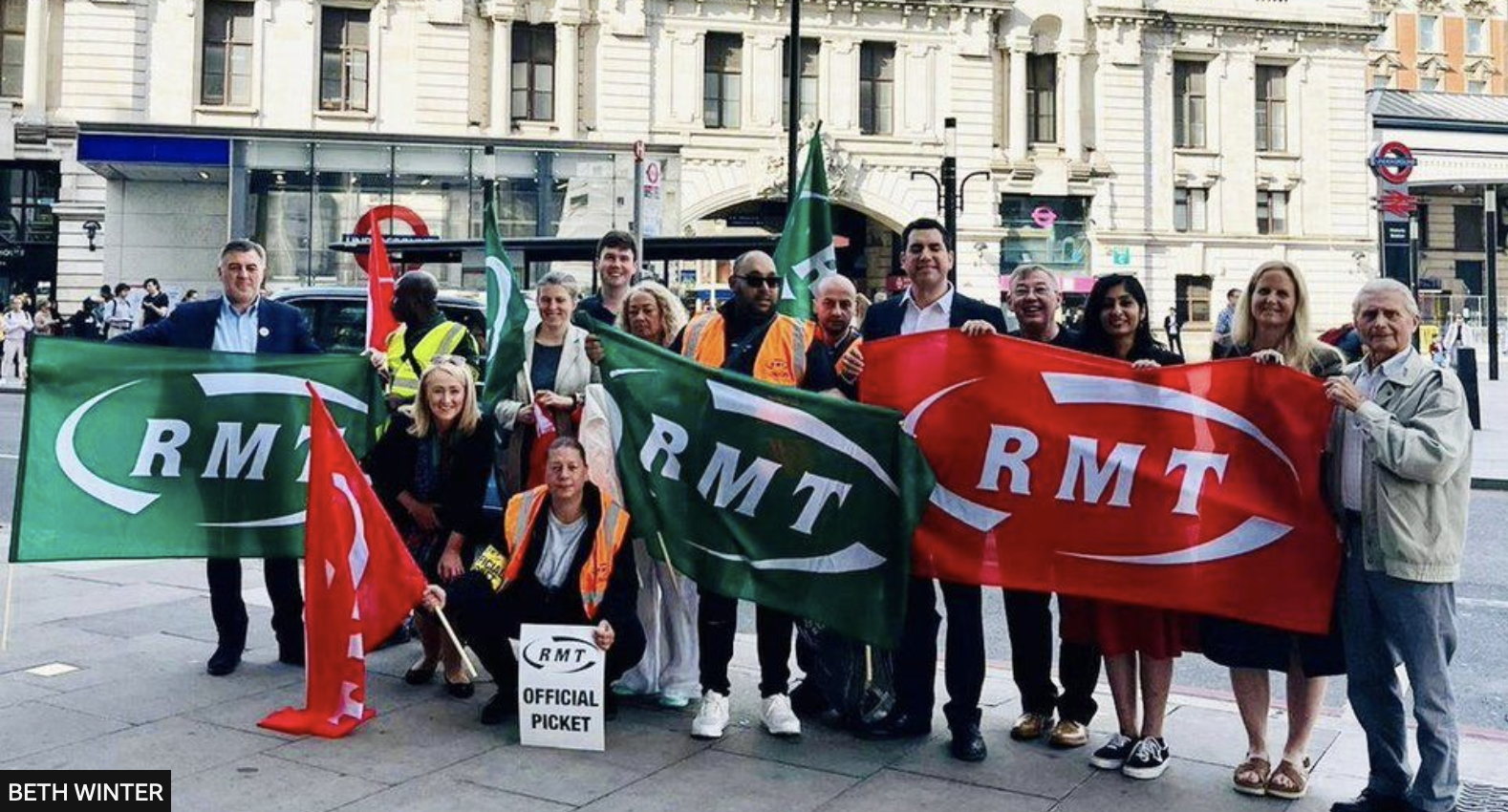 A number of Labour MPs have shown support for this week’s rail strikes by appearing at picket lines outside stations, despite warnings from Sir Keir Starmer’s office. 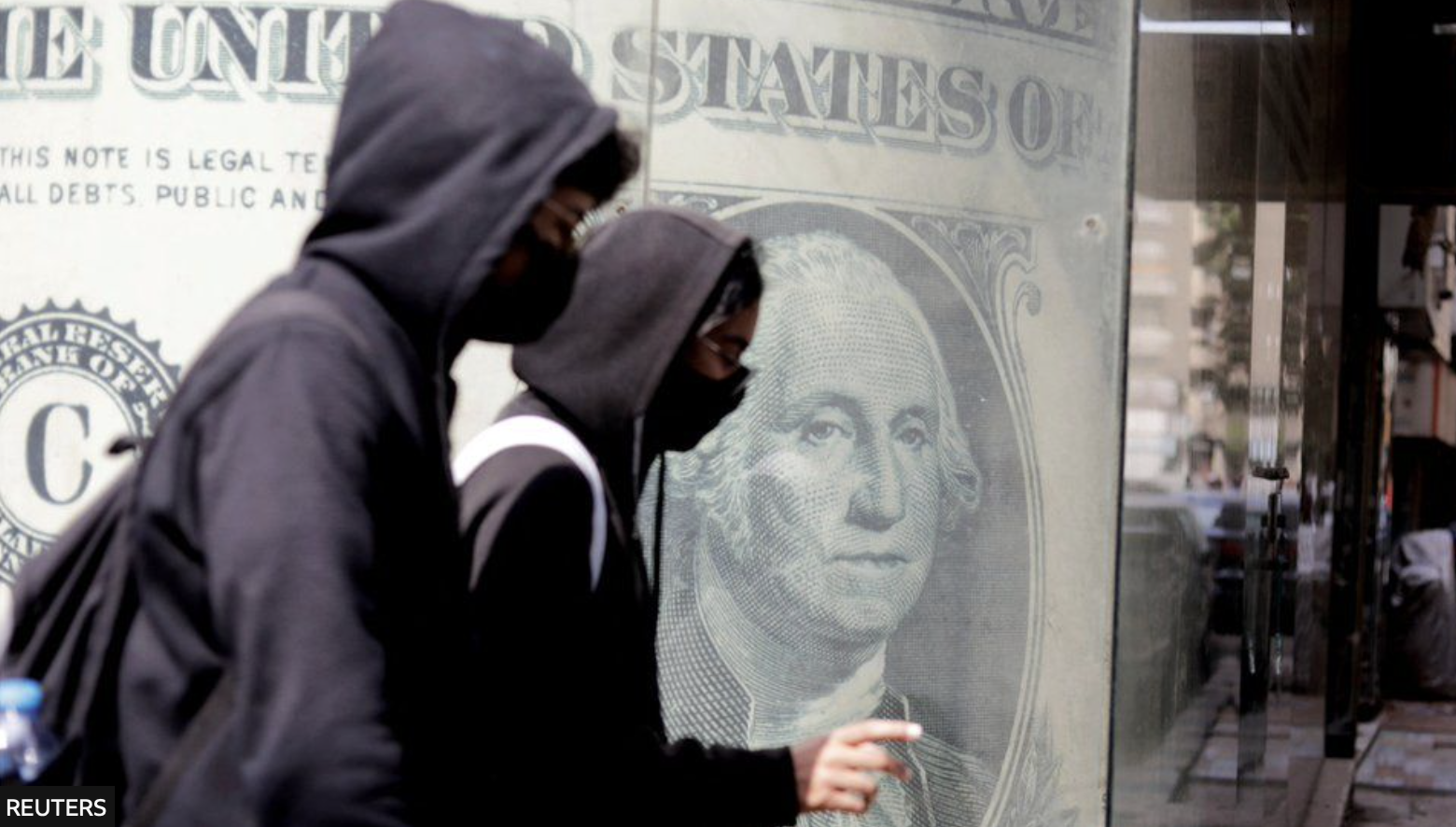 The US central bank has announced its biggest rate hike in nearly 30 years as it ramps up its battle to bring soaring consumer prices under control.
It lifted the rate the Federal Reserve charges banks to borrow by three quarters of a percentage point.
The consequences will be felt in nearly every corner of the economy – in the US and abroad.

Boris Johnson is to hold talks with the Canadian and Dutch prime ministers in London, as Western powers prepare to agree further sanctions on Russia.

At UN, US Demands Russia Explain Its Troop Buildup on Ukraine Border

At the Security Council, Russian Ambassador Vassily Nebenzia tried to use a procedural vote to block Monday’s public meeting but narrowly failed to get the requisite support.

He said Russia is not “scared” of discussing the issue, but it just did not understand why a discussion was necessary.

The UK economy surpassed pre-Covid levels for the first time in November after recording stronger-than-expected growth.

The Office for National Statistics said gross domestic product (GDP) expanded by 0.9% between October and November.

That was higher than economists’ expectations and meant the economy was 0.7% larger than in February 2020.

“I rang up the county council and I said I think I’ve found a dinosaur,” explained Joe Davis, who works at Rutland Water Nature Reserve.

During landscaping work at the reserve’s reservoir in February 2021, he had spotted something odd poking out of the mud.

It wasn’t a dinosaur. But it was the fossilised remains of a 10m-long sea predator called an ichthyosaur.

What does future warfare look like? It’s here already

First off, “future warfare” is already here. Many of the aspects of a major conflict between the West and say, Russia or China, have already been developed, rehearsed and deployed.

This means that over 99 percent of Australian exports tariffs, valued at AU$9.2 billion (US$6.6 billion), will be removed. 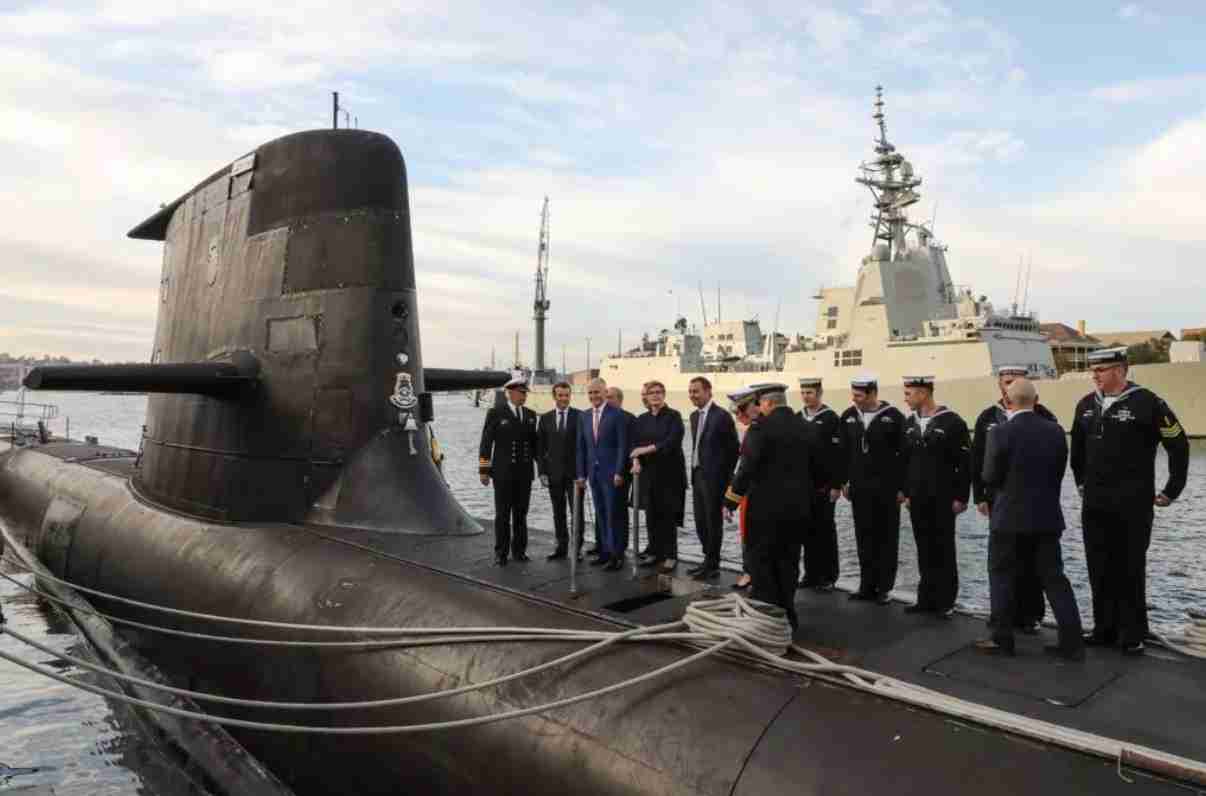 Four Things to Know About the New U.S.-U.K.-Australia Submarine Deal

Who hates it more: the Chinese or the French? 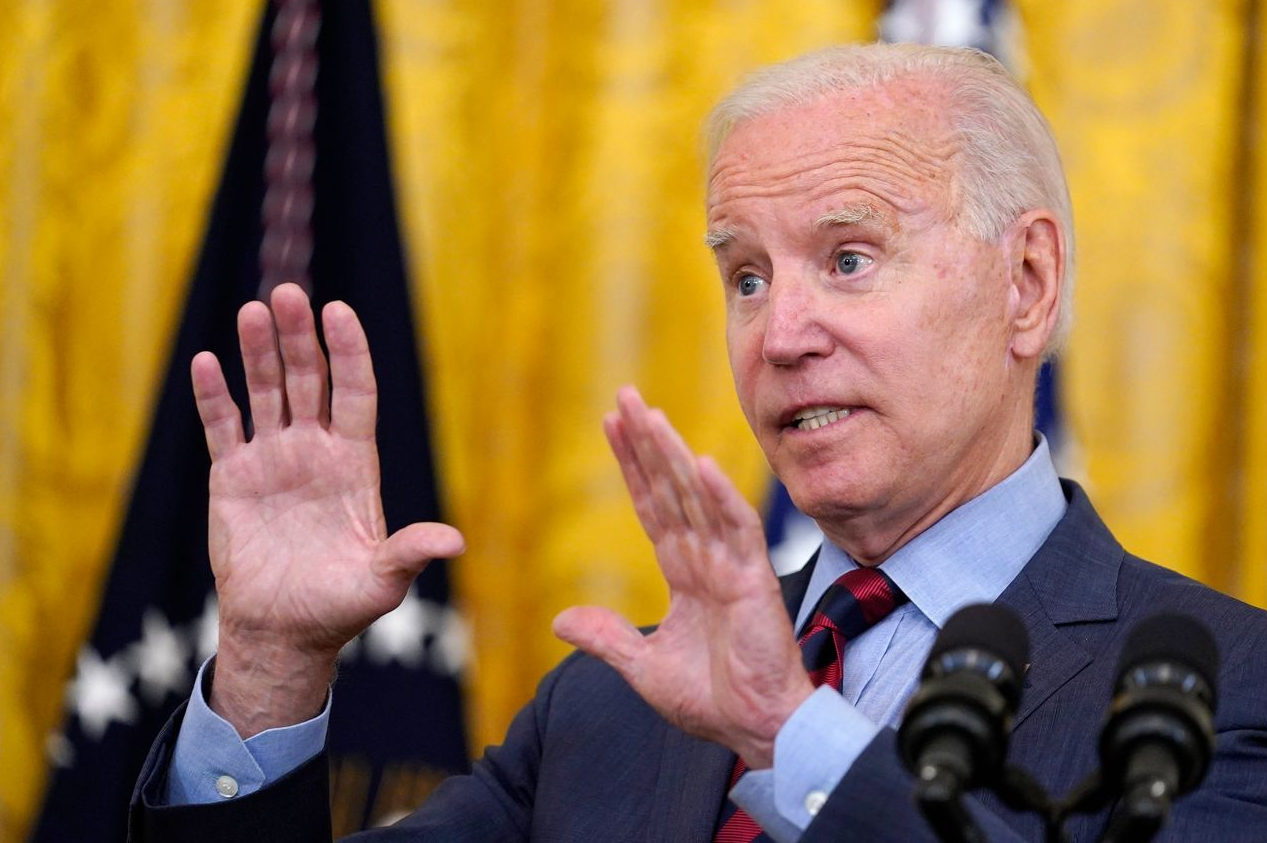 Chaos undermines core Biden messages about competent government and the superiority of democracies as well as relations with U.S. allies