Is Joe Biden Over the Horizon?

This week, McKenzie testified in the Senate Armed Services Committee.

“ISIS and AQ (al Qaeda) are seeking to exploit a reduction of U.S. CT (counter-terrorism) efforts in Afghanistan to reinvigorate their adherents and increase their ability to plot and direct external attacks,” McKenzie said in written testimony. 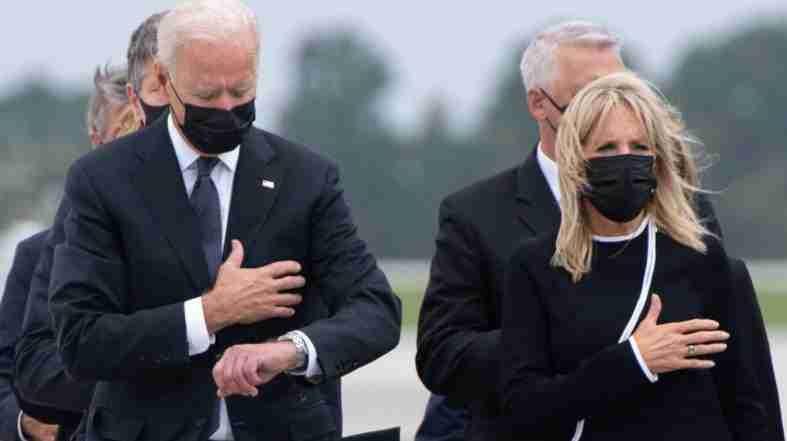 Is faltering Joe Biden really up to the job?

Ex-Navy SEAL who killed bin Laden says Biden is a ‘disaster’ and should be impeached: ‘This president surrendered to the Taliban’

Former Navy SEAL Robert O’Neill, who has been credited as the person who killed Osama Bin Laden in a 2011 raid, blasted how President Joe Biden is handling the U.S. withdrawal from Afghanistan, and called for him to be impeached.

The fall of Kabul has been heard around the world, to the dismay of our allies and delight of our enemies.

Biden is defiant in blaming others for his Afghan debacle.

‘Where Would I Go?’: Afghanistan’s First Female Mayor Says She’s Waiting For Taliban To Come And Kill Her

A female mayor from Afghanistan claimed Sunday that she is waiting for the Taliban to kill her after the Islamist organization breached the capital of Kabul, iNews reported.

The President tries to duck responsibility for a calamitous withdrawal.

Have No Illusions About the U.S. Withdrawal From Afghanistan

The Taliban doesn’t care about human rights any more than they did in 2001 and likely will take power. 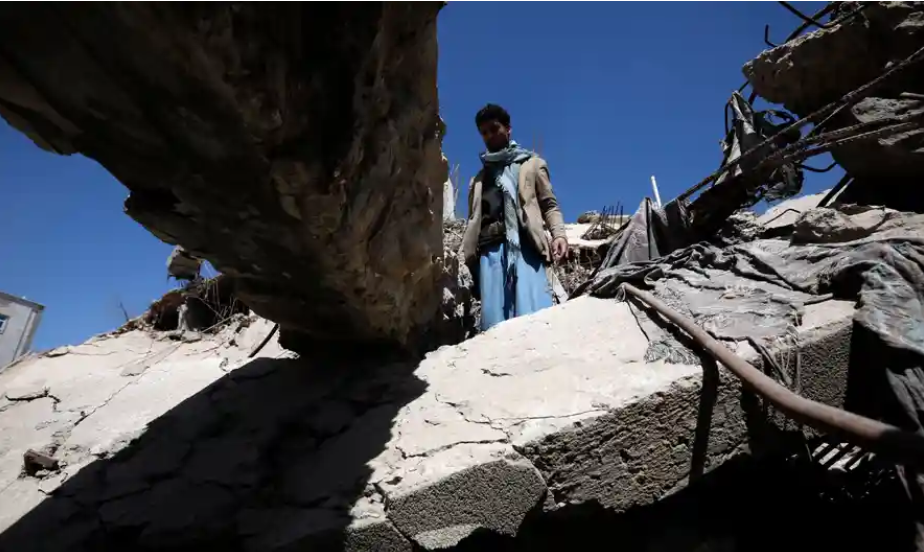 The United States has said it intends to revoke the terrorist designation of the Houthi movement in response to Yemen’s humanitarian crisis – reversing one of the most criticised last-minute decisions of the Trump administration.

The reversal, confirmed by the state department, comes a day after Joe Biden declared a halt to US support for the Saudi Arabia-led military campaign in Yemen, widely seen as a proxy conflict between Saudi Arabia and Iran.