“It’s increasingly obvious that Hunter Biden’s business revolved around providing access to his father and the highest levers of power,” Sen. Ted Cruz (R-TX), told the New York Post. “It reeks of pay-to-play.”
He went on to suggest that the “clear solution is a Special Counsel investigation to fairly investigate the disturbing allegations of Biden family corruption.”

Just when you think the midterms couldn’t get worse for Democrats, up pop two of the most useless purveyors of strategic advice you can imagine.

Obama’s CIA director, John Brennan, had informed him by at least July of 2016 that Hillary was pushing a Trump-Russia collusion claim. Obama could have instructed his agencies to steer clear of this nonsense. But he didn’t.

After remarks, BAfter rejoining the group where Obama worked the crowd, Biden was ignored as he yelled and reached for him.iden appeared to be lost. Unlike most presidents who leave town after their term, Obama still lives in Washington, D.C.

Durham, of course, has indicted Democratic Party lawyer Michael Sussmann for allegedly making a false statement to the FBI in September 2016. The prosecutor alleges that Sussmann and his alleged collaborator, tech executive Rodney Joffe, exploited Joffe’s access to EOP records — among other Internet-traffic records — in order to frame Trump as a clandestine agent of Russia.

From Virginia to New Jersey to Minnesota, voters in yesterday’s off-year elections sent Democrats a warning for 2022: There could be a massive backlash to perceptions that progressives are pulling the party too far left. 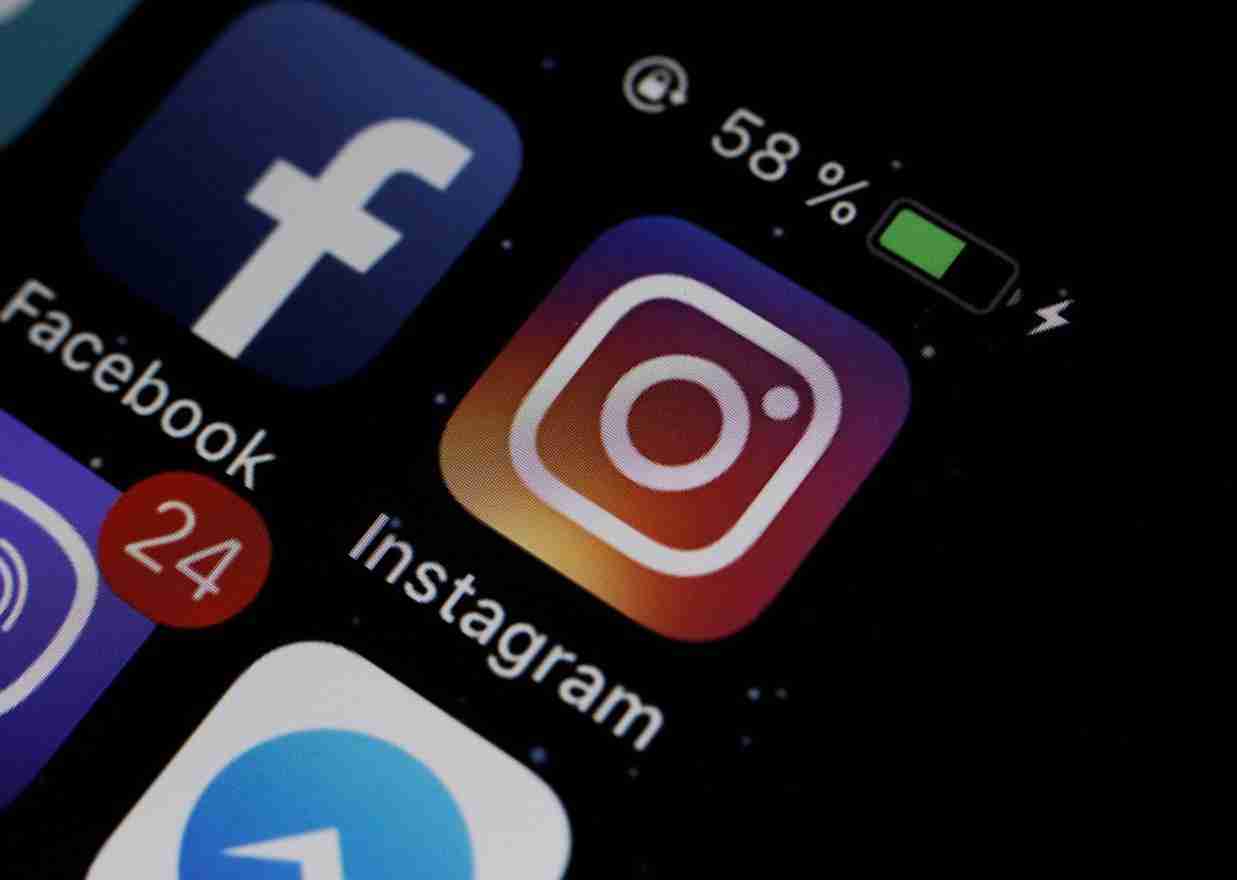 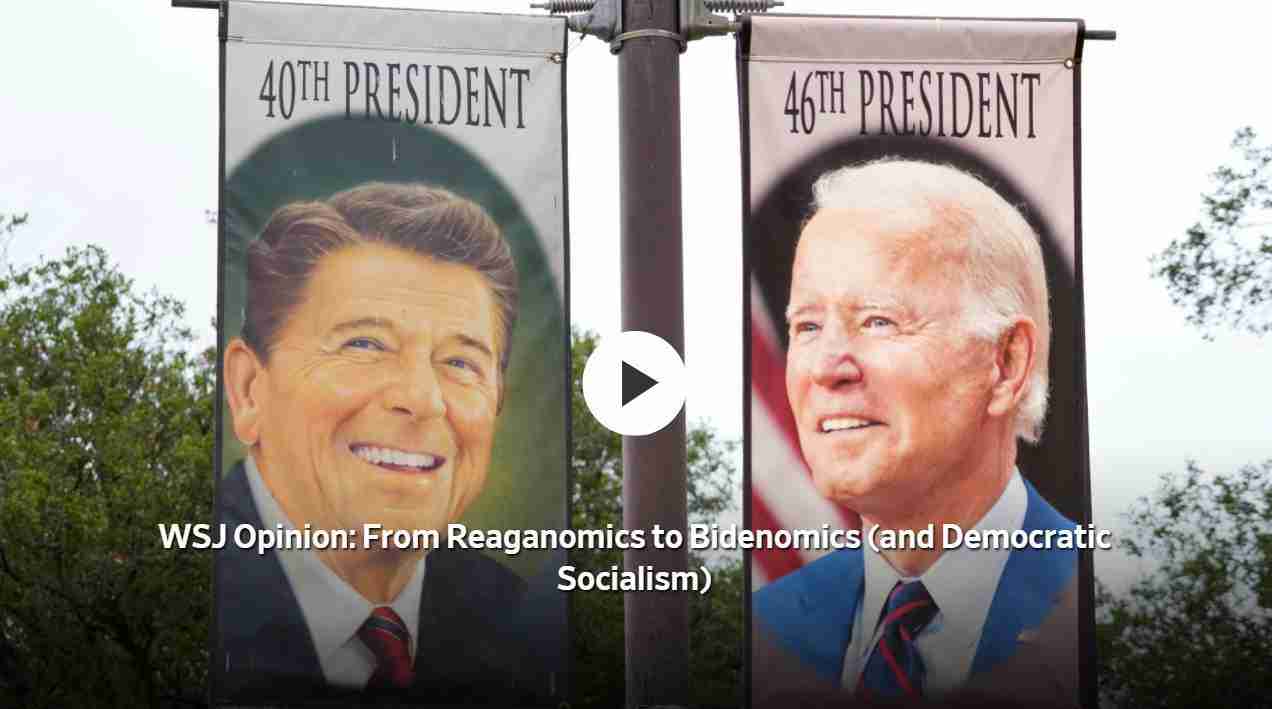 Biden has said, ‘I am a capitalist’ and ‘I am not a socialist.’ Both statements are false. 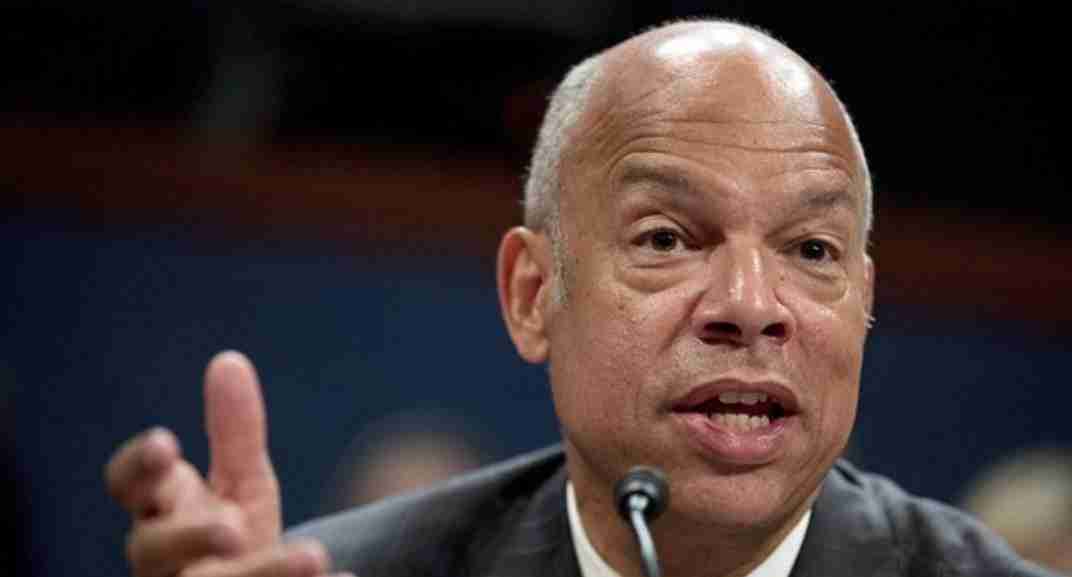 President Biden’s handling of Afghanistan has been plagued by false promises of hopeful outcomes, overly optimistic predictions, and outright false claims about the reality on the ground. 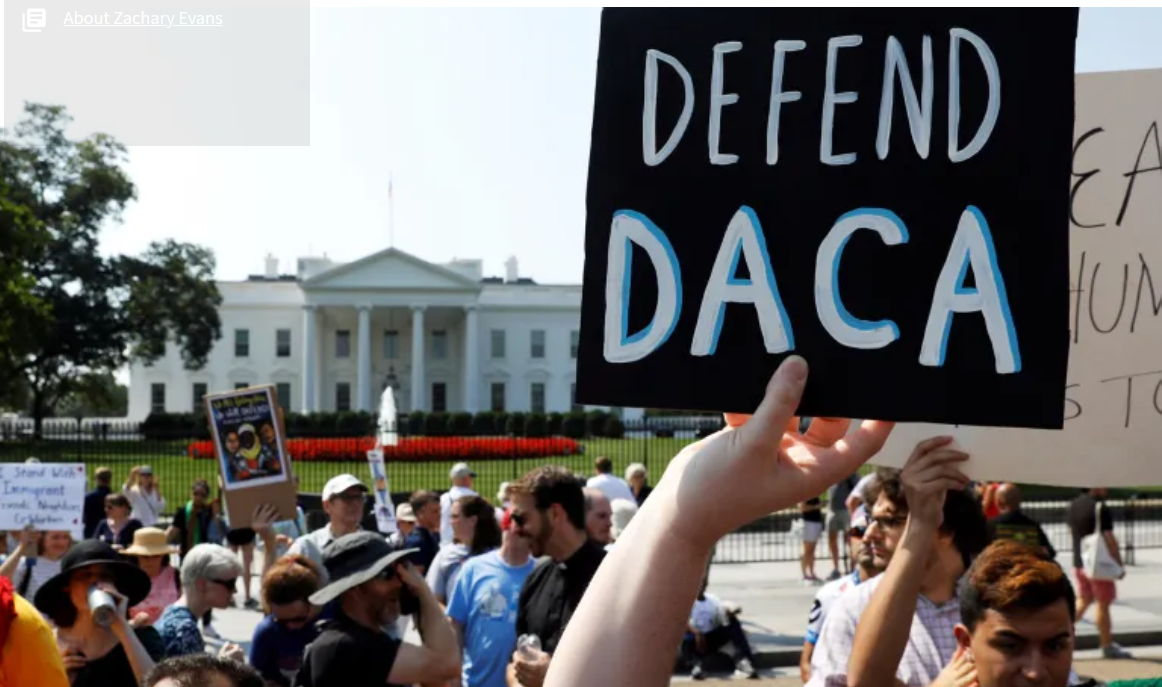 A federal judge issued an injunction on Friday ordering the Biden administration to cease accepting applications to the Deferred Action for Childhood Arrivals program.