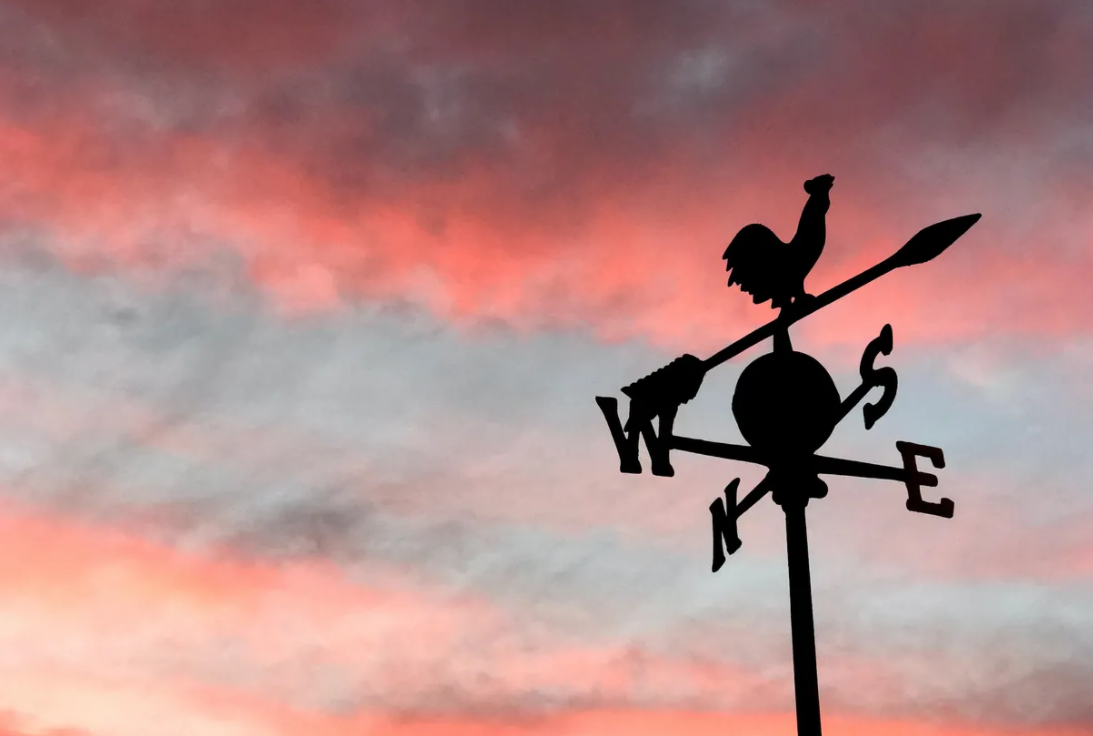 Opinion: Finding truth in a world of fiction

The confusion and cacophony of conflicting opinions that you see around you today has had a deep effect on all of you. It’s natural that it would. Americans disagree dramatically on an amazingly broad range of questions, including many of the most important ones. 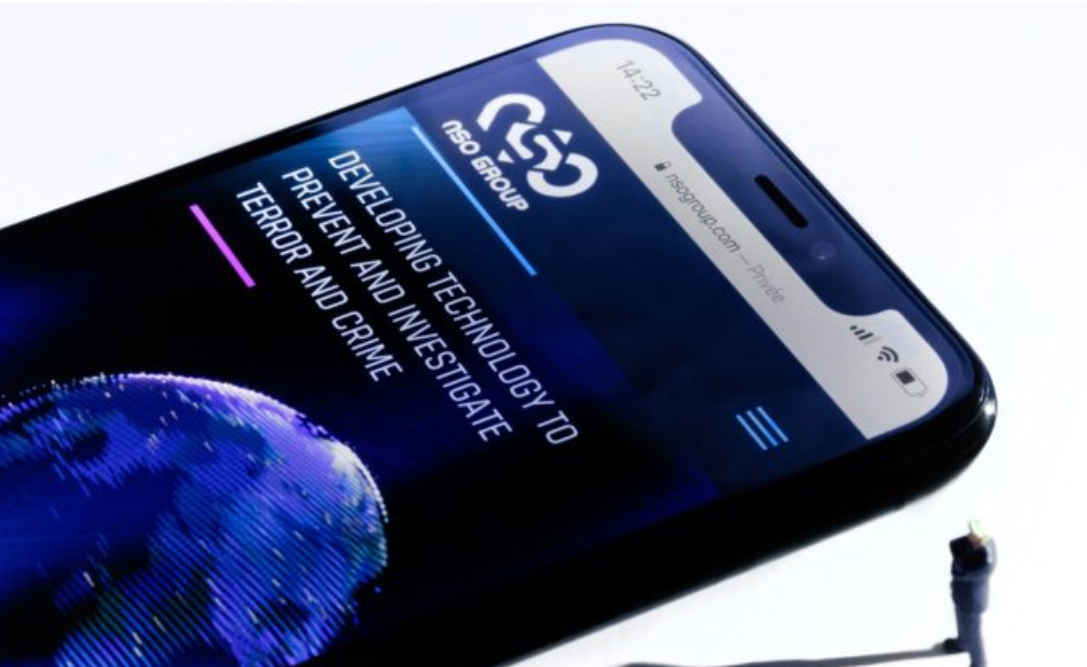 On July 18, the Guardian and 16 other media outlets began publishing a series of stories about the Israeli-based NSO Group, alleging that foreign governments used the company’s Pegasus software to surveil at least 180 journalists and numerous other targets around the world. 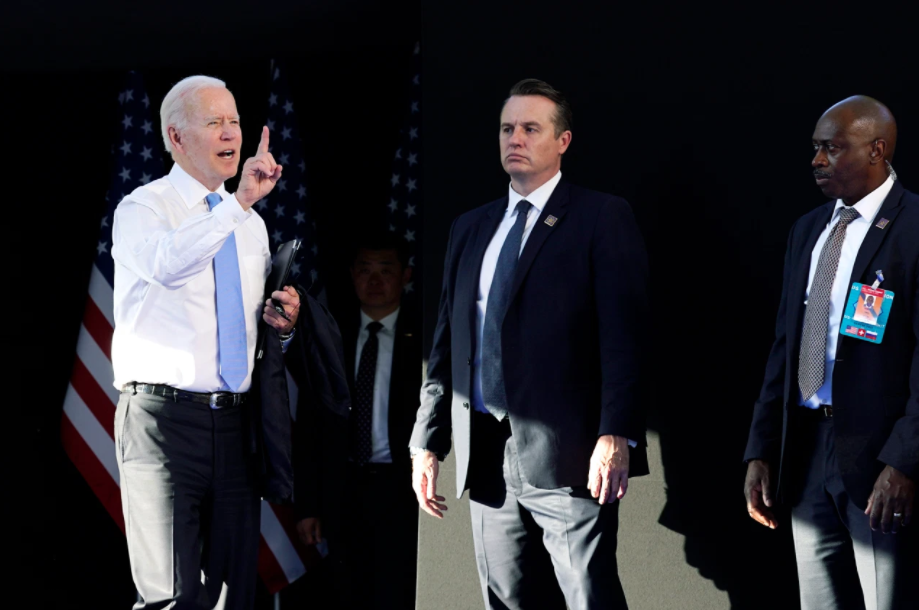 Biden blows up at news conference after Putin meeting

On the defensive and appearing on edge after ceding the public relations advantage to Russian President Vladimir Putin at their historic summit, President Biden lashed out at the American press at the end of a short, 33-minute briefing. 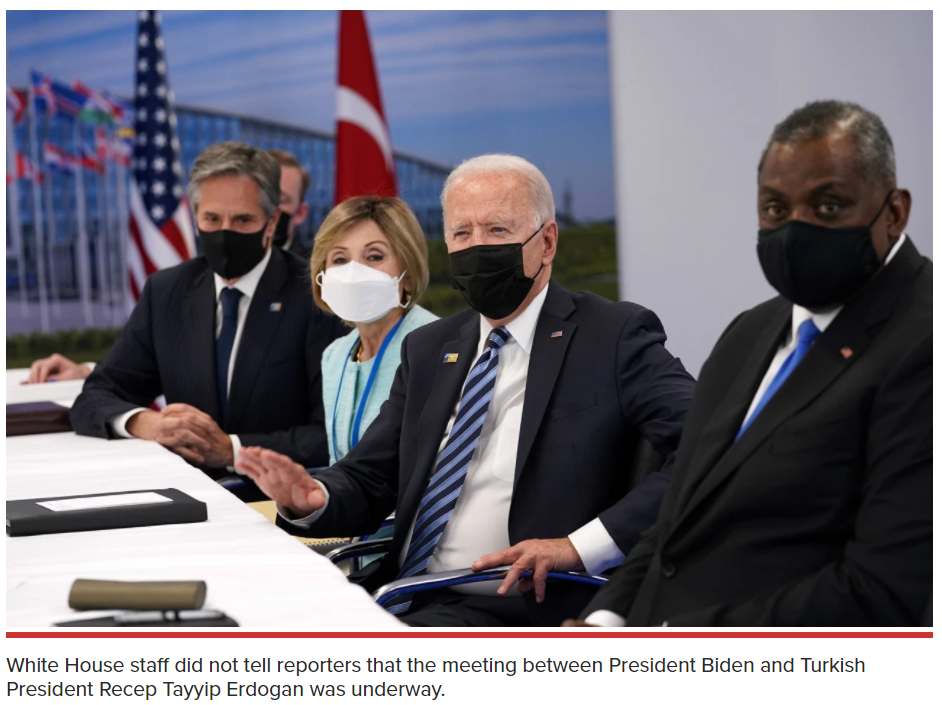 Biden excludes US reporters from ‘very good’ meeting with Erdogan

President Biden said Monday he had a “good meeting” with Turkish President Recep Tayyip Erdogan after a last-minute decision to exclude US reporters from the room — leaving confused journalists in a hallway to rely on Erdogan’s PR office for information.

Most of the media will sleep through the Biden years

Researchers analyzed reporting from major TV networks and newspapers during the first 60 days of the five most recent presidencies and found that only 19% of Biden stories were negative. By comparison, 62% of stories on former President Donald Trump were negative. 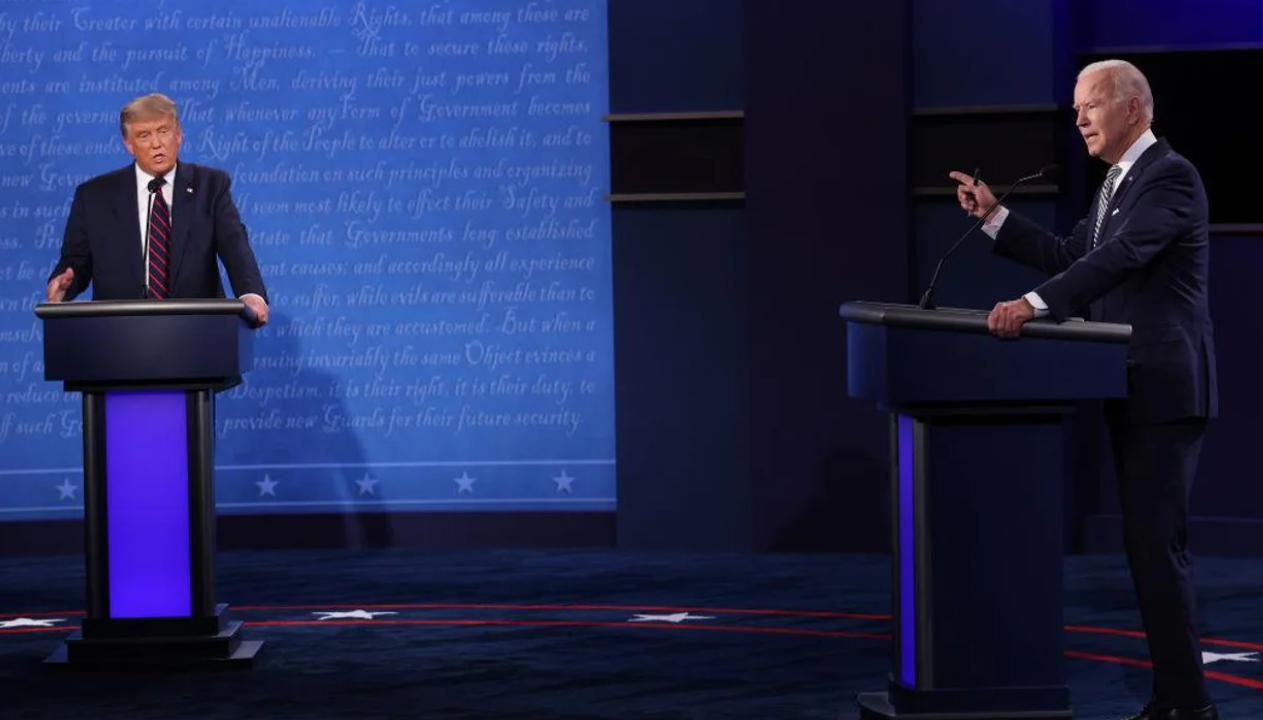 Despite Donald Trump being out of the White House for precisely 130 days, and him being deplatformed from every major social media network, the media can’t seem to quit Trump. In articles about President Joe Biden, the press often mentions former President Donald Trump. 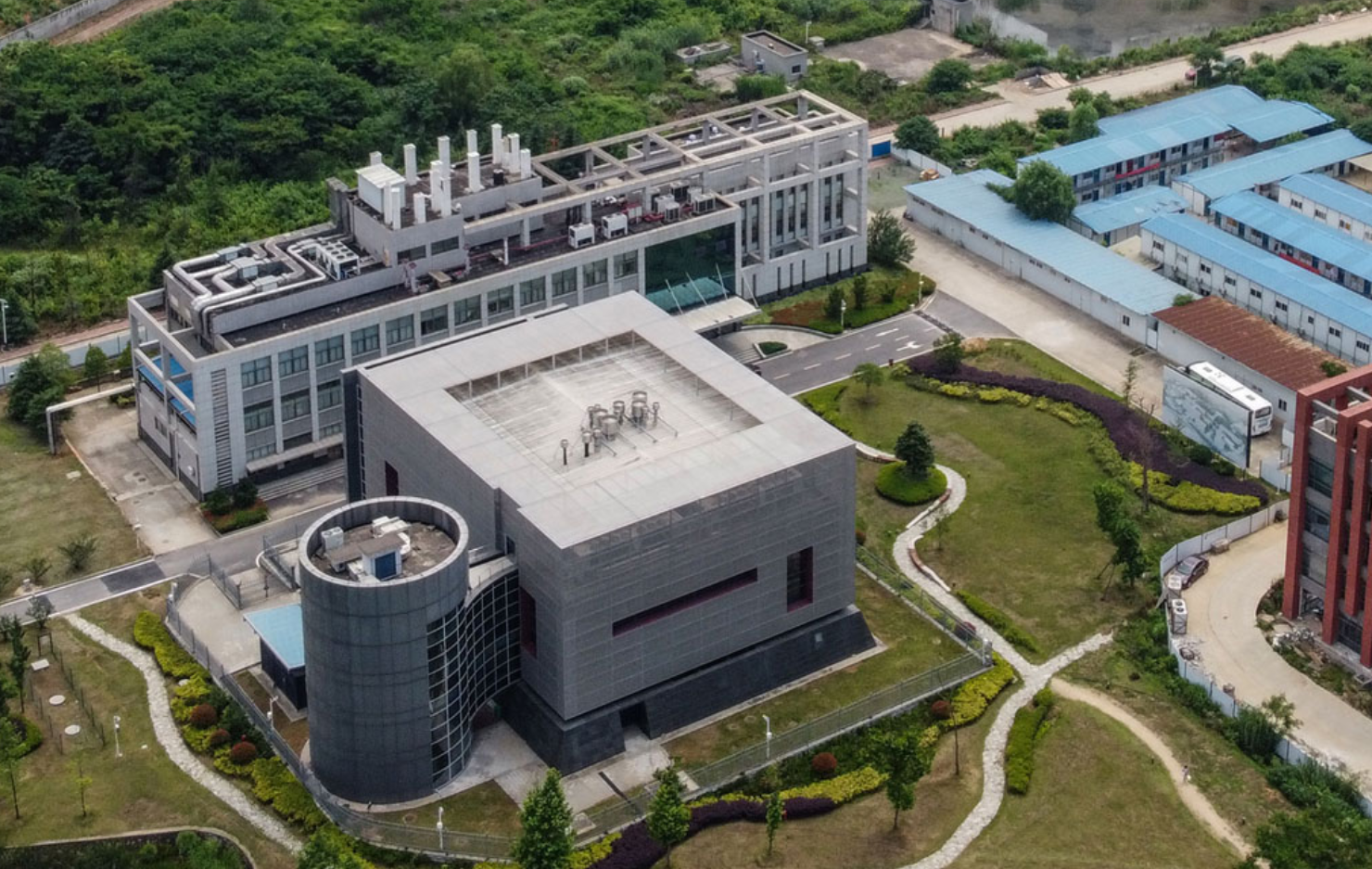 Former President Donald Trump is known for a lot of things, but one of his special powers is his ability to make the entire corporate media act in concert to bring embarrassment upon themselves.

For nearly a year, almost every major news outlet declared that it was a debunked, fringe conspiracy theory to even discuss the idea that the coronavirus pandemic began as a leak from a laboratory in Wuhan, China. 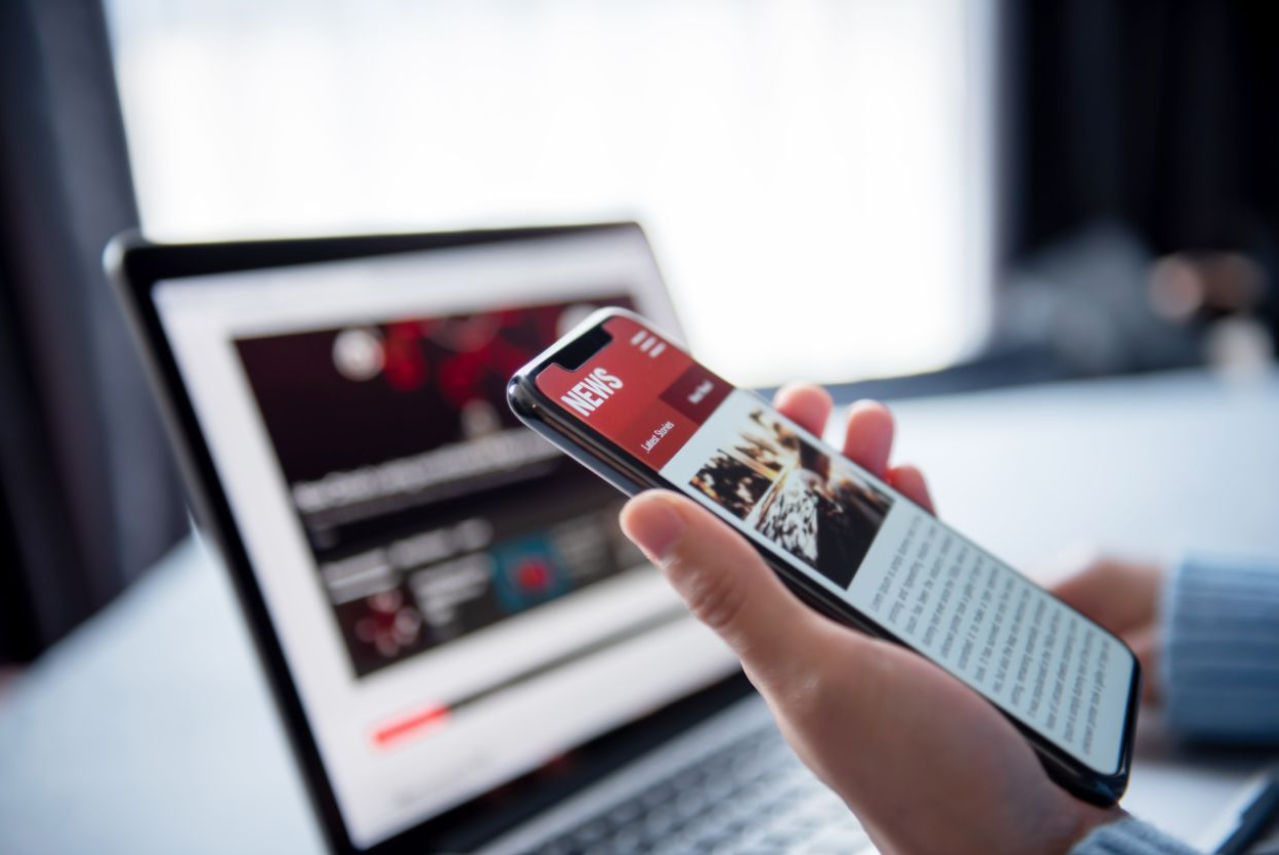 Do People In The UK Trust The Media?