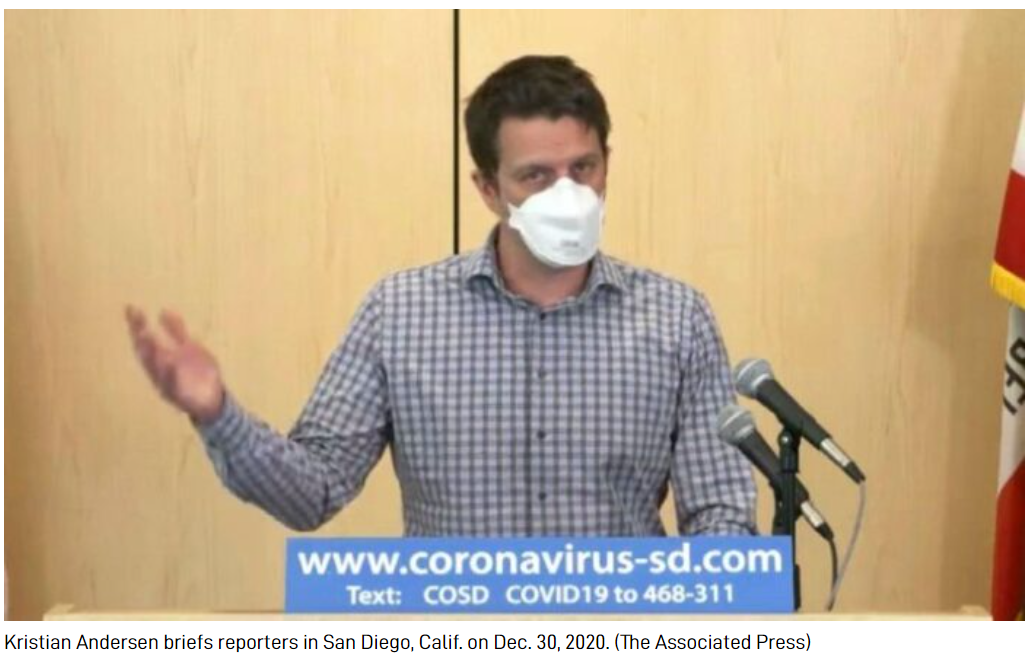 A scientist who emailed National Institute of Infectious Diseases Director Dr. Anthony Fauci regarding the possibility of COVID-19 being engineered in a laboratory abruptly deactivated his Twitter account over the past weekend. 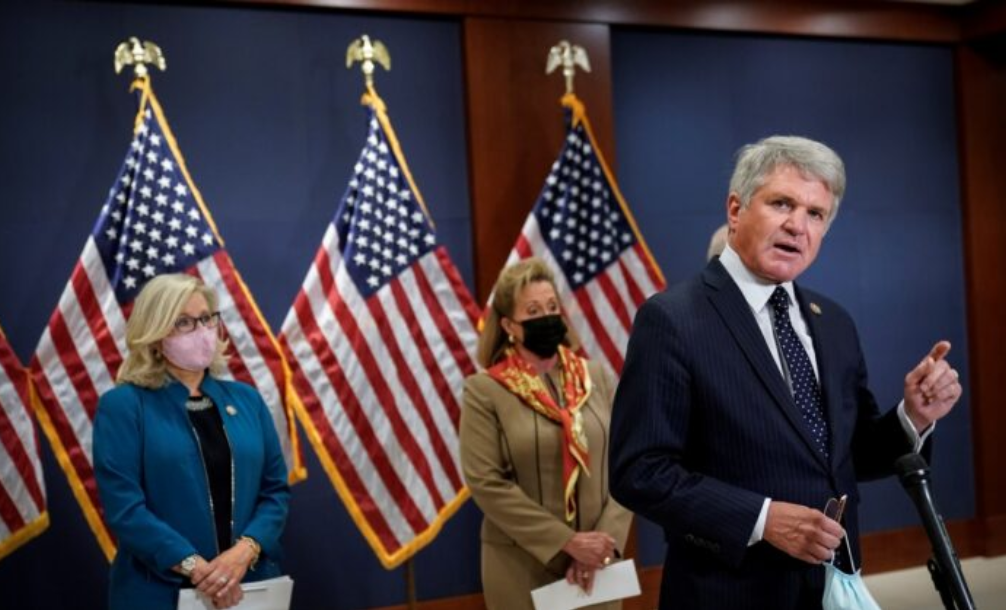 Rep. Michael McCaul (R-Texas), the lead Republican on the House Foreign Affairs Committee, on Sunday said it was “more likely than not” that COVID-19 originated from a lab accident, calling it the “worst cover-up in human history.”

“I do think it’s more likely than not it emerged out of the lab, most likely accidentally,” McCaul said during an appearance on CNN’s “State of the Union.” 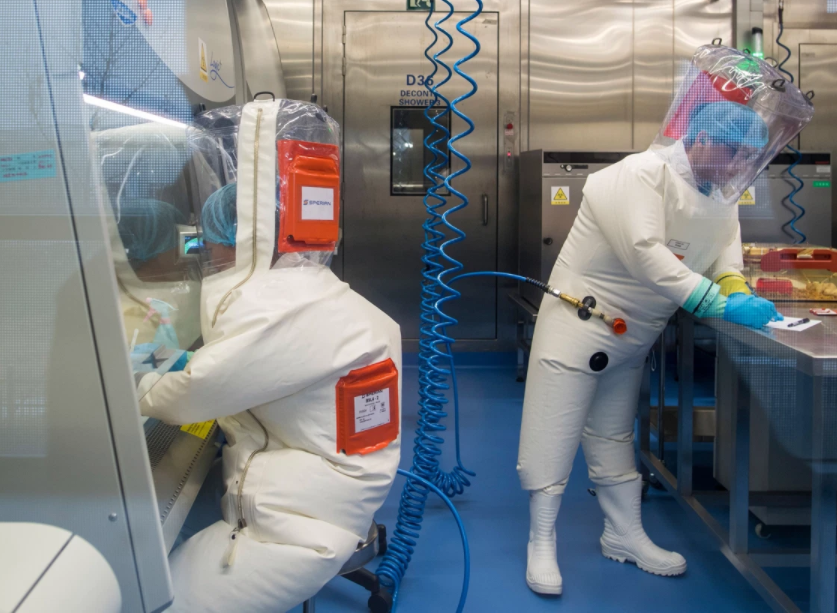