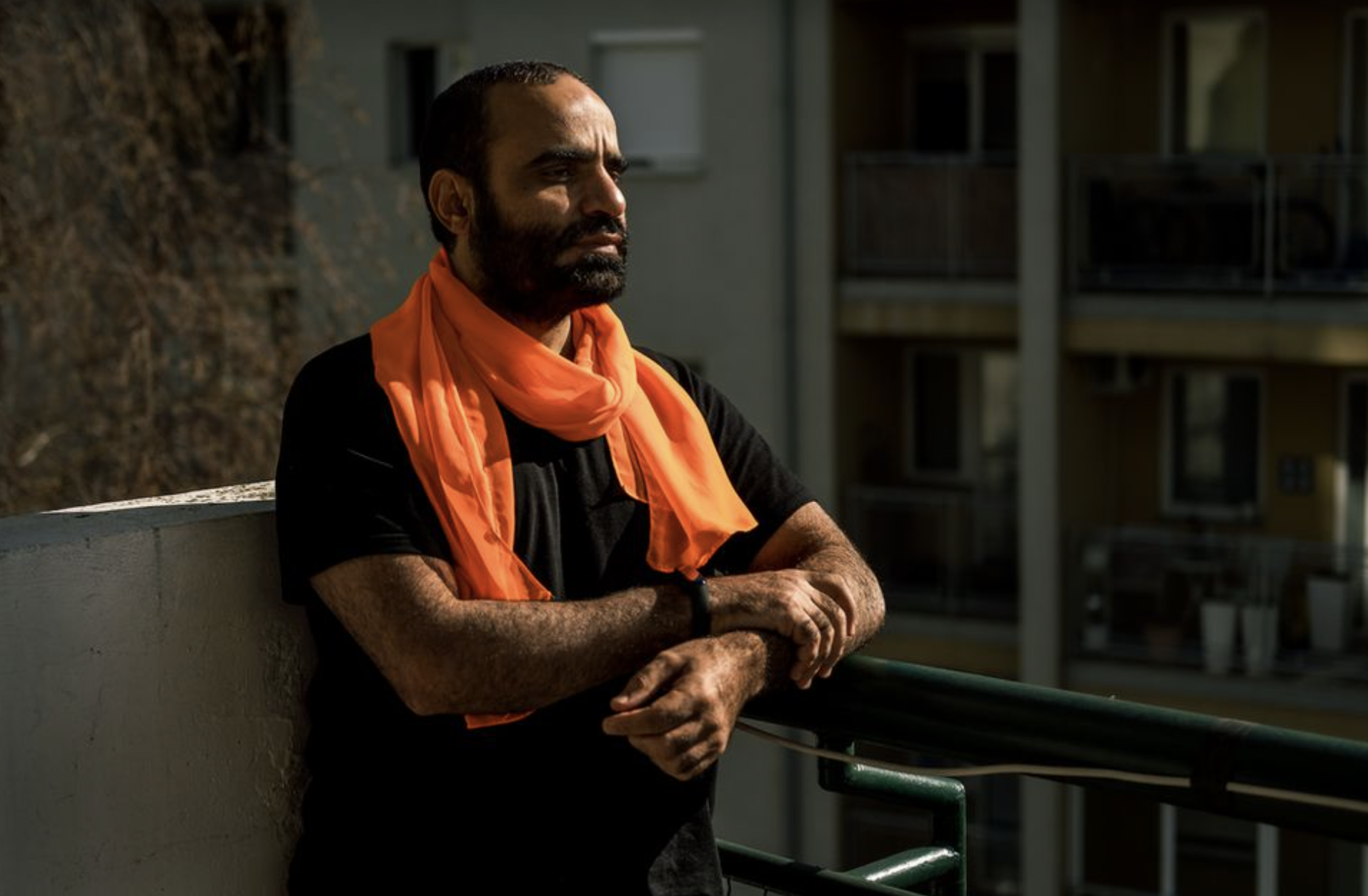 Life after Guantanamo: ‘We are still in jail’

By that point, Adayfi had been in Guantanamo all his adult life – picked up in Afghanistan aged 19 and held without charge until he was 32. The previous year, the US had officially downgraded its assessment of him to acknowledge that it was unclear whether he had ever been connected to al-Qaeda, and he had been cleared for release under a complex system of classified deals to resettle detainees abroad.