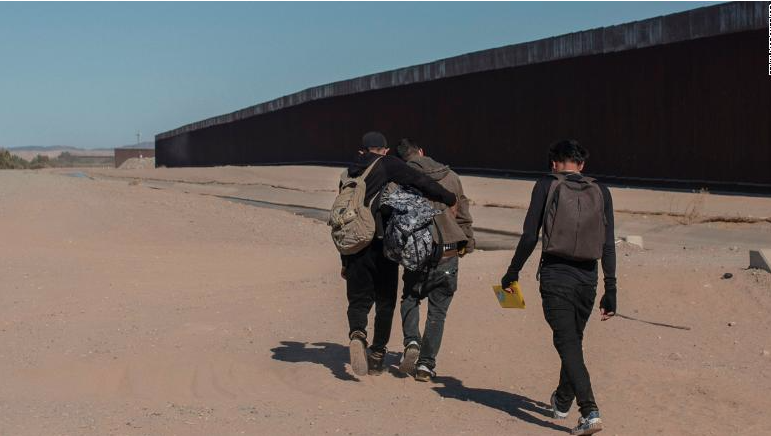 A federal judge in Louisiana has for now blocked the Biden administration from ending a Trump-era pandemic restriction, known as Title 42, at the US-Mexico border, thwarting plans to terminate the controversial public health authority.

The Southern border of the United States is in unimaginable crisis. Border agents set a new record for arrests of people trying to enter the country illegally from Mexico: 1.9 million in 2021. And 402,000 of those were released within the United States, with asylum hearings scheduled, for which some will never show up.

The Department of Homeland Security (DHS) announced Monday it will restart some construction on the Trump administration’s border wall and will focus on gaps that were left in place after President Joe Bien ordered work to stop on the barrier during his first day in office.

Thursday’s decision marks a setback for congressional Democrats who had hoped to include changes to immigration policy in the budget reconciliation bill.

Biden and top officials in his administration, including Homeland Security Secretary Alejandro Mayorkas, have put into place a series of measures to curtail immigration enforcement. 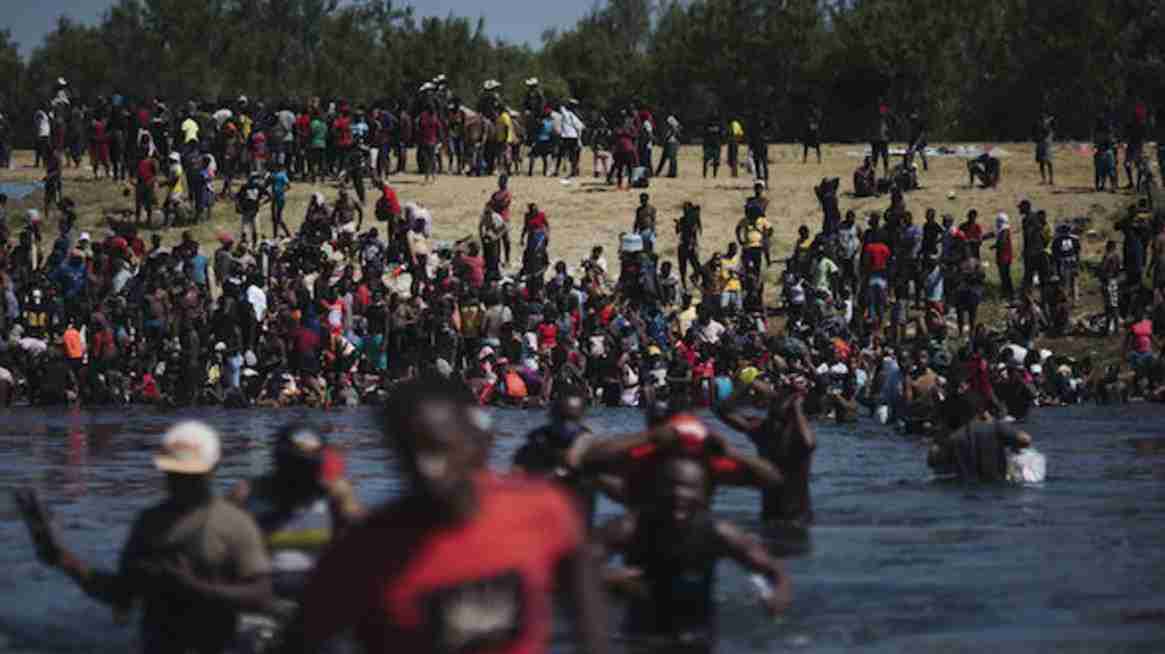 The Biden administration has kept Title 42 in force, but that could end as early as Friday, after a federal judge ruled that COVID-19 restrictions put in place in March 2020 were no longer necessary. 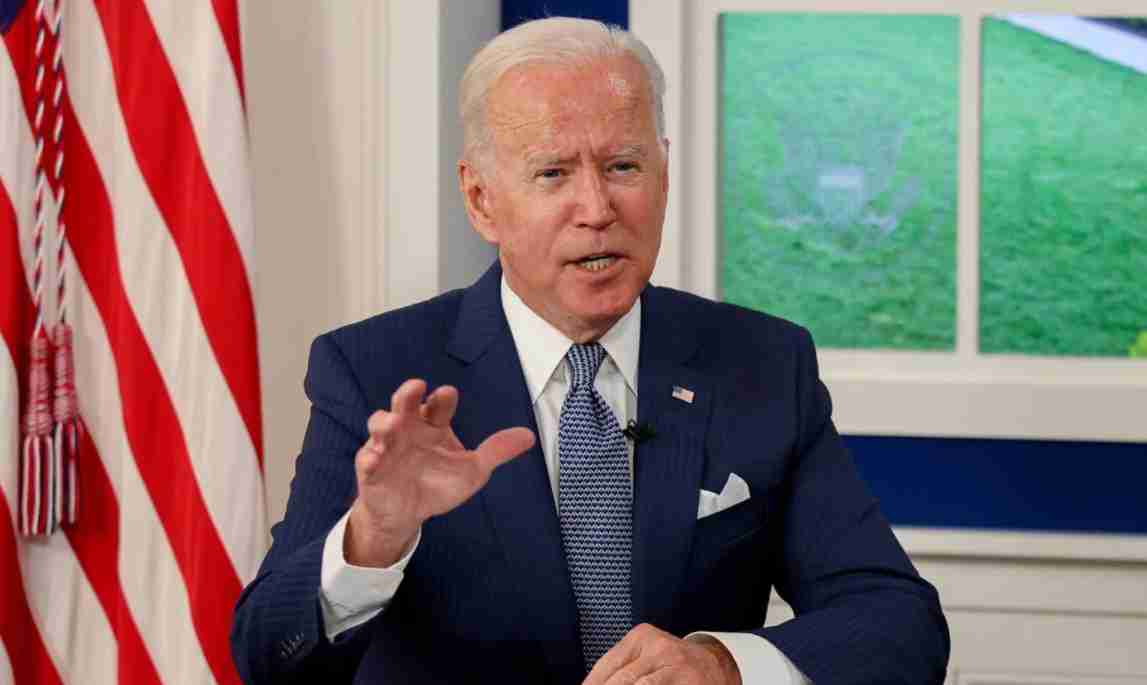 The president is telling Texas and other border states that the federal government will neither protect them nor allow them to protect themselves.

Migrants want to fill jobs in the U.S. But there’s no legal path to enter the country. 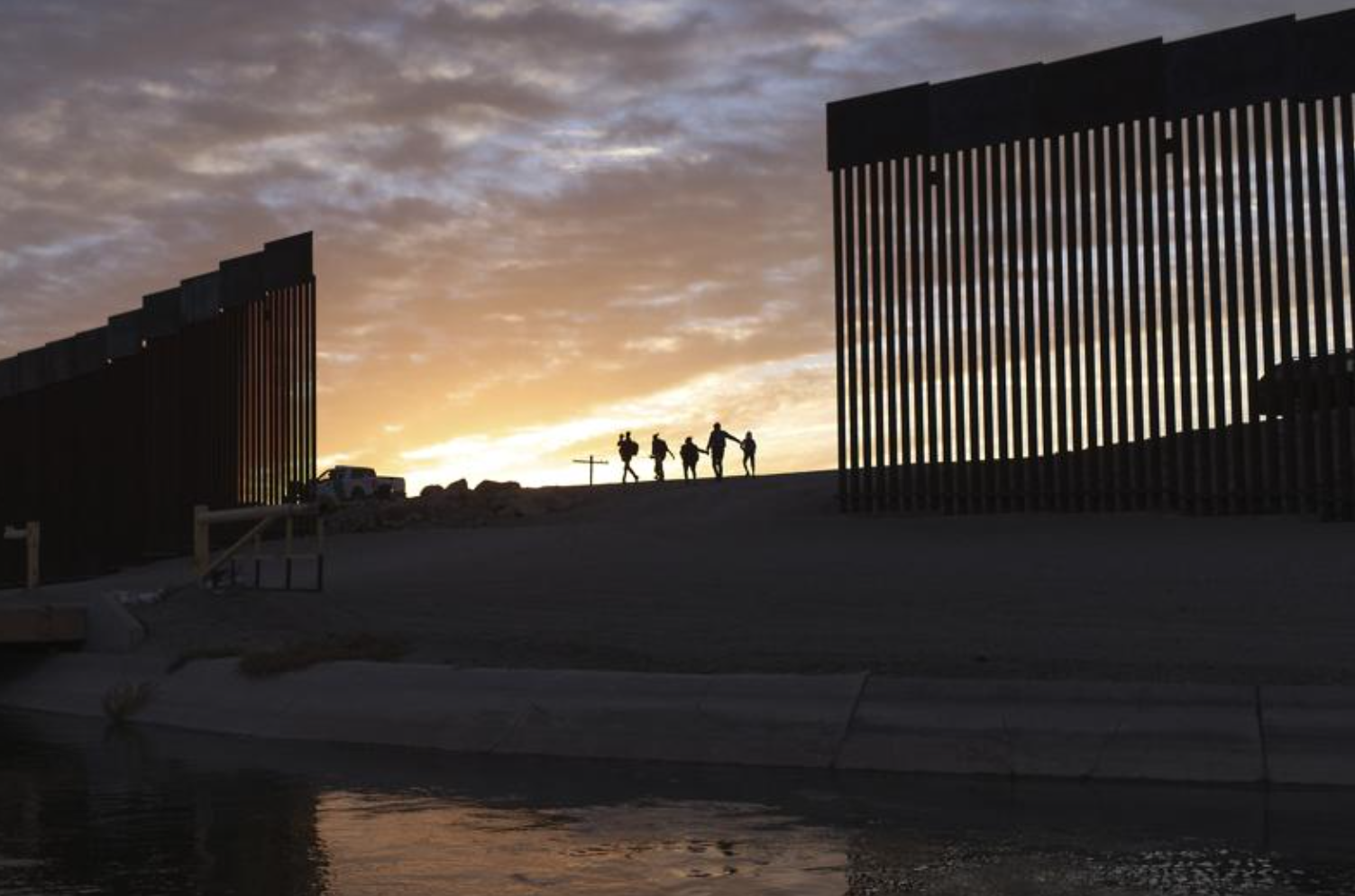 The sharp increases from June were striking because crossings usually slow during stifling — and sometimes fatal — summer heat. 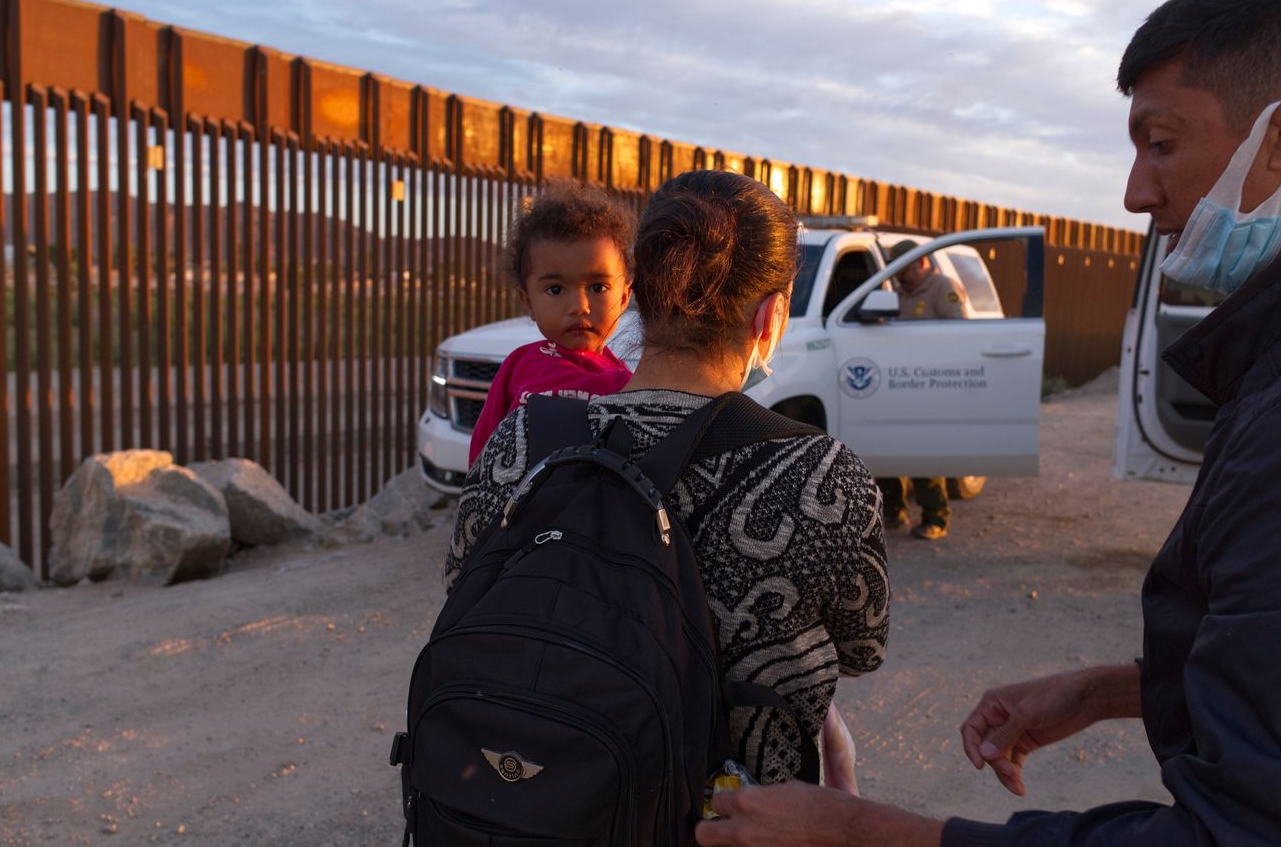 An Immigration Reboot for Biden

The Biden Administration’s immigration policy has been a debacle from the start, but two events Friday ought to spur a reboot. Democrats will need one if they want to avoid a political backlash in 2022 and beyond.