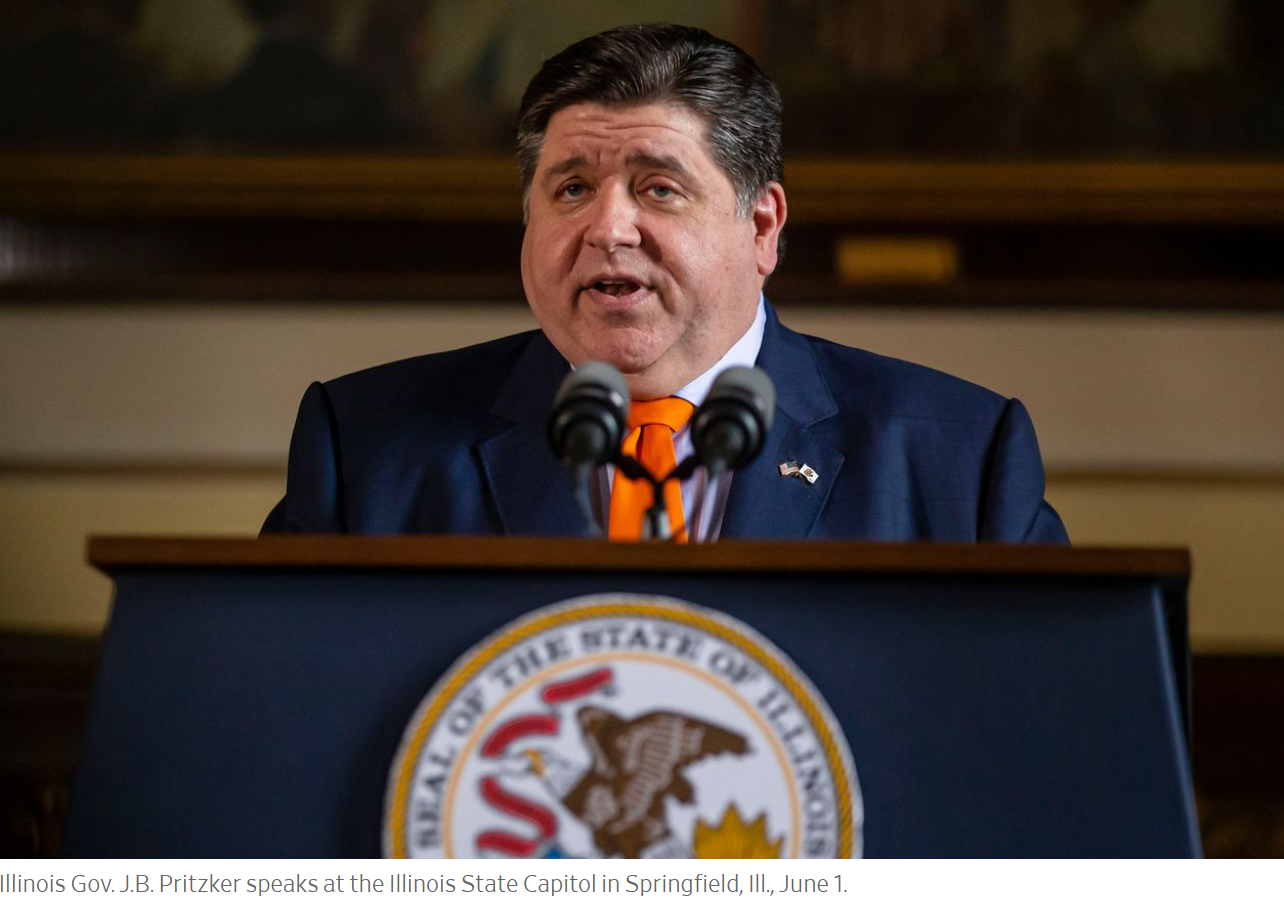 Springfield, Ill. (AP) — Illinois became the first state Sunday to pass a bill that will ban police from lying to youth during interrogations — a practice that adds significantly to the risk of false confessions and wrongful convictions. It is expected to be signed into law by the governor in coming weeks.