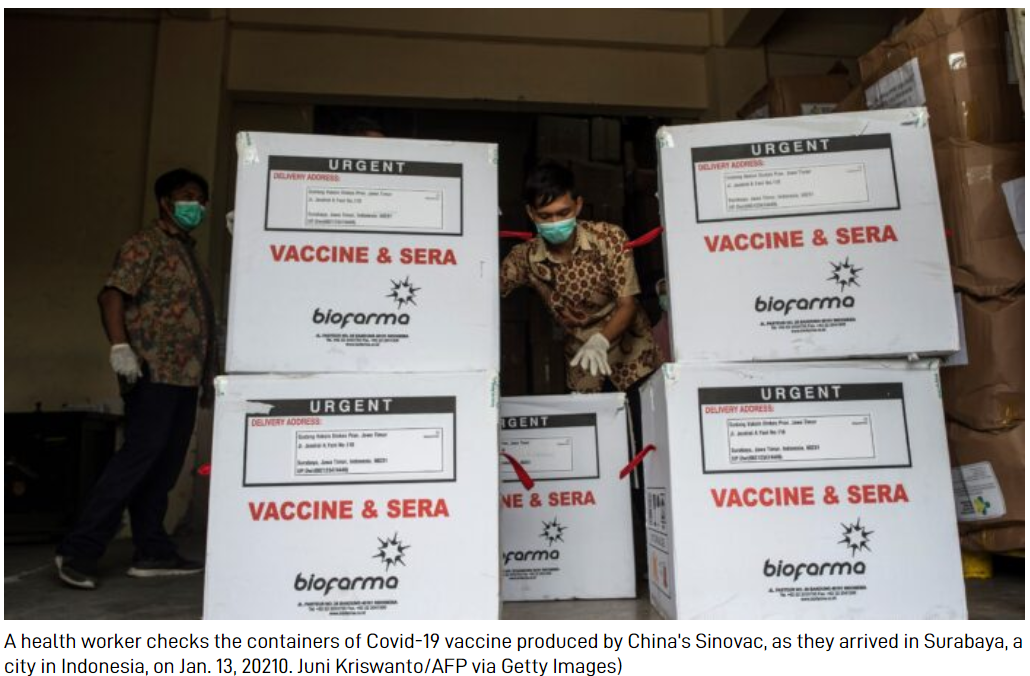 Beijing Steadily Expanding Global Influence at Expense of US: Report

In 1992, Beijing had more influence in 33 countries, compared to the United States in 160 countries, according to the report. Then, for three successive U.S. administrations—under Presidents Bill Clinton, George W. Bush, and Barack Obama—the total number of countries open to U.S. influence dropped, before the sliding trend was reversed under former President Donald Trump, despite Trump’s well-publicized withdrawals from a number of multilateral organizations.