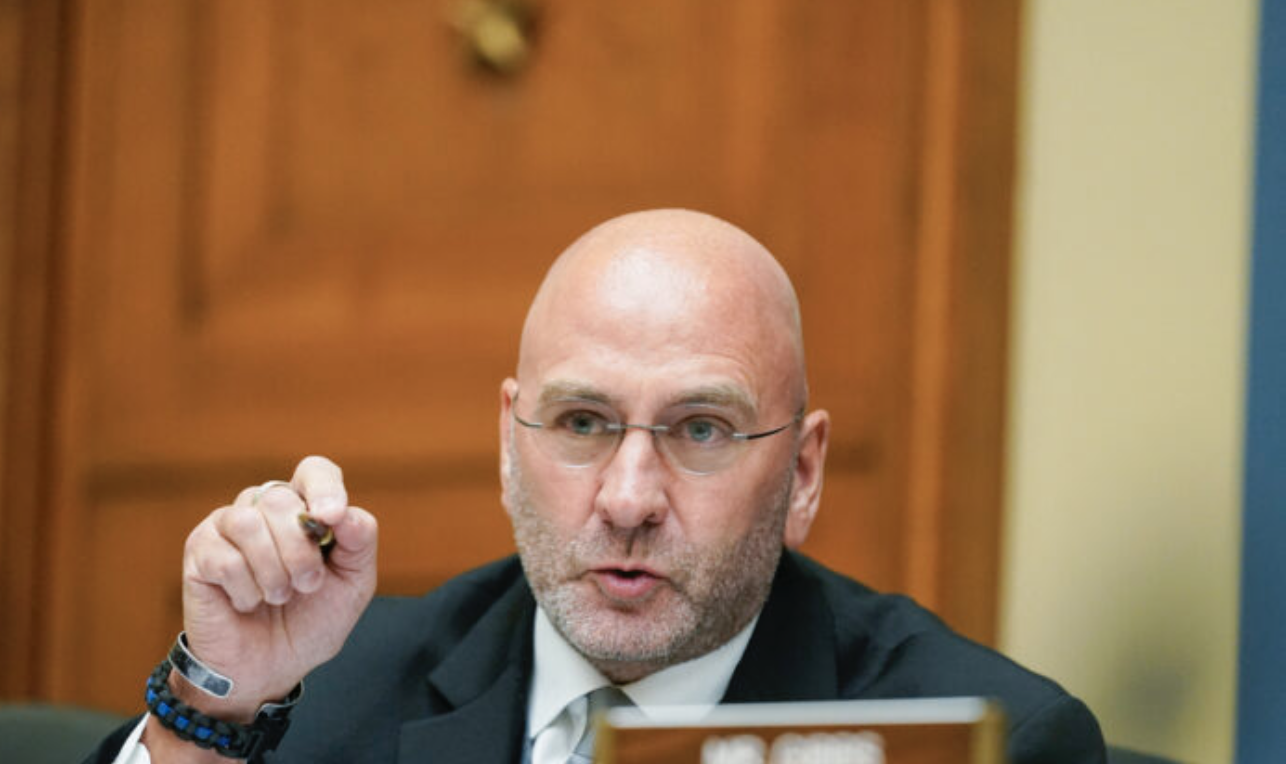 Known and suspected terrorists are entering the United States in unprecedented numbers amid a surge in illegal immigration, according to Rep. Clay Higgins (R-La.). Higgins’s comments come after Border Patrol agents captured 50 people who were on the FBI’s terror watchlist from October 2021 to May 2022. 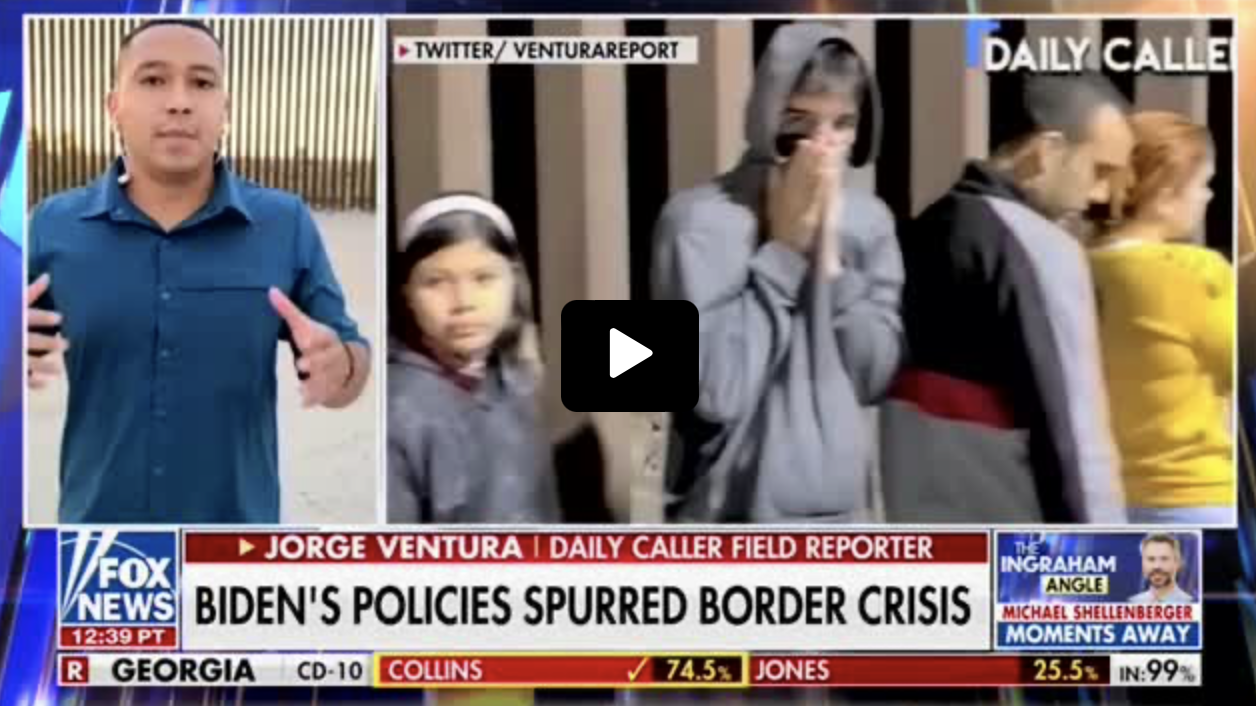 Ventura told Fox News the Yuma sector is one of the hardest hit and that it has “gotten so bad there’s actually one border patrol agent literally apprehending 200 migrants from over 10 different countries.”

The source said that there are approximately 220,000 known “gotaways”, meaning those who get past Border Patrol when coming across the border. That number is separate from encounters, in which Border Patrol has either caught the migrant or the migrant has turned themselves in.

There were 153,951 migrant encounters in December