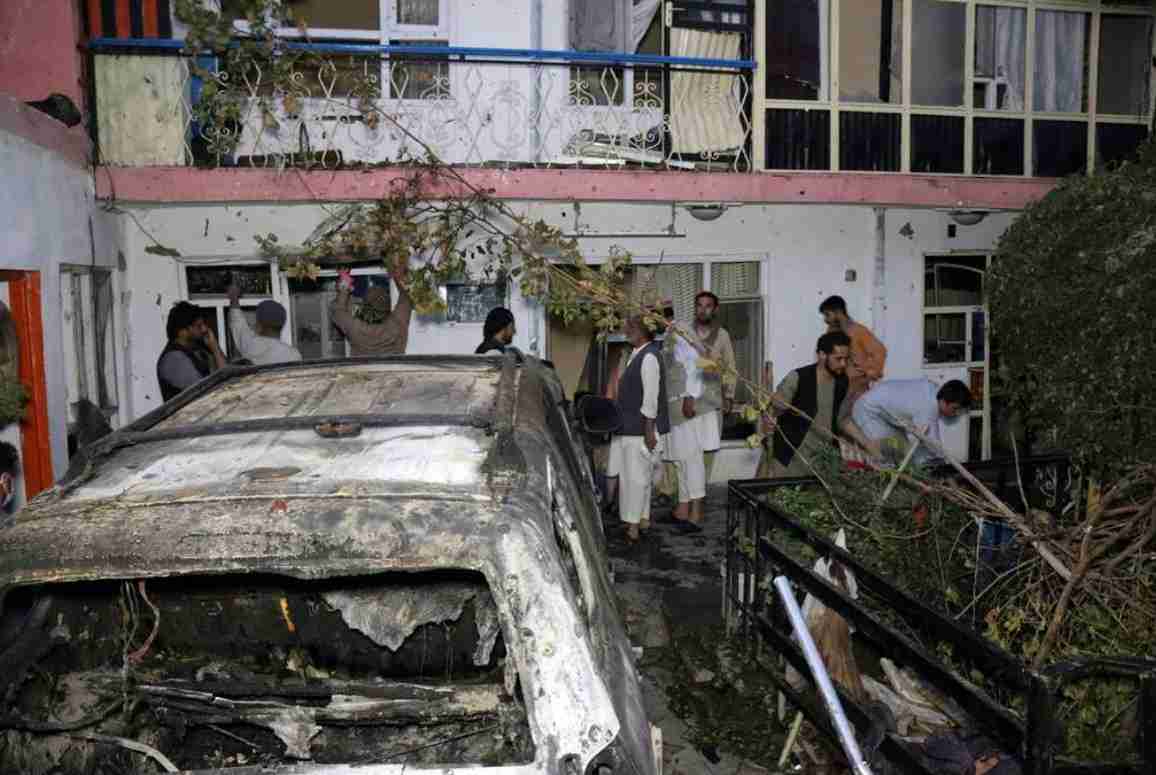 ‘It was a mistake.’ CENTCOM admits Aug. 29 drone strike killed civilians, not ISIS

When officials signed off Aug. 29 on a Hellfire strike to obliterate a white Toyota they had been monitoring for eight hours, the belief was that it contained ISIS fighters carrying a bomb intended for U.S. troops outside the Kabul airport. The head of U.S. Central Command announced Friday that they were very wrong.