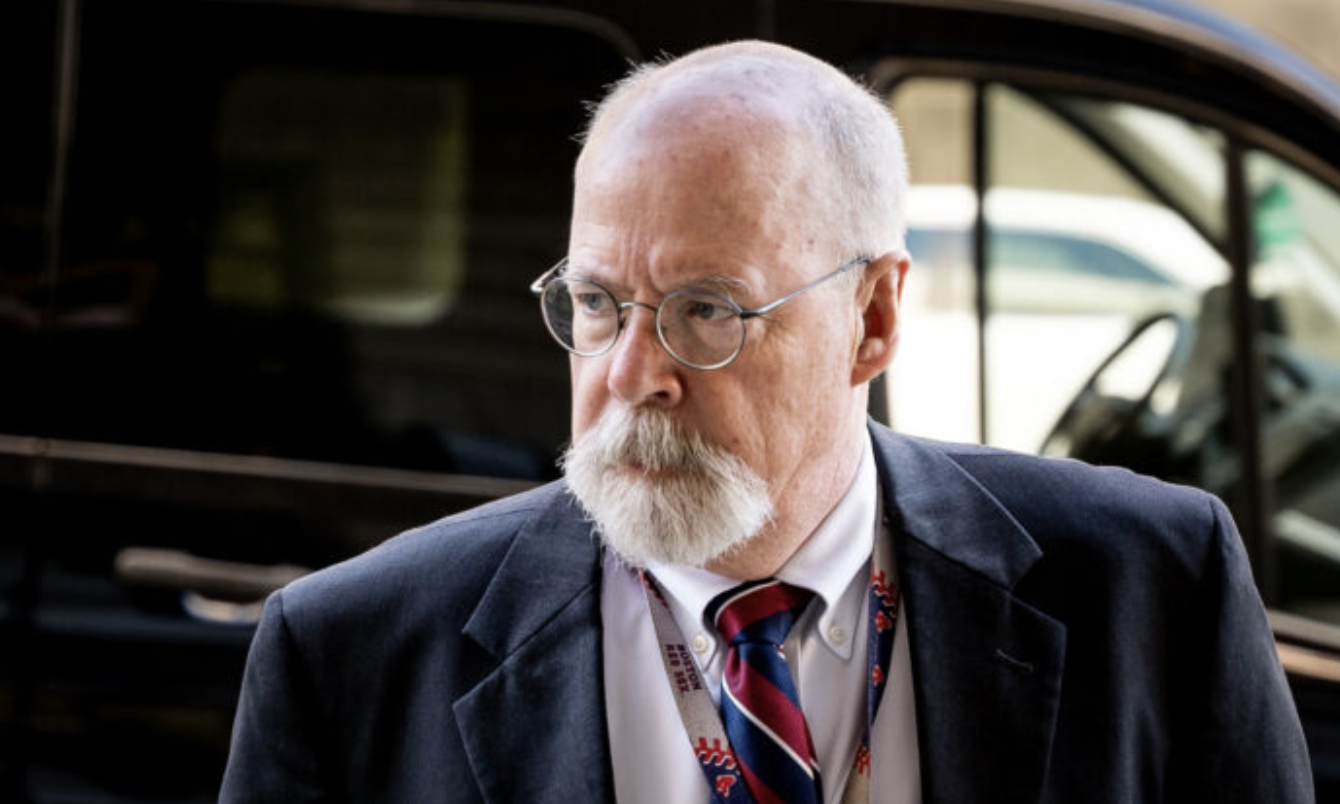 Longtime Clinton operative Charles Dolan admitted to the FBI that he provided (and fabricated) some of the information that Danchenko passed on to Steele. 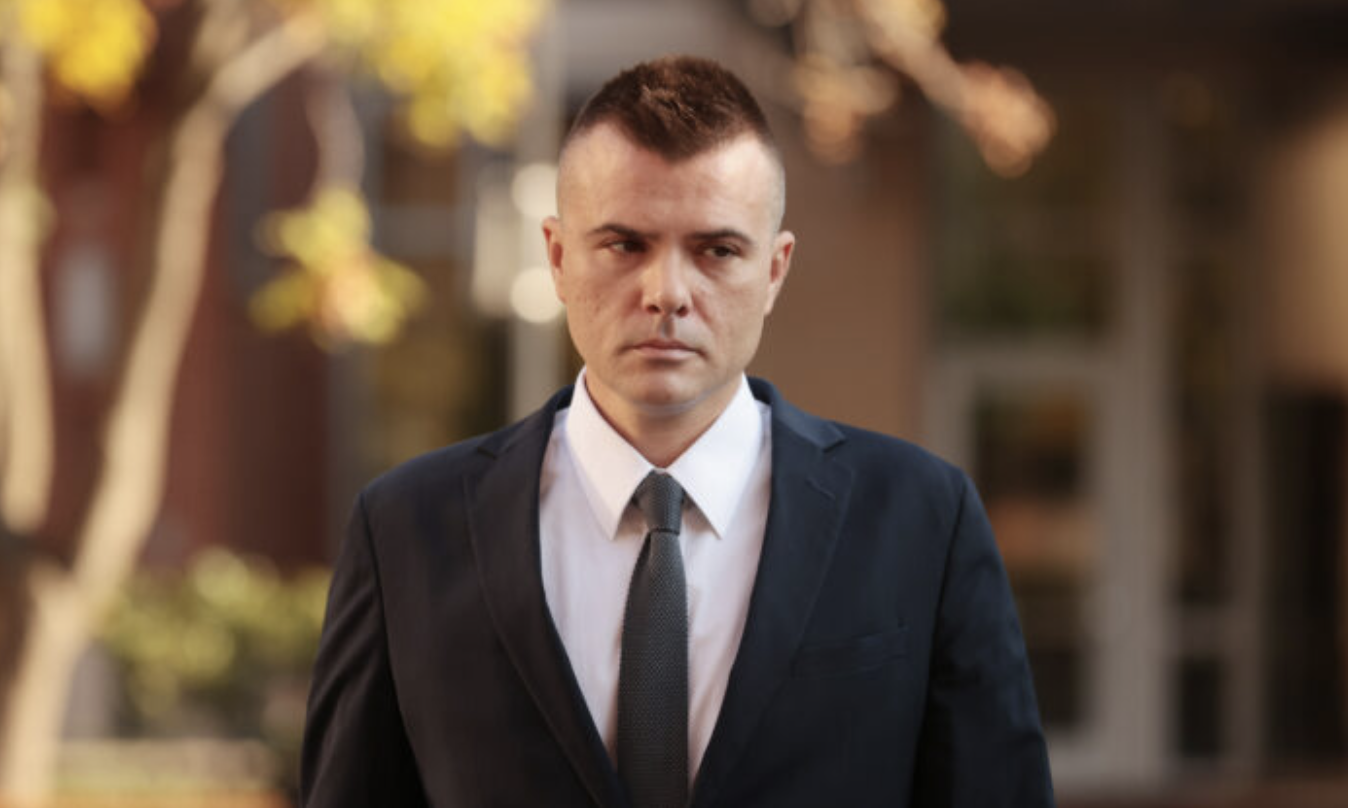 Danchenko, a Russian national, has been identified as the main source for ex-British spy Christopher Steele’s dossier, which was full of unsubstantiated allegations against then-presidential candidate Donald Trump. Steele was paid through an intermediary by the campaign of Hillary Clinton, Trump’s rival for the presidency, and the Democratic National Committee. 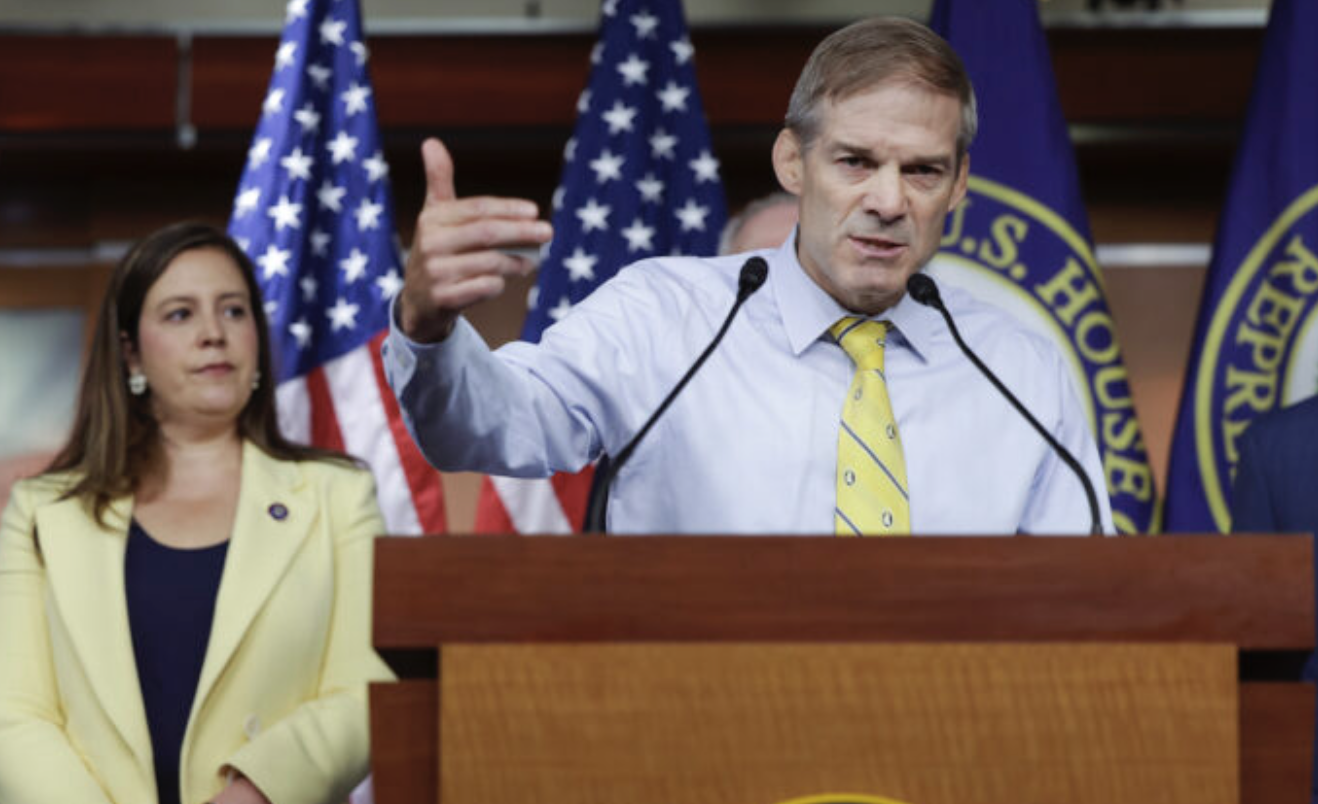 “From recent protected disclosures, we have learned that FBI officials are pressuring agents to reclassify cases as ‘domestic violent extremism’ even if the cases do not meet the criteria for such a classification,” the letter reads. 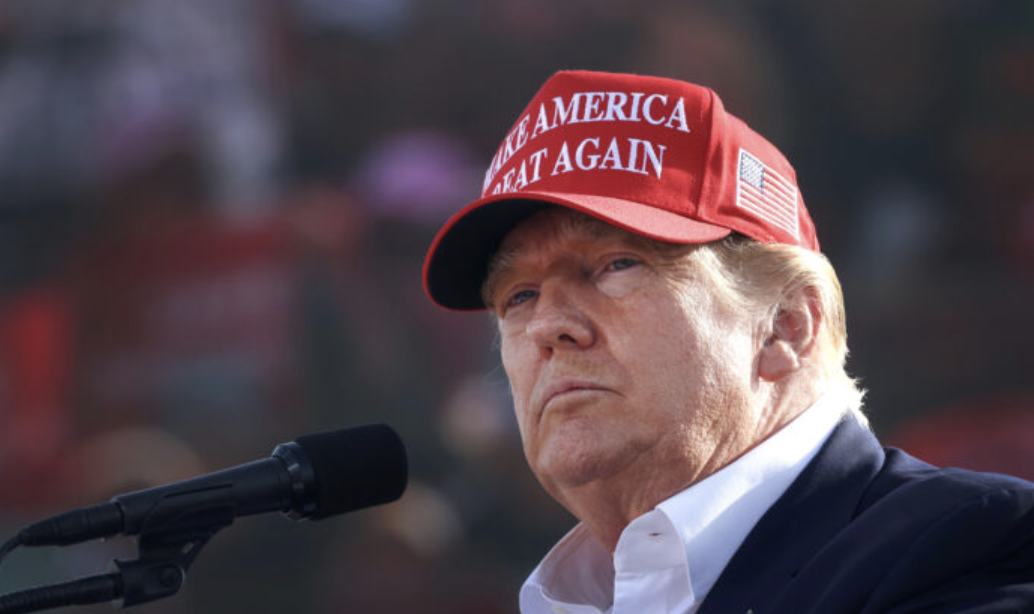 “If we don’t win, our country is ruined. We have bad borders, bad elections, and a court system not functioning properly,” Trump said, adding that “our country is being systematically destroyed.”

Obama’s CIA director, John Brennan, had informed him by at least July of 2016 that Hillary was pushing a Trump-Russia collusion claim. Obama could have instructed his agencies to steer clear of this nonsense. But he didn’t.

The suit alleges that ‘acting in concert, the defendants maliciously conspired to weave a false narrative that their Republican opponent Donald J. Trump was colluding with a hostile foreign sovereignty.’

We are right even when we are wrong, says the network about its part in the collusion hoax.

How many ways in 2016 was James Comey’s FBI bamboozled by Russian disinformation?

How Did the Russians Learn of the Clinton Campaign’s Operation Targeting Trump?

The Brennan notes revealed the CIA had intercepted a Russian intelligence analysis claiming that Hillary Clinton had approved a plan to smear the Trump campaign with a fake Russian collusion hoax that would be created by private operatives.