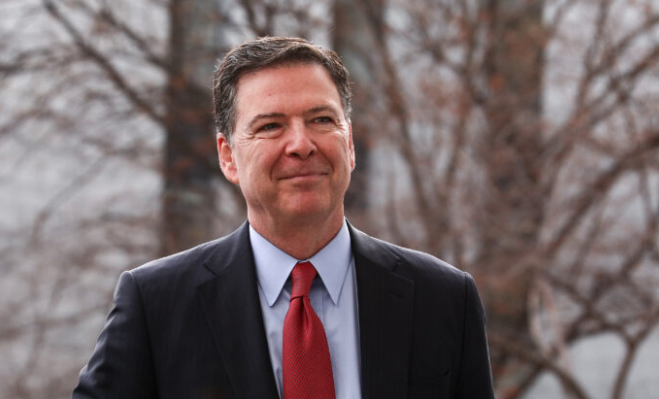 FBI Leaders, Including Comey, Were ‘Fired Up’ About Trump–Alfa Bank Claims: Agent

Even as FBI cyber experts deemed the allegations false within a day—the CIA would later do the same—the bureau’s counterintelligence arm continued to probe the claims, a move backed by senior bureau officials such as Comey. 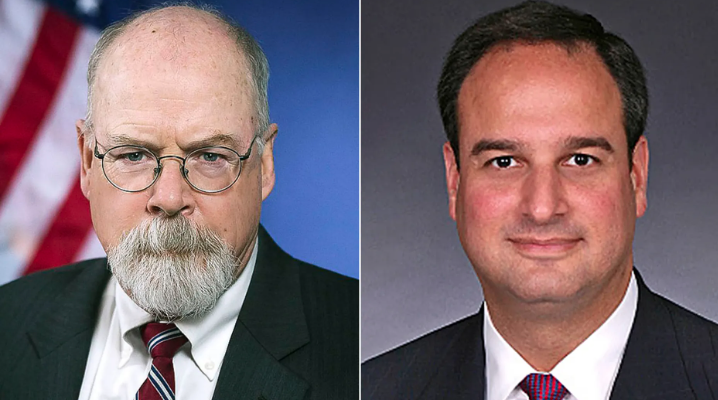 The attorney who represented Hillary Clinton’s 2016 presidential campaign when he provided a tip to the FBI regarding Clinton’s rival, then-presidential candidate Donald Trump, is headed to trial after an attempt to get his case dismissed was rejected by a federal judge.

Durham’s Prosecution of Sussmann to Proceed to Trial, But Questions Remain About What Can Be Asked in Court

Former Clinton Campaign attorney Michael Sussmann will go on trial May 16 for allegedly lying to the FBI about being a “concerned citizen” in September 2016 when he provided the agency with data purporting to document a “secret server” link between the Trump Organization and a Russian bank.

Disgraced actor Jussie Smollett was sentenced on Thursday after being convicted last year of faking a hate crime against himself and lying about it to Chicago police, capping the swift fall from grace for the “Empire” star who had everyone from Joe Biden to Alexandria Ocasio-Cortez tweeting their support prior to his story falling apart.

Netflix must answer a defamation case over its hit series The Queen’s Gambit, a US judge has ruled.

The streaming giant is accused of misrepresenting “one of the most significant career achievements” of chess master Nona Gaprindashvili.

A computer scientist who claims he invented Bitcoin has won a court case allowing him to keep a cache of the cryptocurrency worth billions of dollars.

In a Dec. 3 ruling, the 6th Circuit Court denied the government’s motion to transfer the case to the 5th Circuit and the D.C. Circuit, while also rejecting as “moot” the Biden administration’s attempt to overturn a hold on the mandate.

Gough suggested that the presence of civil rights figures might prejudice jury members since the case involves the shooting of a black man.