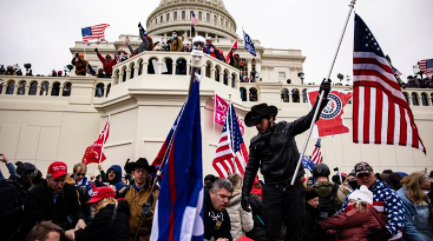 A disgrace, but the Capitol assault was no coup 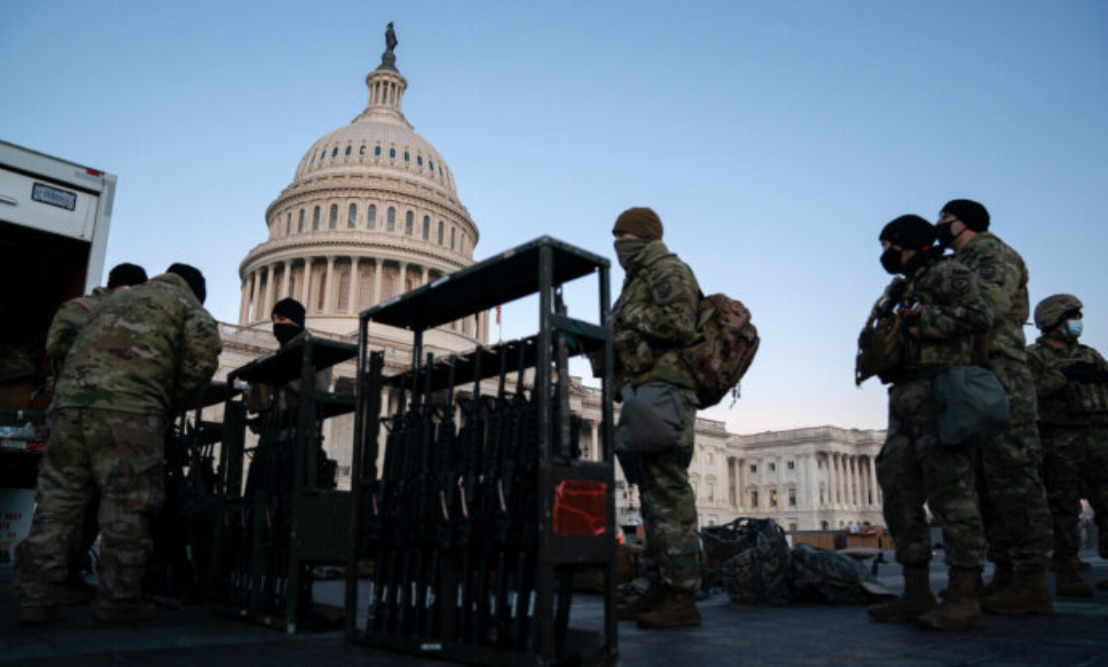 “You have to ask yourself, what happened on Jan. 6? I was chief of staff on the Department of Defense on Jan. 6,” said Patel. “We had offered the Capitol Police and Mayor Bowser of Washington D.C. thousands of National Guardsmen and women two days before Jan. 6, and they turned us down. So it could have been prevented.” 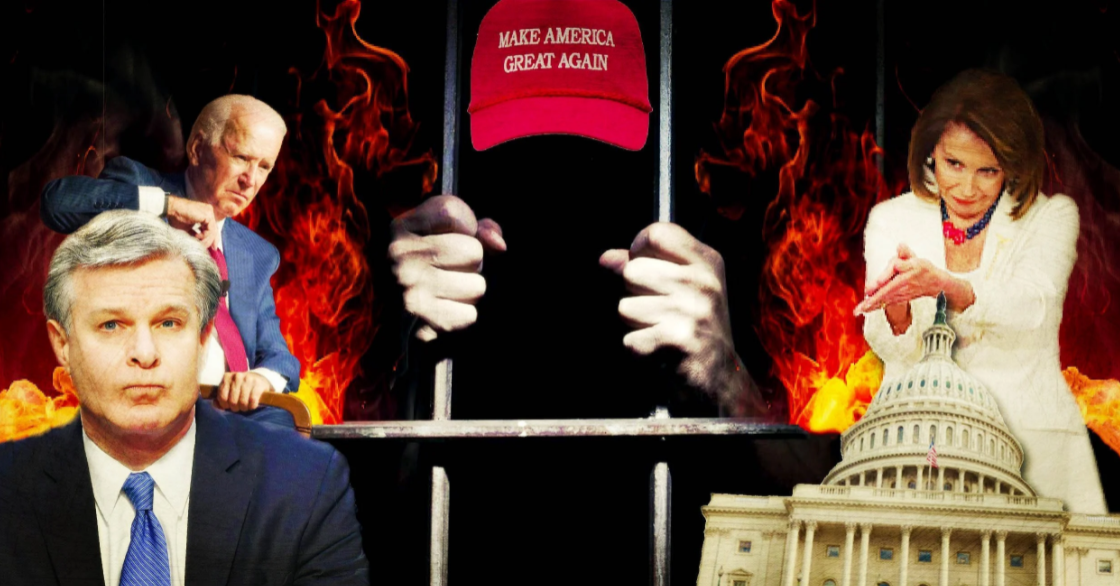 Of all the questions asked, words spoken, and ink spilled on the so-called “Capitol Siege” of January 6, 2021, none hold the key to the entire event quite like what Sen. Amy Klobuchar asked of Christopher Wray. 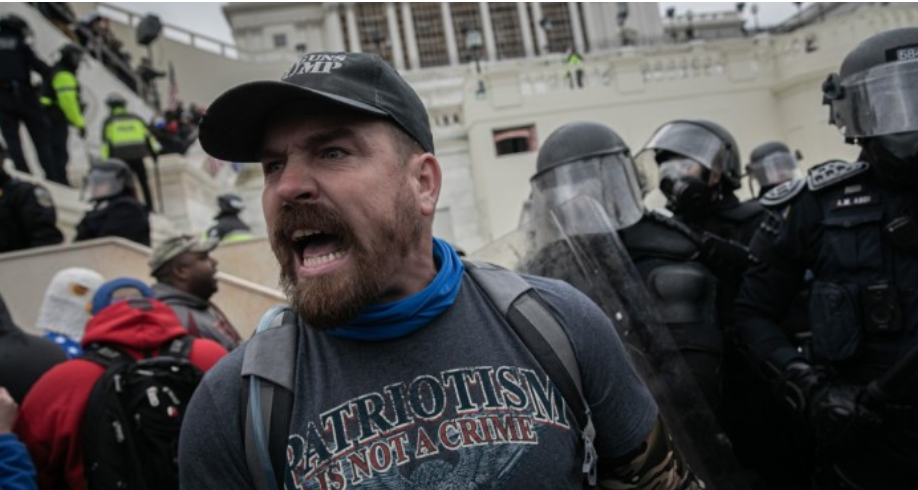 “Are you shocked? You shouldn’t be. In March, the FBI director admitted the bureau is infiltrating as many dissident groups as it possibly could.” 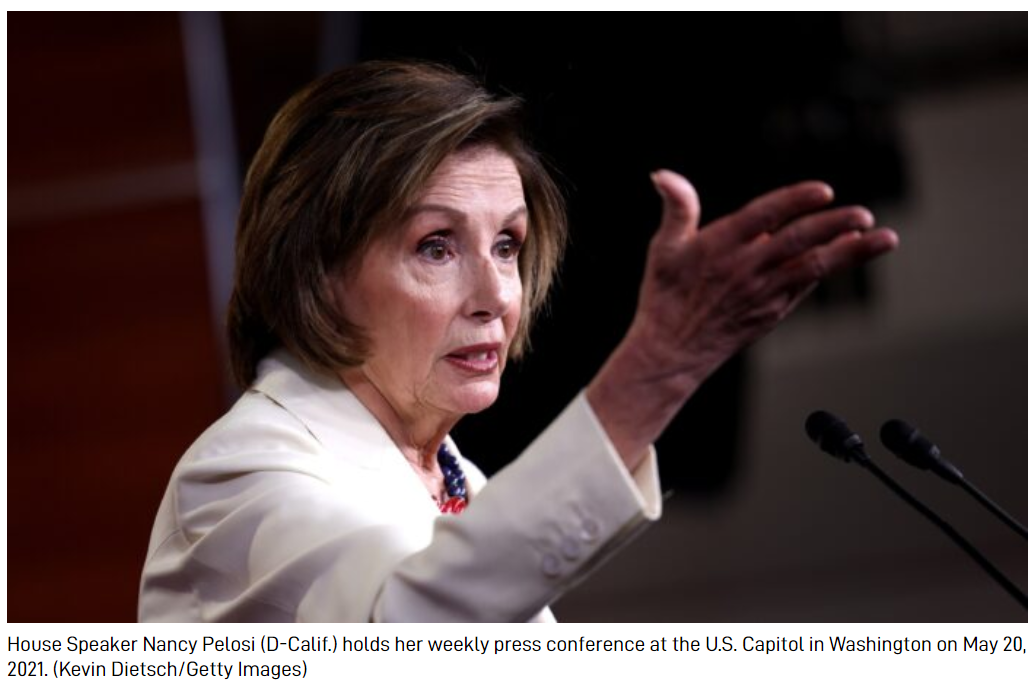 Pelosi Says Creating Panel to Investigate Jan. 6 an ‘Option’ With Power as Speaker

Senate Republicans blocked the upper chamber last month from advancing the House-passed bill that would create a commission to probe the Jan. 6 incident. Some Republicans stated that the commission, which would have subpoena power, isn’t necessary because of the probes already underway by the Department of Justice and other agencies, and they worried over whether such a commission would be fueled by politics. 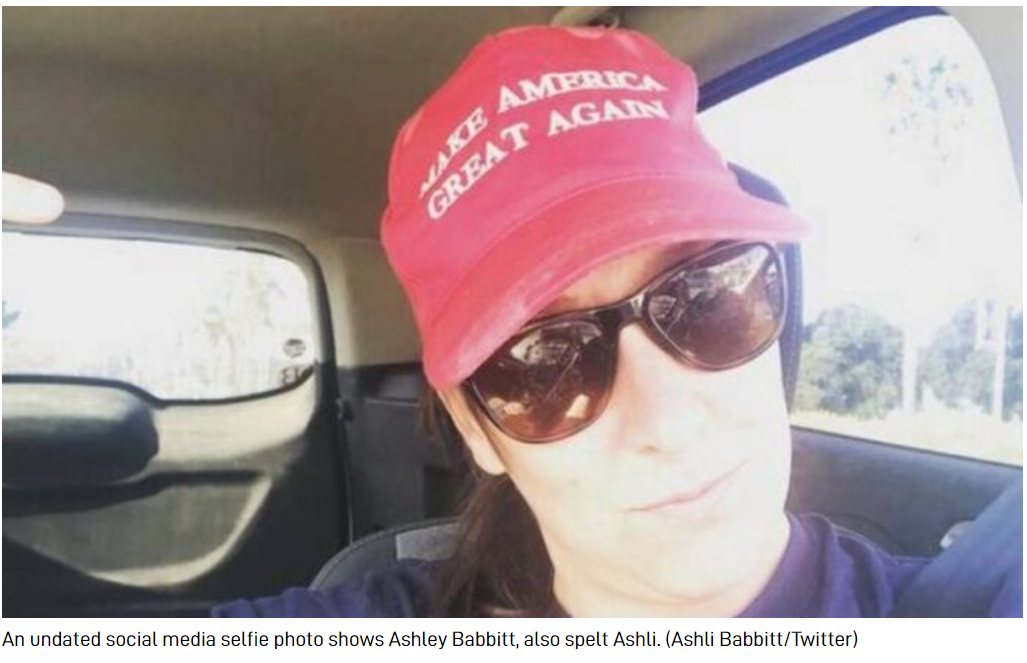 Name of Officer Who Shot Ashli Babbitt on Jan. 6 Should Be Released: Rep. Devin Nunes

Rep. Devin Nunes (R-Calif.) called on officials to release the name of the officer who fatally shot Ashli Babbitt on Jan. 6 and said that thousands of hours of security footage from the Capitol breach should be released to the public. 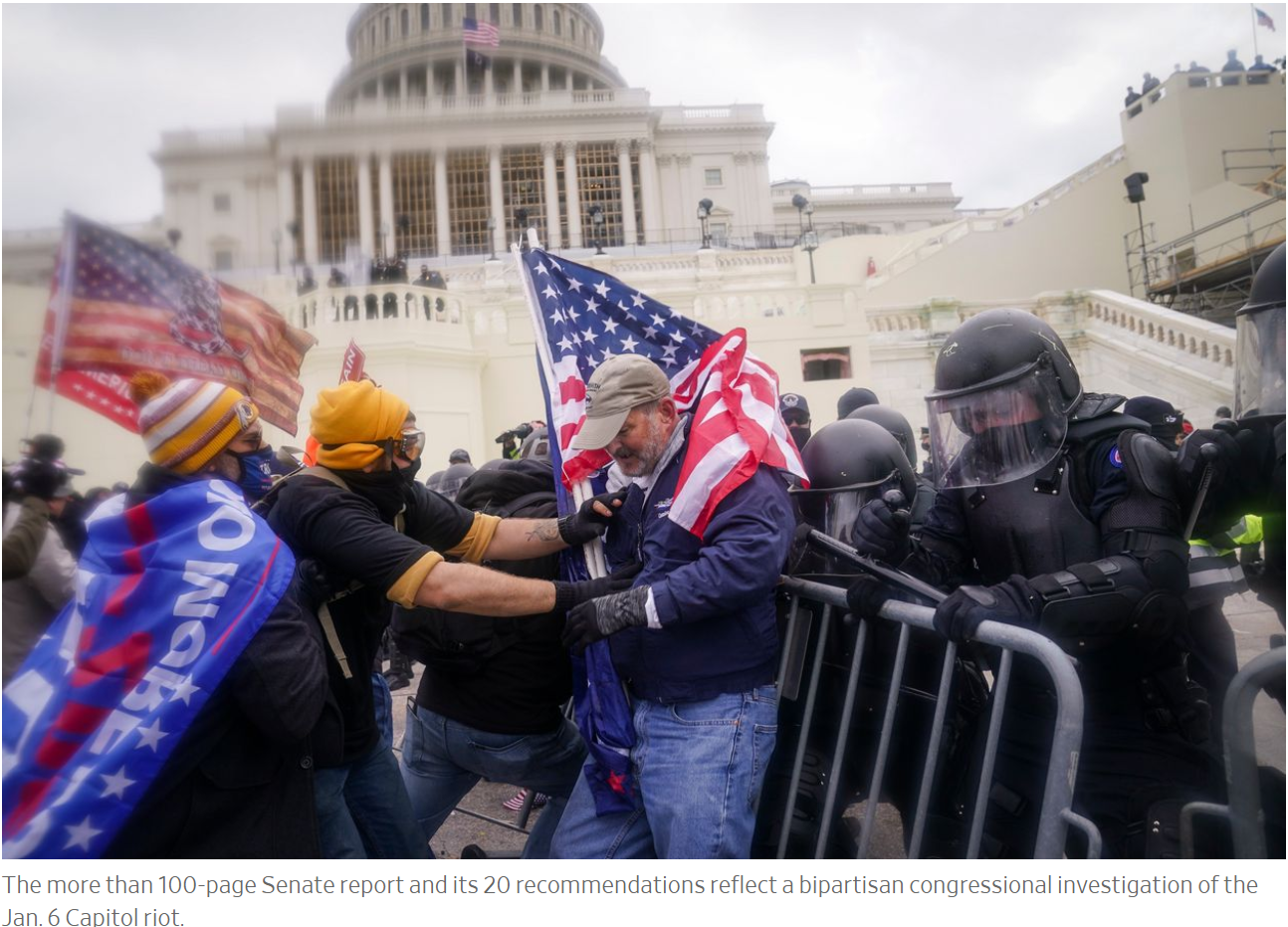 A bipartisan Senate report faulted Capitol security officials as well as federal agencies for intelligence and planning failures leading up to the Jan. 6 Capitol riot, and recommended that the Capitol Police chief be able to unilaterally request help from the National Guard in an emergency. 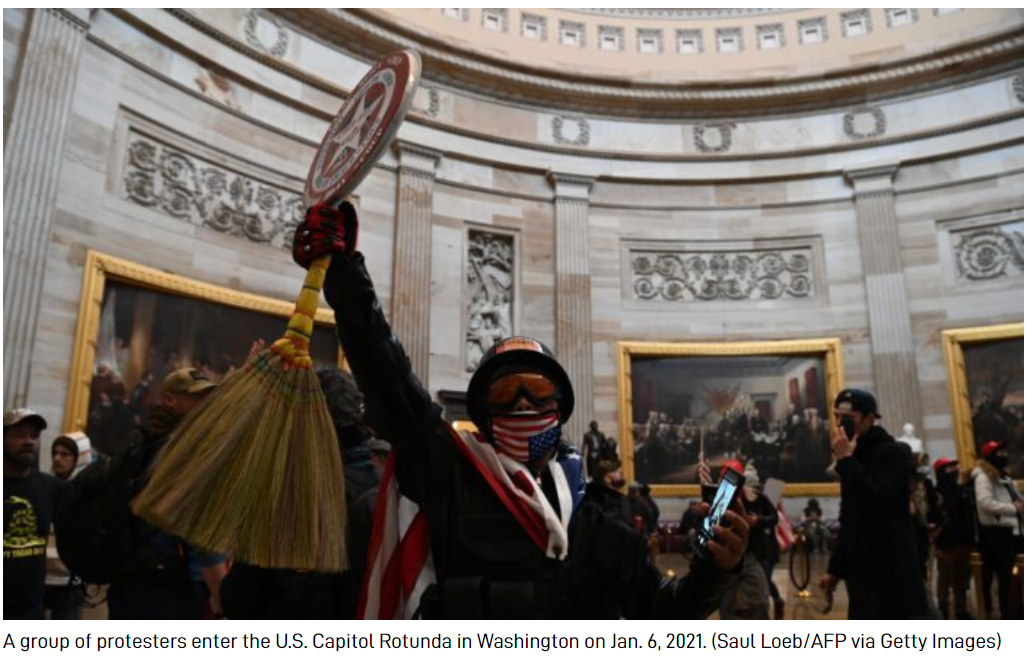 U.S. Capitol Police intelligence officials failed to share information they received in the days and weeks leading up to Jan. 6, contributing to the agency being unprepared for what transpired that day, according to a new Senate report. 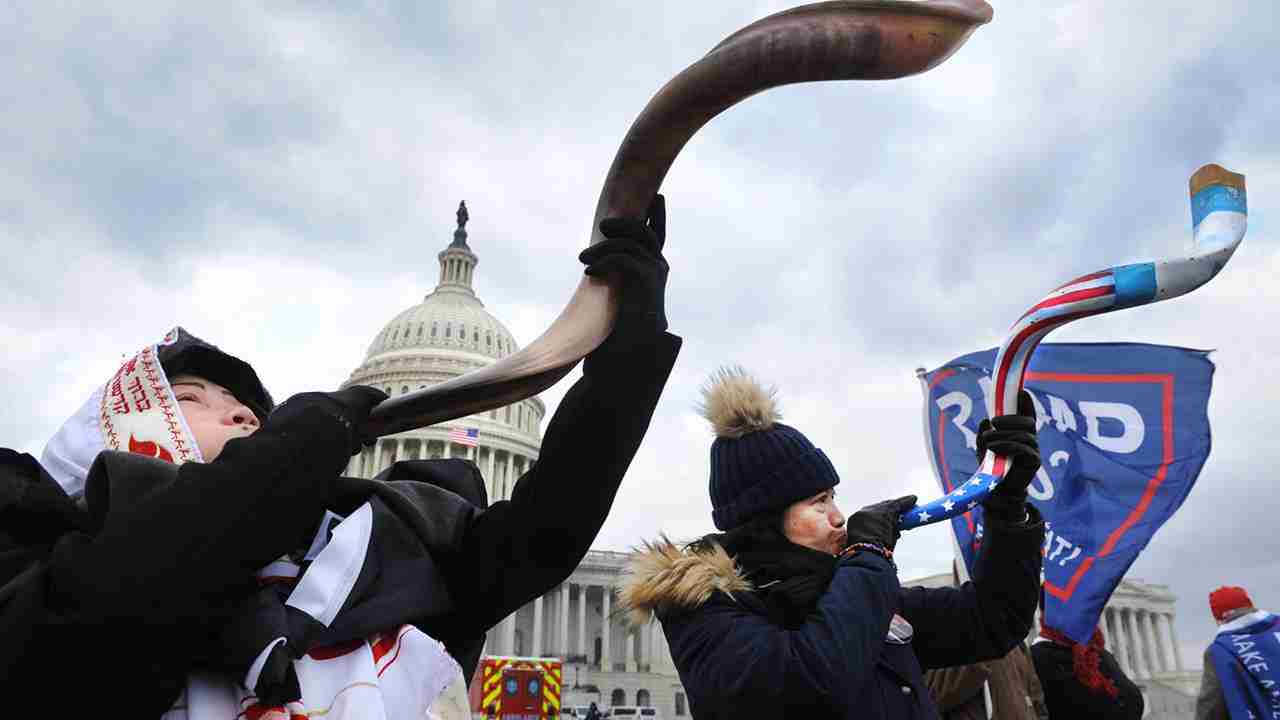 Present were many officials,including ex-Sergeant of Arms, Acting Chief of DC Metropolitan Police, there to answer questions.

Pelosi called for resignation of Capitol Hill Police Chief, and security heads, without understanding any details. He, like others, resigned. He made the longest statement. Sighting a letter he sent Pelosi correcting her misunderstanding of the lead up to the event, and that almost everything centred on the lack of valuable intelligence. Of the minimal intel. shared, no further actions was taken. The FBI offered help two days before, but that was refused.