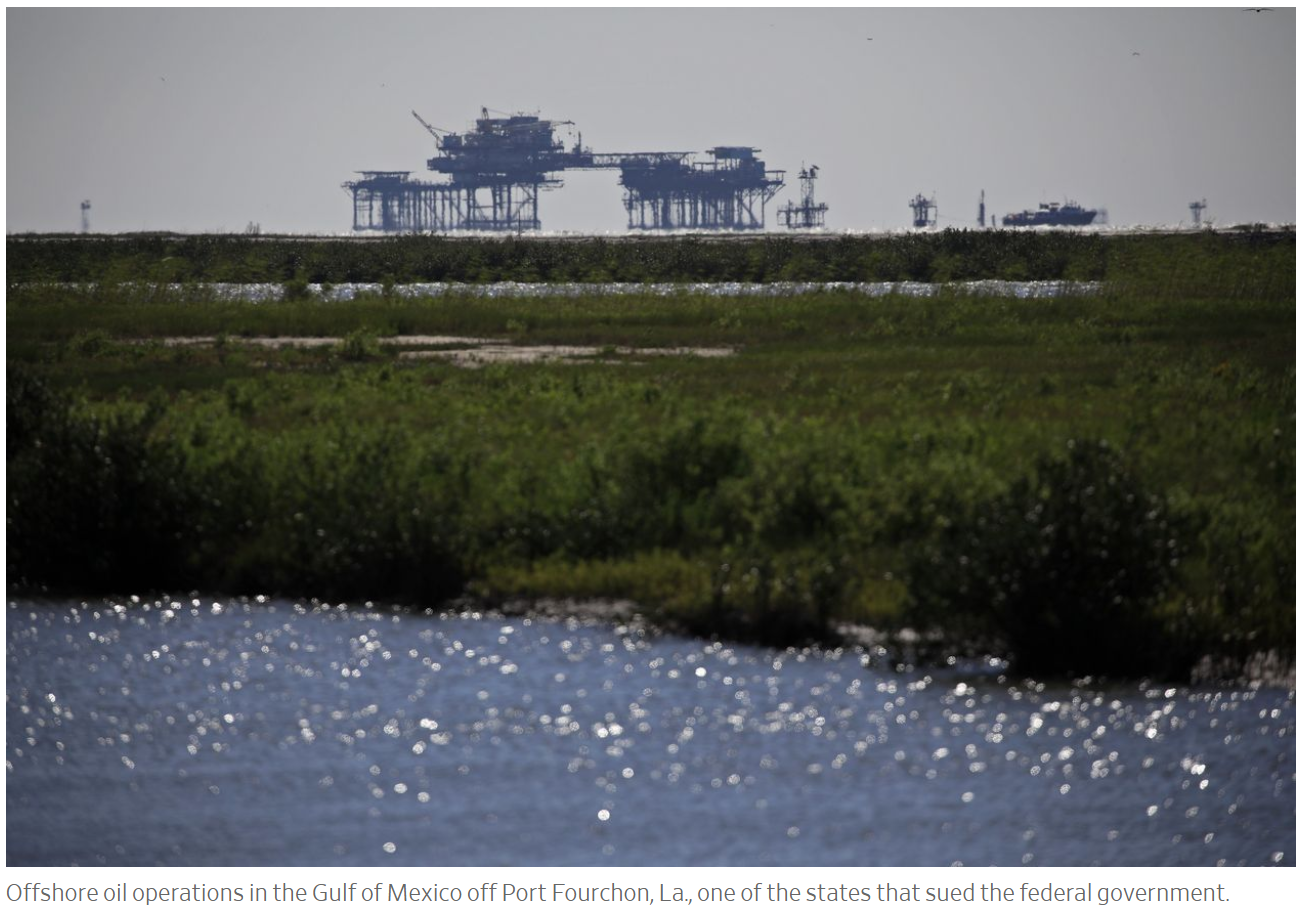 A federal judge in Louisiana issued a preliminary injunction blocking the Biden administration from pausing new oil and gas leases on federal land.

Judge Terry A. Doughty of the U.S. District Court in Monroe said the administration doesn’t have the legal right to stop leasing federal territory for oil-and-gas production without approval from Congress.