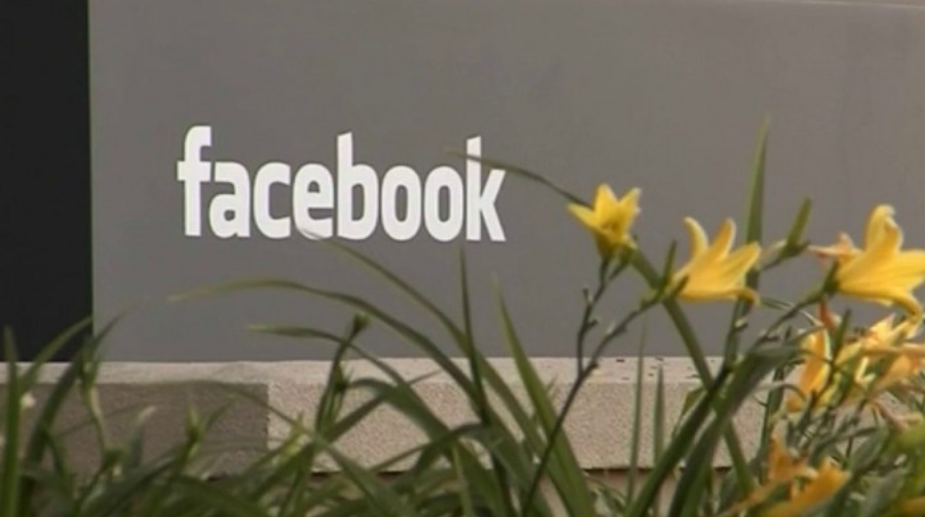 Read the headline above a couple times. There was a time when such a headline would only appear on the satirical outlet The Onion but it is actually true.

Facebook has long banned anyone who discussed the evidence that a worldwide pandemic killing millions and destroying the global economy may have been released from a government lab in Wuhan, China.

Facebook would not allow the theory to be discussed as “debunked” despite widespread criticism that the social media giant was, again, engaging in corporate censorship.