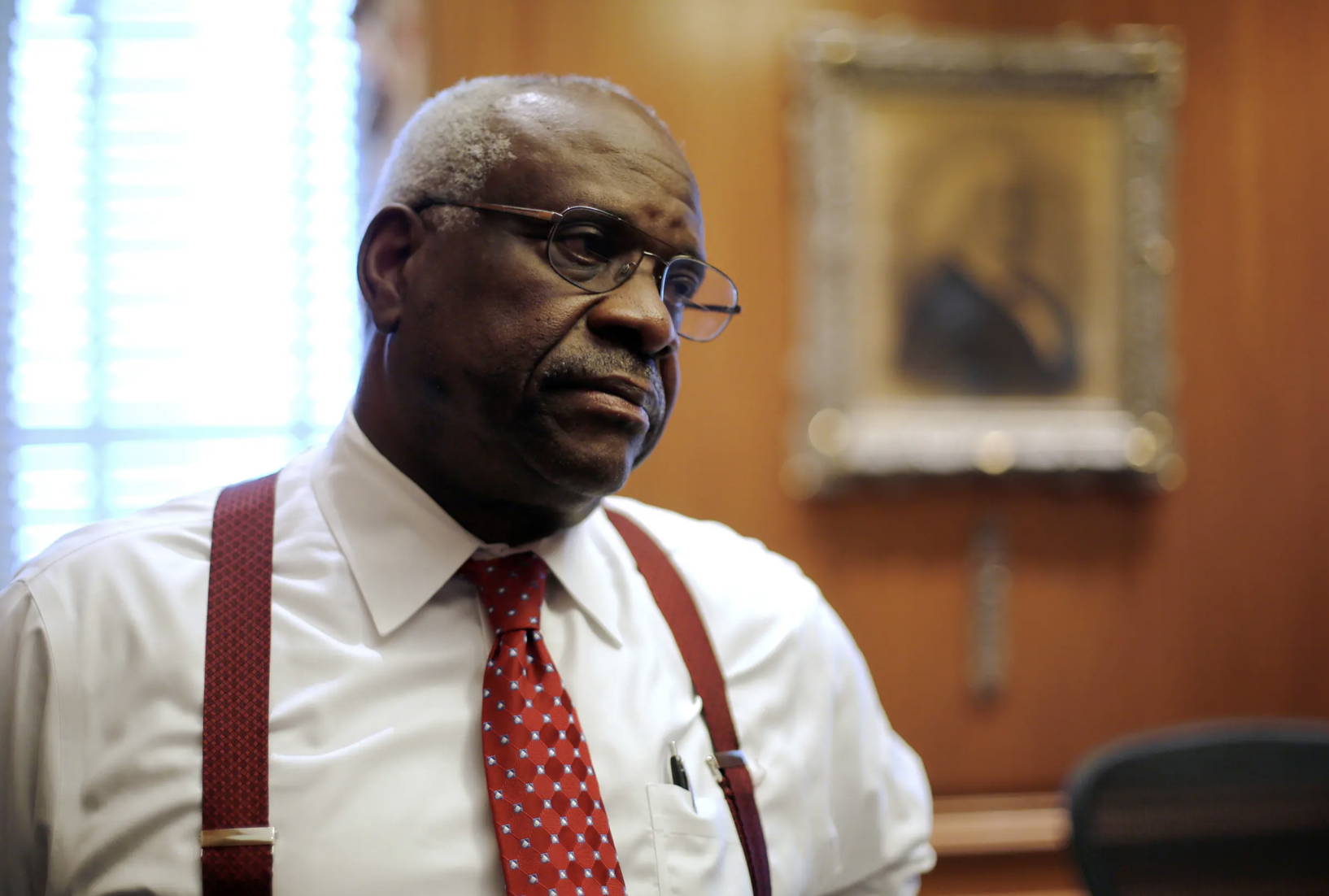 Supreme Court Justice Clarence Thomas on Monday expressed a desire to revisit a landmark 1964 ruling that makes it relatively difficult to bring successful lawsuits against media outlets for defamation. 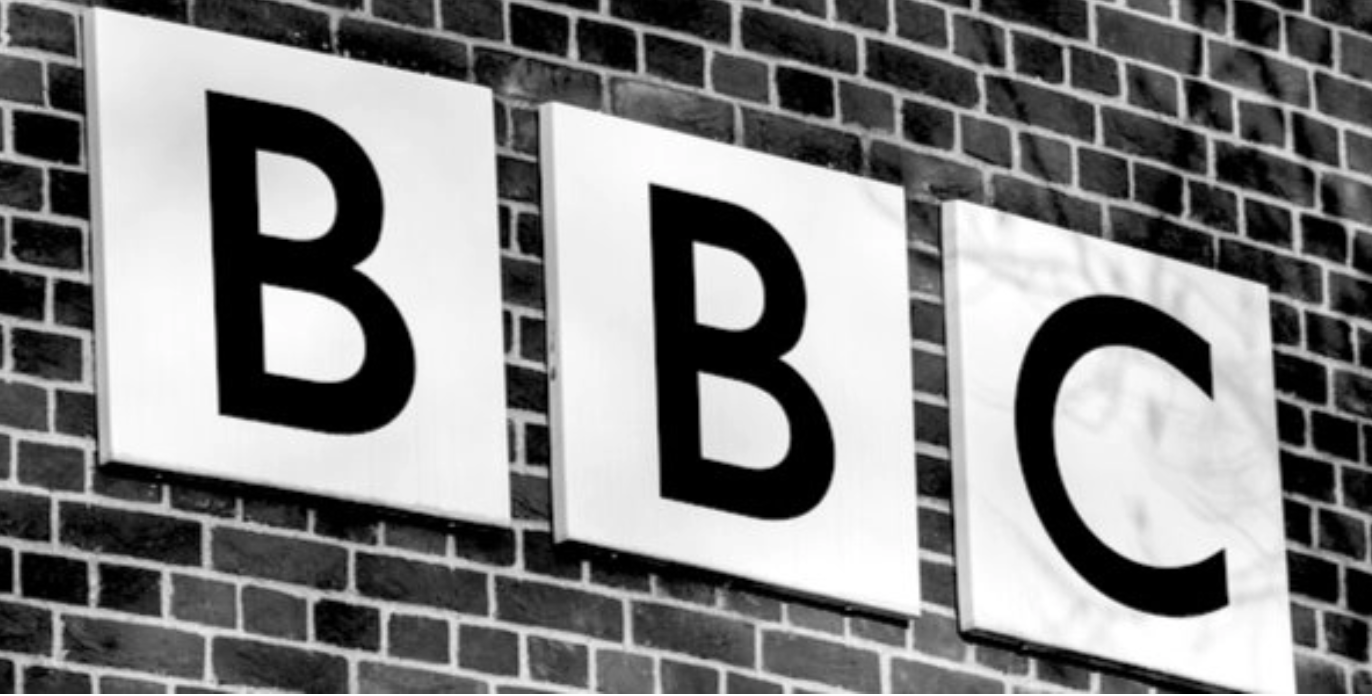 THE BBC has been accused of institutional alarmism about climate change in a report published by Net Zero Watch. It reveals the BBC’s persistent exaggeration and false information when it comes to climate and weather-related news. 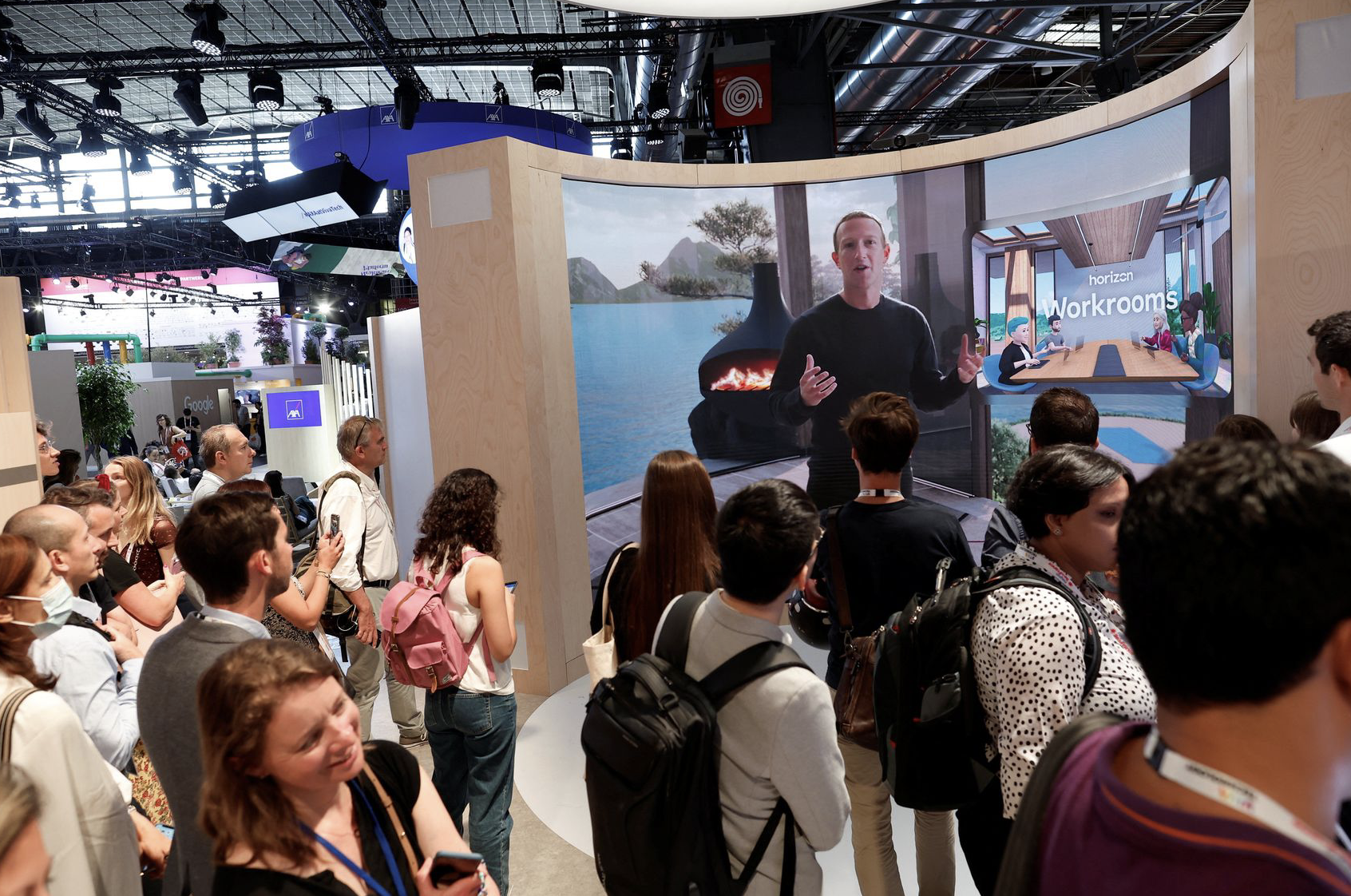 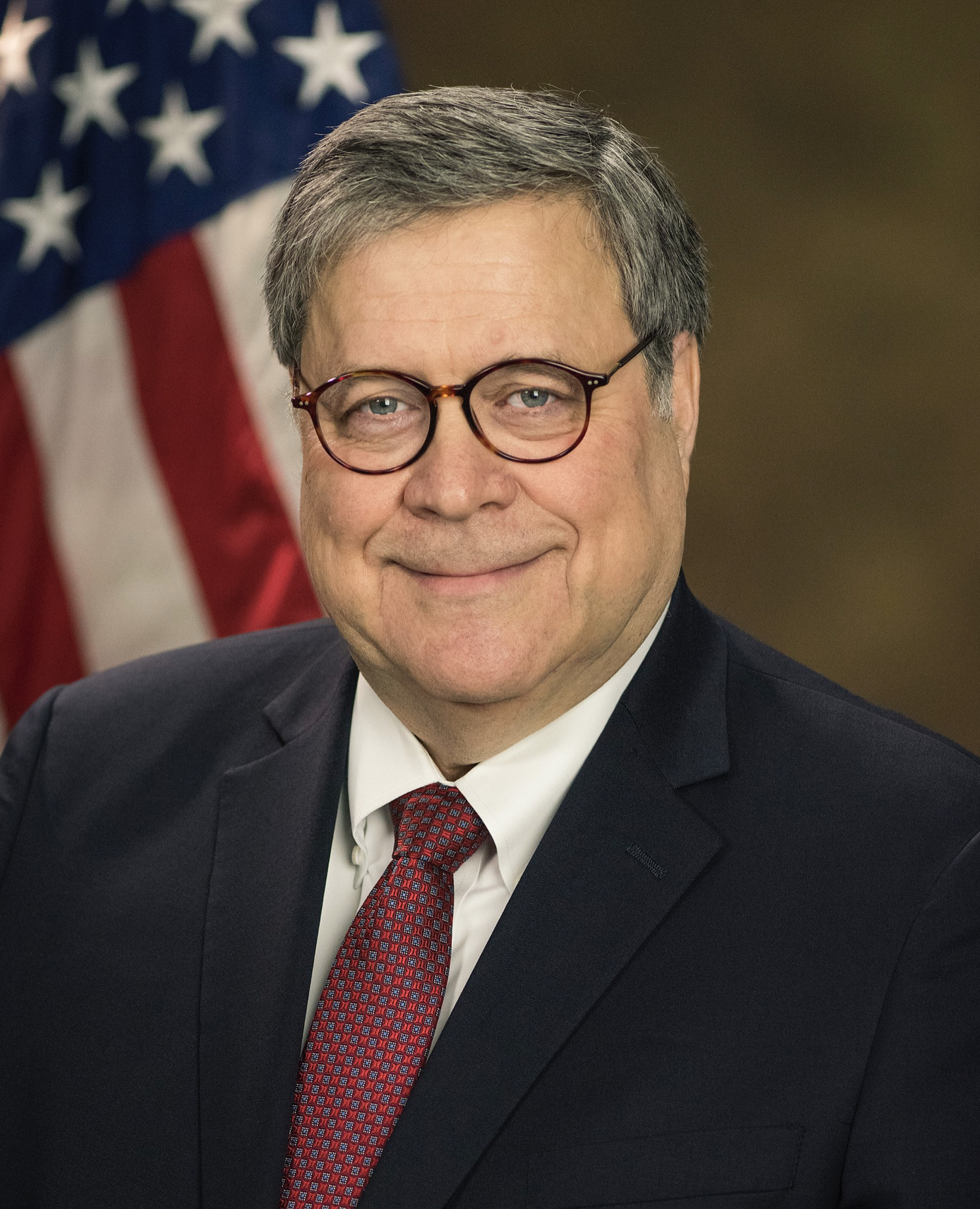 0 Comments 18 June 3, 2022 SOURCE (Some excerpts from Washington Examiner interview). 0 Bill Barr, former US Attorney General, has recently released his memoir, One Damn Thing After Another: Memoirs of An Attorney General, and featured in a recent interview with the Washington Examiner, both of which reveal some fascinating insights to the man and his thoughts. A few are shared here. ‘Trump could have handily won in 2020 – Barr firmly believes had he just had “a minor adjustment in his behavior.” To this day, Barr says, “he wishes he had.” Ask Trump supporters, and they will privately tell you 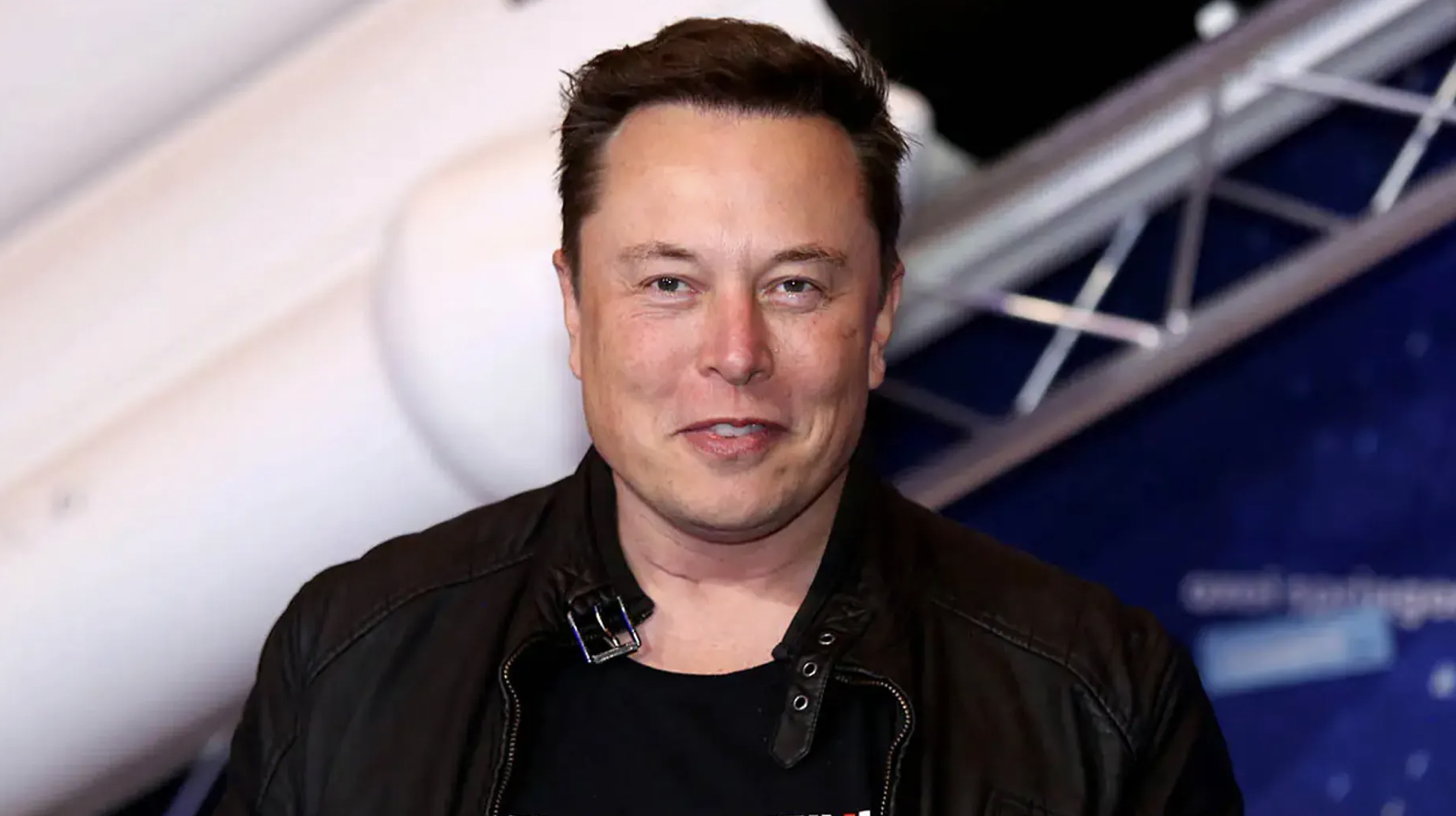 The move raised investor hopes that Musk still intends to make the deal amid his concerns about the number of fake accounts on Twitter. 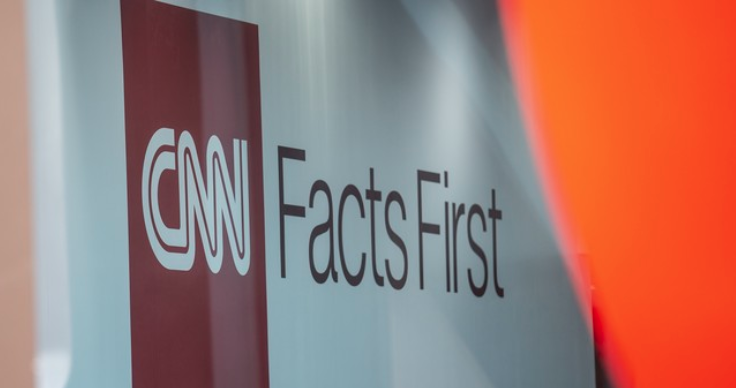 A liberal bragging about winning a journalism award is a lot like someone bragging about having sex at a brothel: once you pay, that’s what is supposed to happen. 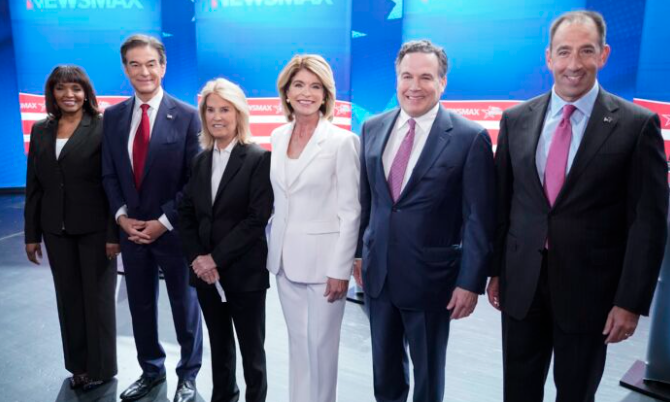 Wikipedia editors deleted a page for Republican U.S. Senate candidate Kathy Barnette after arguing she is not a notable person.

Barnette’s page was later restored, but could be deleted at any time, editors said.

Reporters from ABC News, The Washington Post, and Slate were among those working closely with an operative firm on stories about alleged links between Donald Trump and Russia, newly released emails show.

The press won’t claw back its credibility until it admits why it buried the story.

“So, in 2020, you wrote ‘those outside the Fox News bubble do not, of course, need to learn any of the stuff about Hunter Biden,’ referring to his laptop, of course,” Schmidt began. “A poll later found out that if voters knew about the contents of the laptop, 16% of Joe Biden voters would’ve acted differently. Of course, we know a few weeks ago The New York Times confirmed that the content is real.”