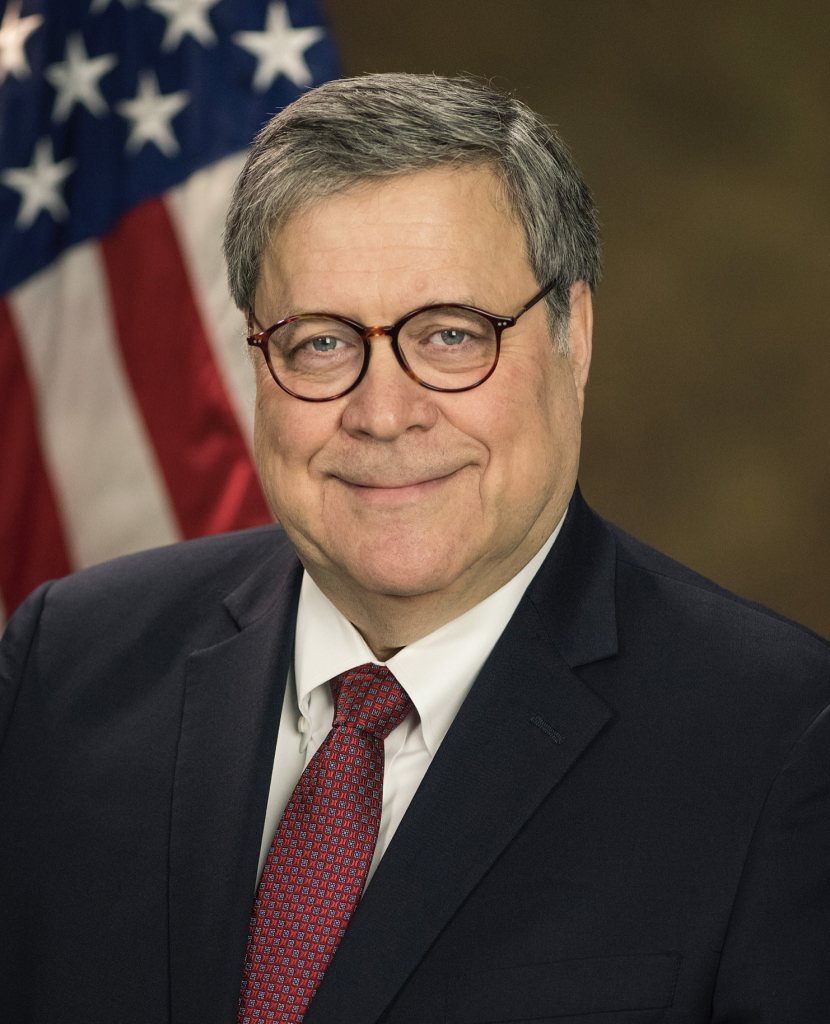 (Some excerpts from Washington Examiner interview).

Bill Barr, former US Attorney General, has recently released his memoir, One Damn Thing After Another: Memoirs of An Attorney General, and featured in a recent interview with the Washington Examiner, both of which reveal some fascinating insights to the man and his thoughts. A few are shared here.

‘Trump could have handily won in 2020 – Barr firmly believes had he just had “a minor adjustment in his behavior.” To this day, Barr says, “he wishes he had.” Ask Trump supporters, and they will privately tell you the same, with most wishing he hadn’t tweeted so much or been so angry in that first debate in 2020.

‘Trump should not run for president in 2024’ – based roughly on the fact he did wonders to steer the country the first time around, but, basically, next time around, someone needs to unite the Republicans followed by the country,  He could have said ‘if Trump makes those minor adjustments he should run’ but obviously feels he won’t make those changes – a fair comment as no evidence suggests Trump will. However, Barr should know it feeds the fire stating ‘he should not run’, than if he’d said ‘If Trump makes some minor adjustments, or even major, that Trump should run again’. Both are based on the same information but have very different kinds of delivery.

‘A lot of the younger journalists just view themselves more as political operative’ – Barr moves to the topic of the media and captures it perfectly well (in fact the main reason I felt his words need to be shared).

To quote directly from the article, as his words hit the mark:

I recognize there are a lot of really good journalists who keep the faith and are very professional, and whatever their personal politics are, they’re able to still do good reporting and even analysis and so forth.

And when I was attorney general the first time, there were such people out there. There still are, I think. But they’re fewer and farther between. And from what I see, a lot of the younger journalists just view themselves more as political operatives. That is, that they have a higher calling than nearly reporting what some people might consider the objective facts. They’re fitting things into a narrative that will help propel change in the direction they want. And so they have a loud politics that corrupts what has previously been claimed to be the mission of the press. And so I think that these people don’t really know they’re being biased because they think of themselves as sitting on the 50-yard line, but actually, they’re sitting on the 10-yard line.

I think it is a great disservice to all Trump voters to get lumped in to the actions of a few. First, I think that the corruption of the press is the single most corrosive thing in our national life and is weakening our institutions and the people’s attachment to the country and is one of the major causes of polarization. And again, facts are presented to the American people in the form of a narrative, and it doesn’t conform to the truth — it doesn’t provide an accurate picture. It’s a lot of their lives basically, meant to achieve a political goal. And that’s what’s happening with the January 6 thing. I mean, most of the people on the Hill didn’t forcibly enter the Capitol and didn’t attack the police — there were people that did.

And when the riots were happening during the summer of 2020, the Left characterized the action as mostly peaceful, even when some people were committing acts of arson and attacking the police and so forth, and attacking a federal courthouse. It was not even covered. That was amazing. You could turn on the national news and not see what was going on. And they were projecting a false picture to the country, but they excused it by essentially saying, “Well, most people are peaceful, therefore, this is mostly peaceful.”

But on January 6, they characterized the whole thing by the acts of a significant segment of it.

I don’t personally downplay how outrageous I thought the behavior of that group was that obviously went up there looking for a fight and attacked the police and broke their way into the Capitol. But I don’t think that represents the majority of Trump supporters.

I started my blog for similar reasons Barr covers regarding the media today, so it’s a great necessity to share this as it is covered so very little – not surprisingly as its an attack on a good part of the media today. Credit to the Examiner to publish it, and without biased distortion.

I haven’t read Barr’s biography, but if this is anything to go by, it seems like a useful read, if only I could shift the mountain of books on my ‘to read’ list, though it’s not helped by 600 pages.

PrevPreviousBuild Back Better blown away under false figures.
NextWill Roe Vs Wade Reversal Matter in the Mid-TermsNext
HomeADA CommentaryBill Barr talks: Trump and the Media today