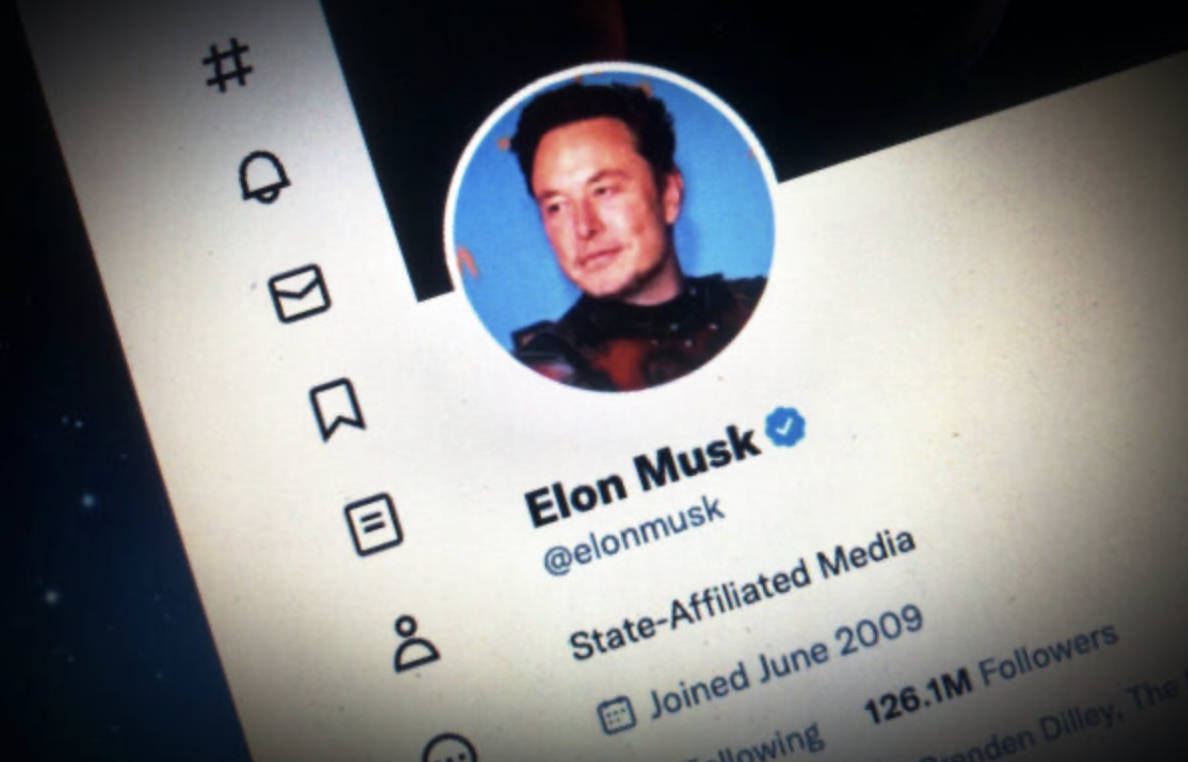 “State-affiliated media is defined as outlets where the state exercises control over editorial content through financial resources, direct or indirect political pressures, and/or control over production and distribution,” according to the center. 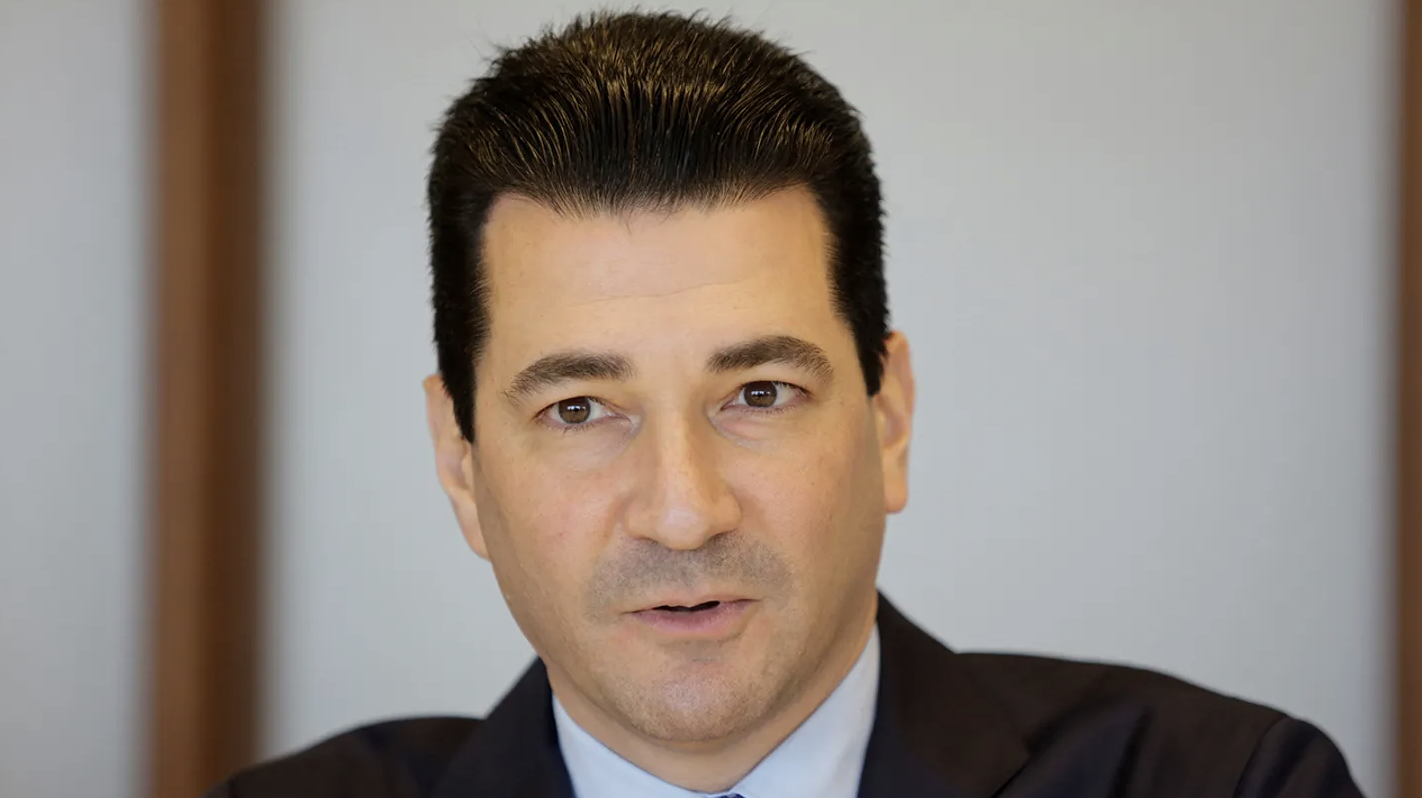 The latest Twitter Files involving the tech giant’s response to the pandemic puts a focus on Dr. Scott Gottlieb, a former FDA commissioner and sitting board member of prominent COVID vaccine manufacturer Pfizer. 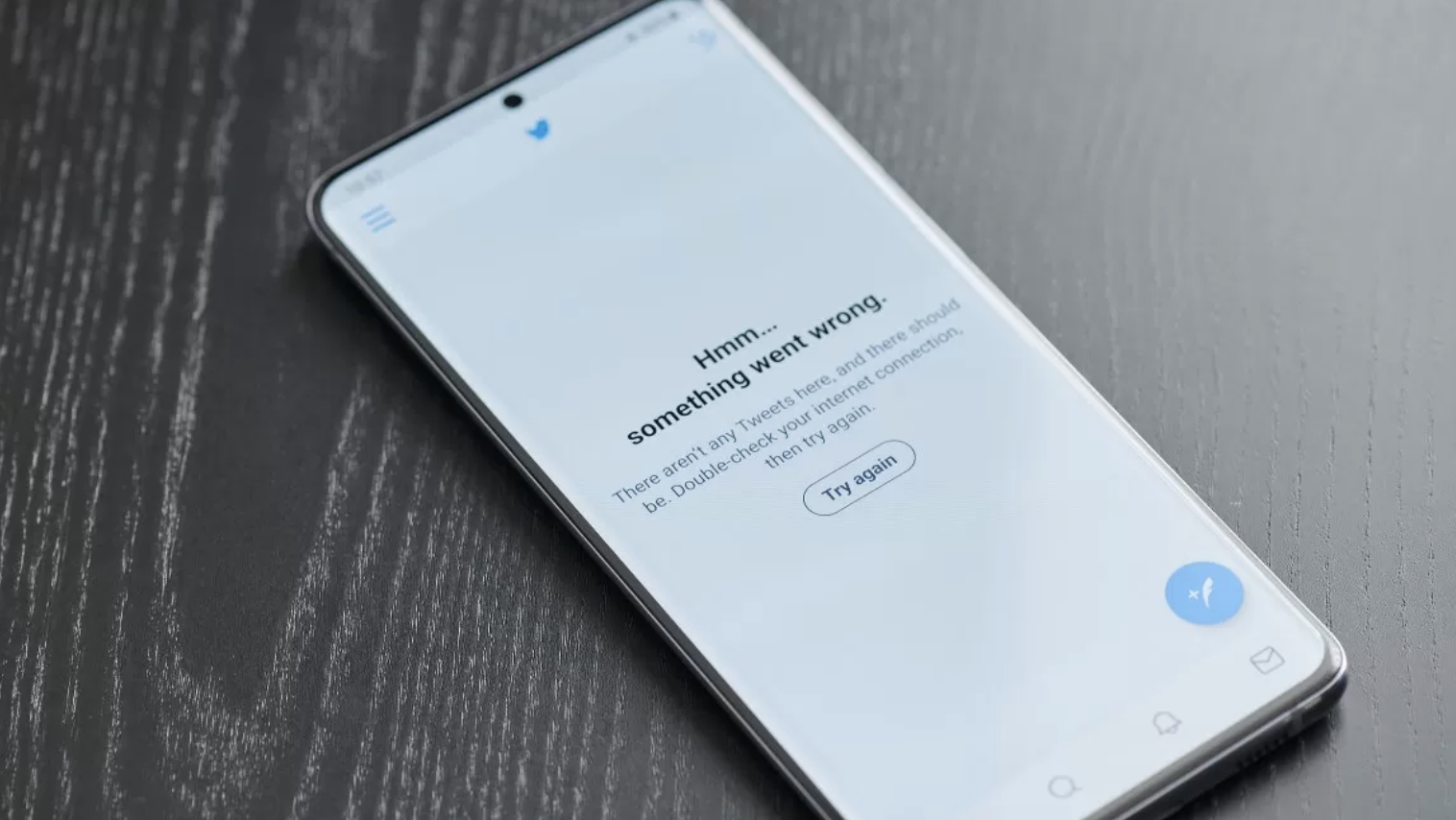 People in power lean on private businesses to impose authoritarian policies forbidden to the government.

Schiff has been Chair of the House Intelligence Committee since 2019 and was first elected to the House in 2001. He rose to prominence for promoting the committee’s “Russiagate” investigation of former President Donald Trump’s relationship with the Russian government.

A House Intelligence report found no collusion between Trump and the Russian government, a claim echoed by Special Counsel Robert Mueller’s investigation. 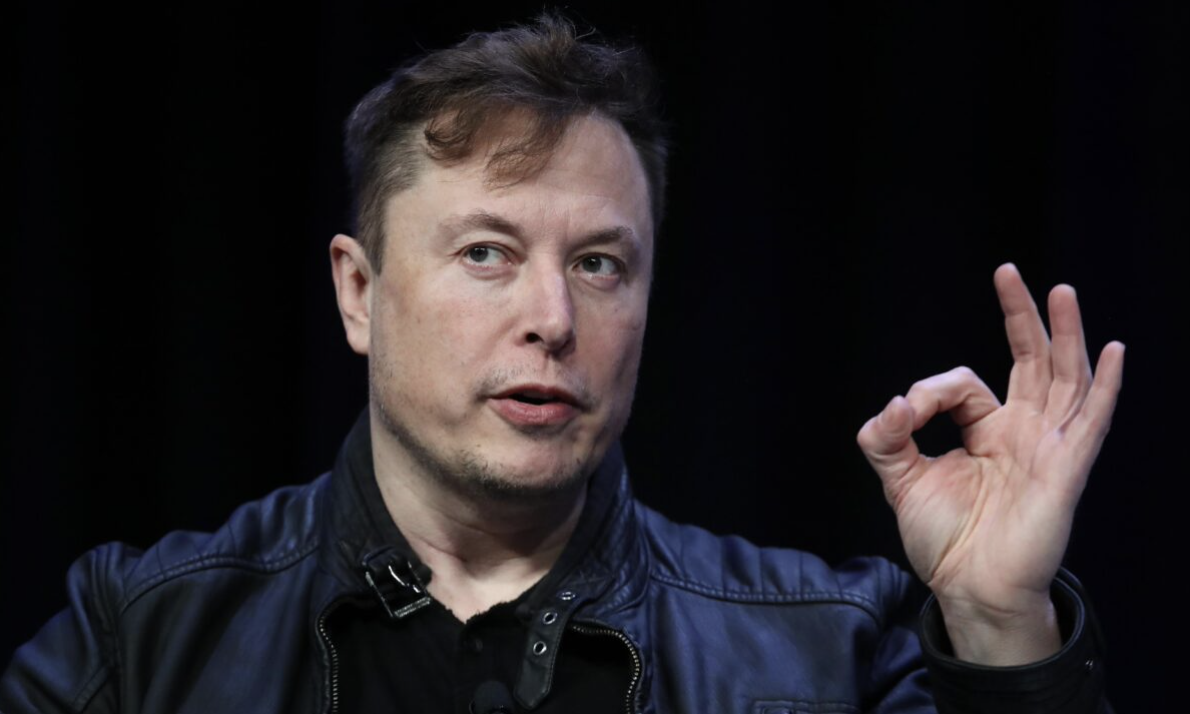 A recent Twitter Files disclosure shows that the company suppressed COVID-19 information from doctors and experts when it differed from “establishment views” on the pandemic. 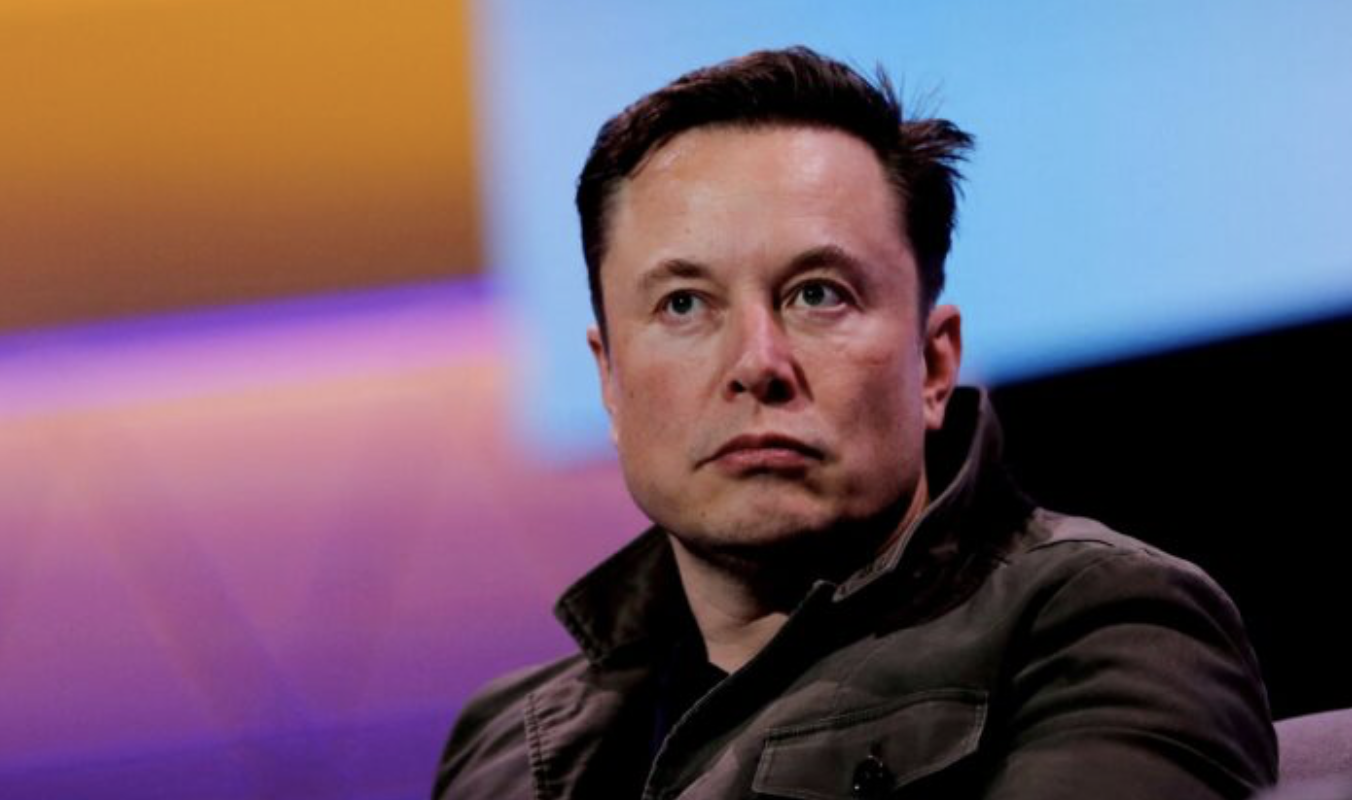 Internal emails published by journalist David Zweig show that there were “countless instances” of Twitter posts being taken down or labeled as “misleading” because they differed from the U.S. Centers for Disease Control and Prevention (CDC) guidelines or “establishment views” around COVID-19 or vaccines.

The Most Paranoid Deep State Nightmares About Twitter Were True

Not too long ago, claiming that a major social media company worked with federal law enforcement to censor a news story about the family member of a candidate in a major presidential political election would be the most insane conspiracy theory one could muster.

Except it’s true. All of it.

“As (outgoing) Chair of House Intelligence, did you approve hidden state censorship in direct violation of the Constitution of the United States @RepAdamSchiff?” Musk tweeted Tuesday. 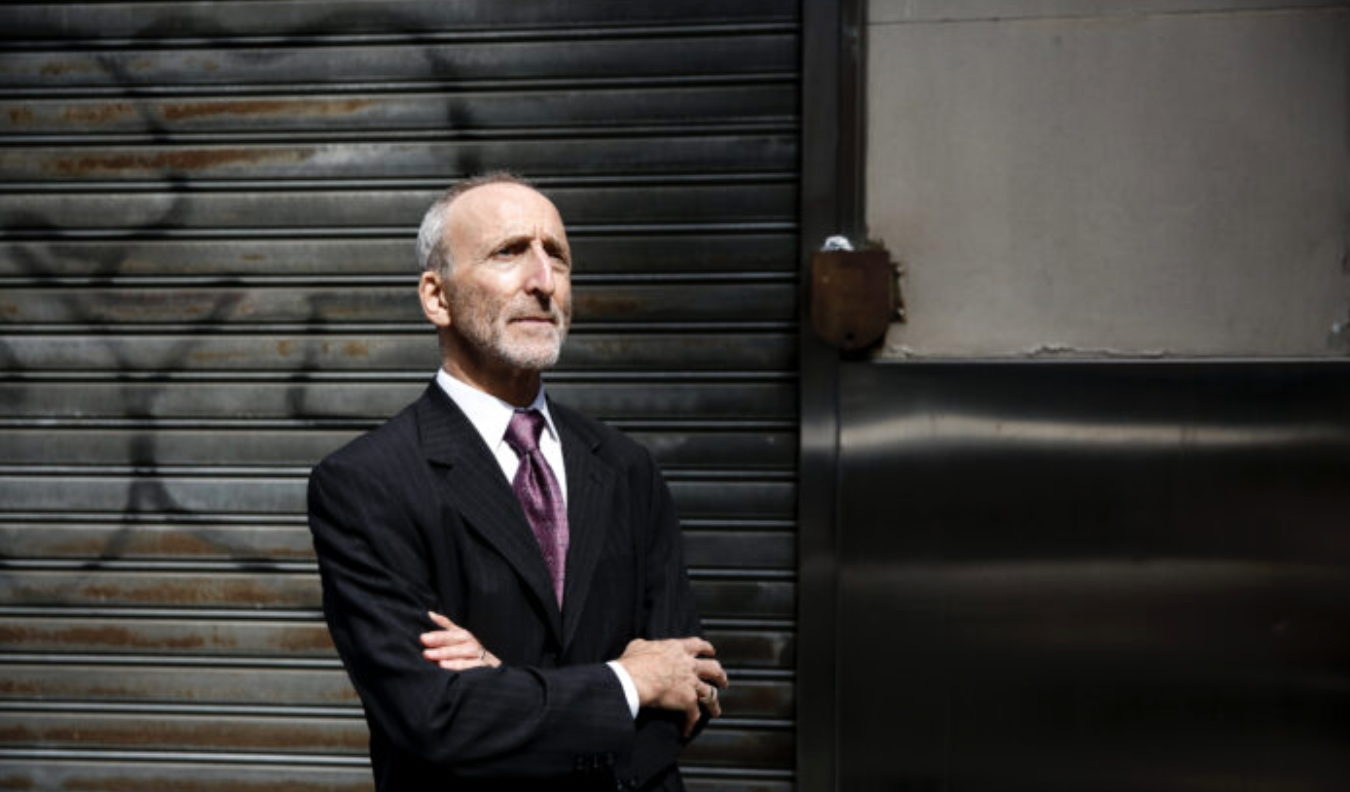 The emails released on Dec. 16 show that officials from the bureau and the Department of Homeland Security regularly sent social media content to Twitter requesting its suppression. 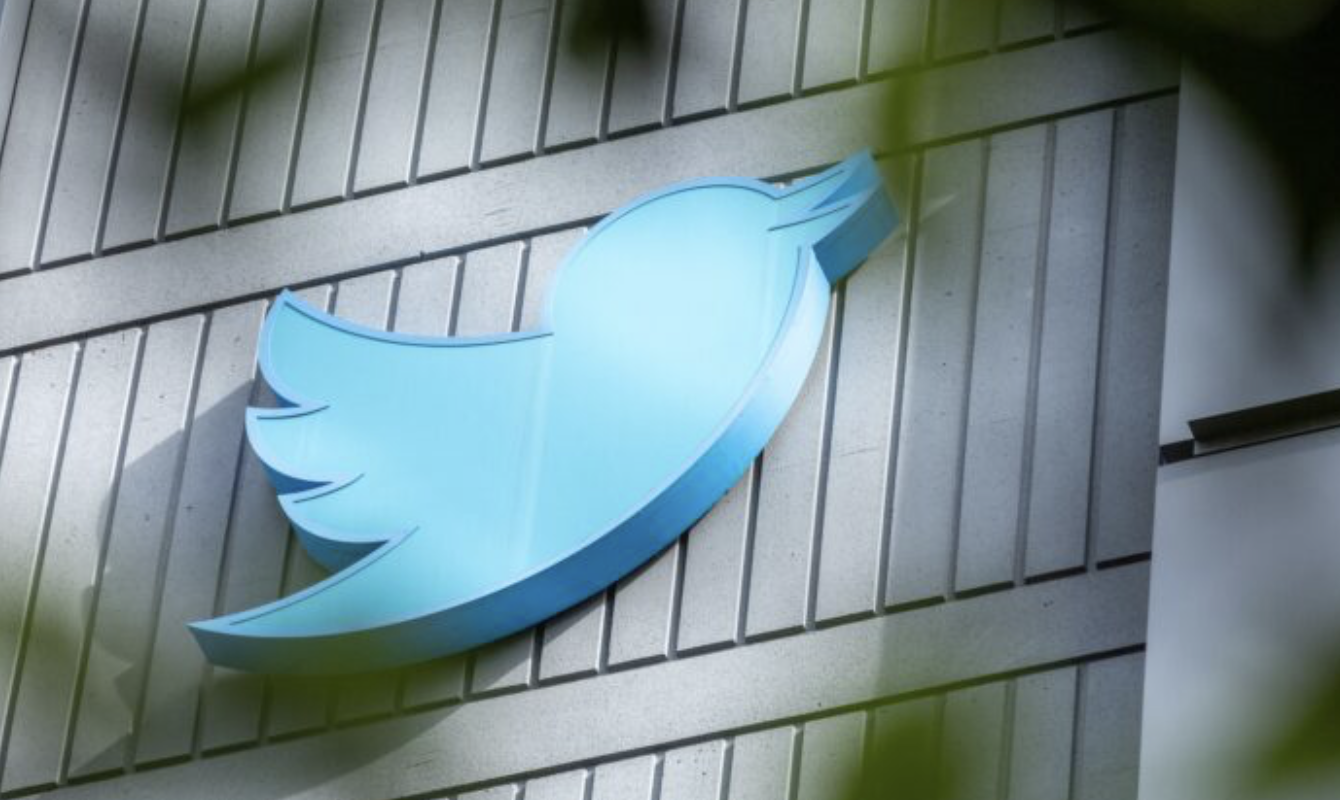