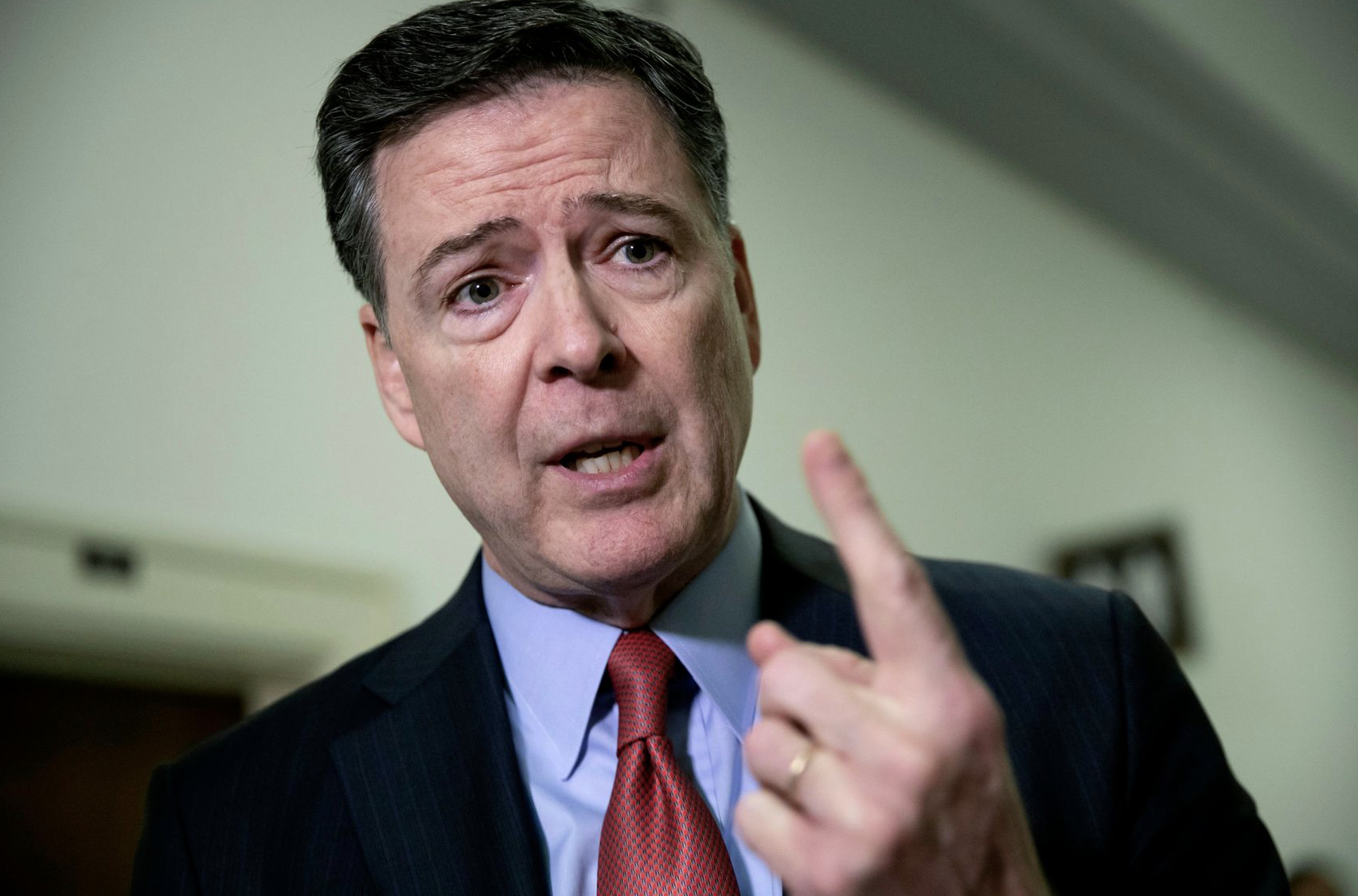 James Comey may have been right about Russia collusion after all. But instead of the Trump campaign, the alleged culprit was a member of Mr. Comey’s own team at the FBI. 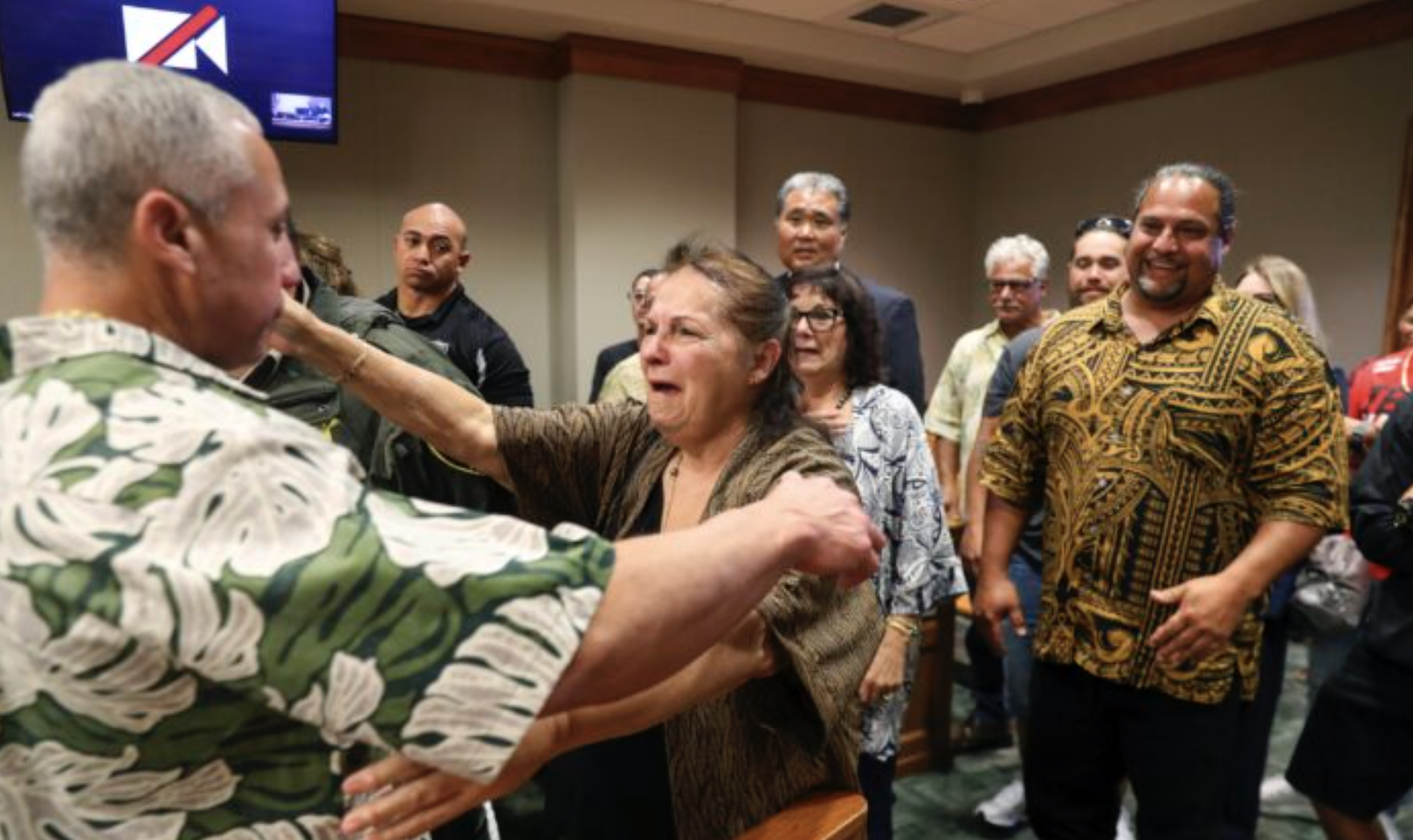 A judge on Tuesday ordered a man released from prison immediately after his attorneys presented new evidence and argued that he didn’t commit the crimes he was convicted of and spent more than 20 years locked up for: the 1991 murder, kidnapping, and sexual assault of a woman visiting Hawaii. 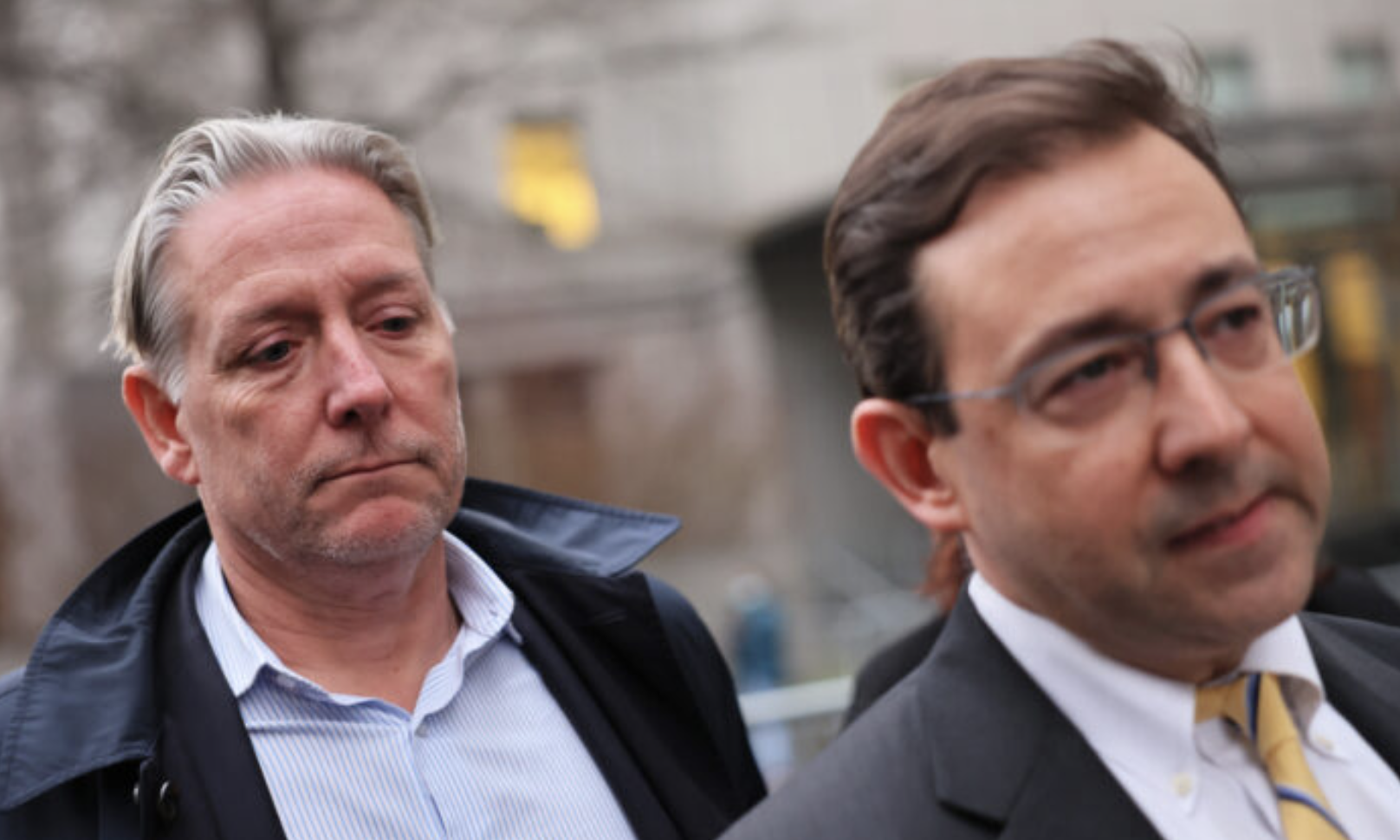 Charles McGonigal, a former FBI agent who was arrested on Monday for alleged ties to a Russian oligarch, was one of the agents who played a role in investigating now-discredited allegations of collusion between Donald Trump’s 2016 presidential campaign and the Russian government. 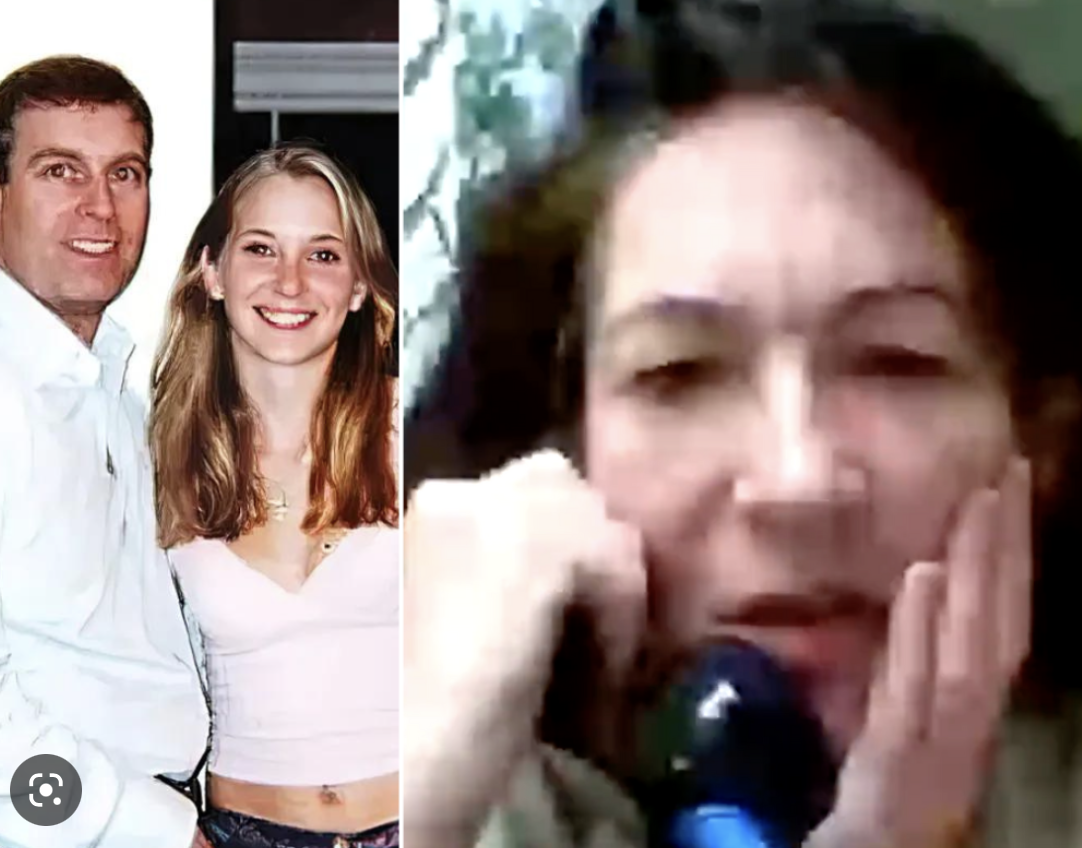 Biden Could Stop Three Letter Agencies From Freely Spying On Americans. Why Won’t He?

Among the lesser-known holes in the Constitution cut by the Patriot Act of 2001 was the destruction of the “wall” between federal law enforcement and federal spies. The wall was erected in the Foreign Intelligence Surveillance Act of 1978, which statutorily limited all federal domestic spying to that which was authorized by the Foreign Intelligence Surveillance Court. 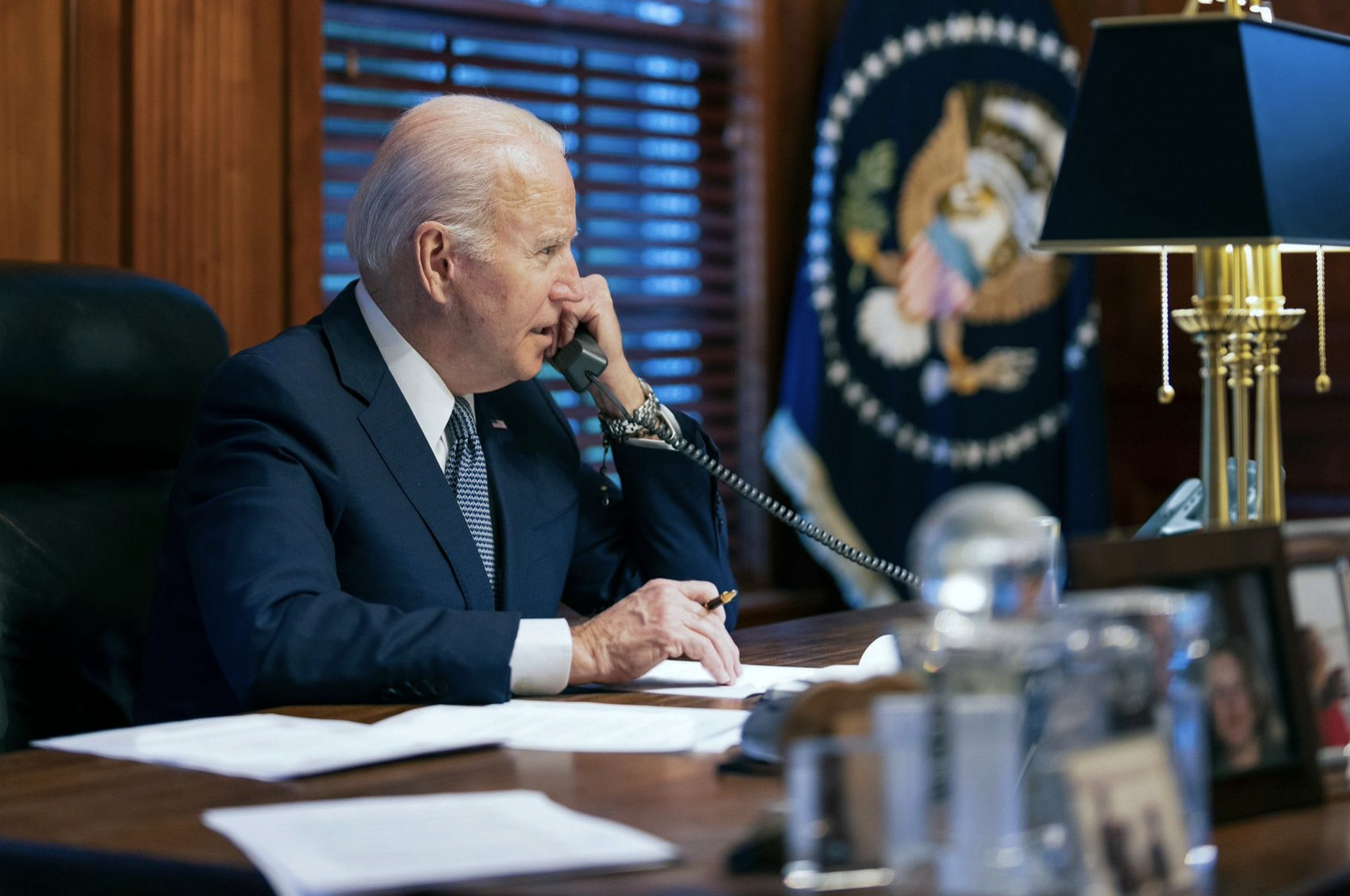 Biden and Trump both have special counsels. But the president’s lawyers got to conduct his search, while his predecessor’s weren’t even allowed to be present. 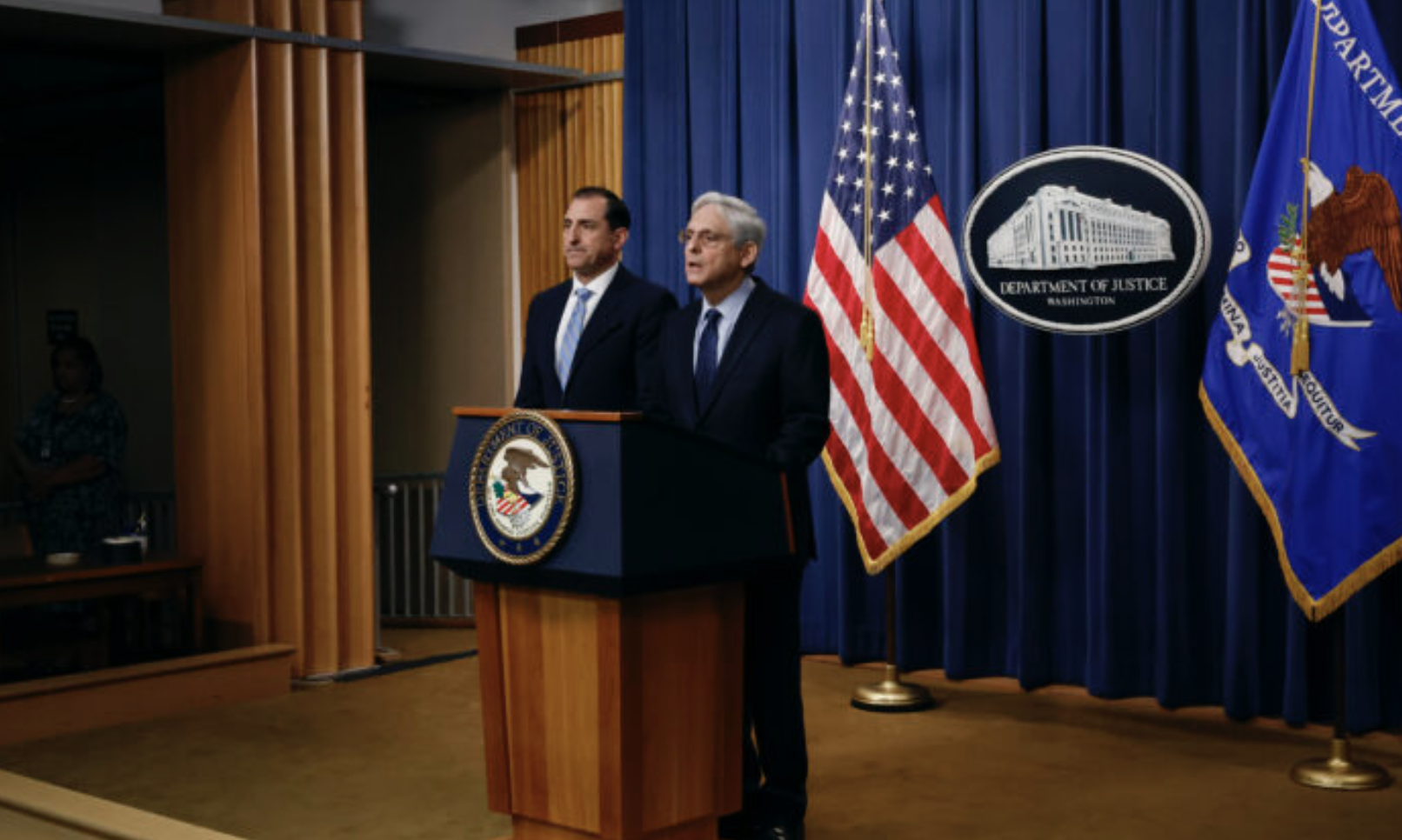 While in Trump’s case, the public was treated to frequent updates through leaks to media and official statements, the Biden case had been kept under wraps for more than two months and then disclosed in stages. 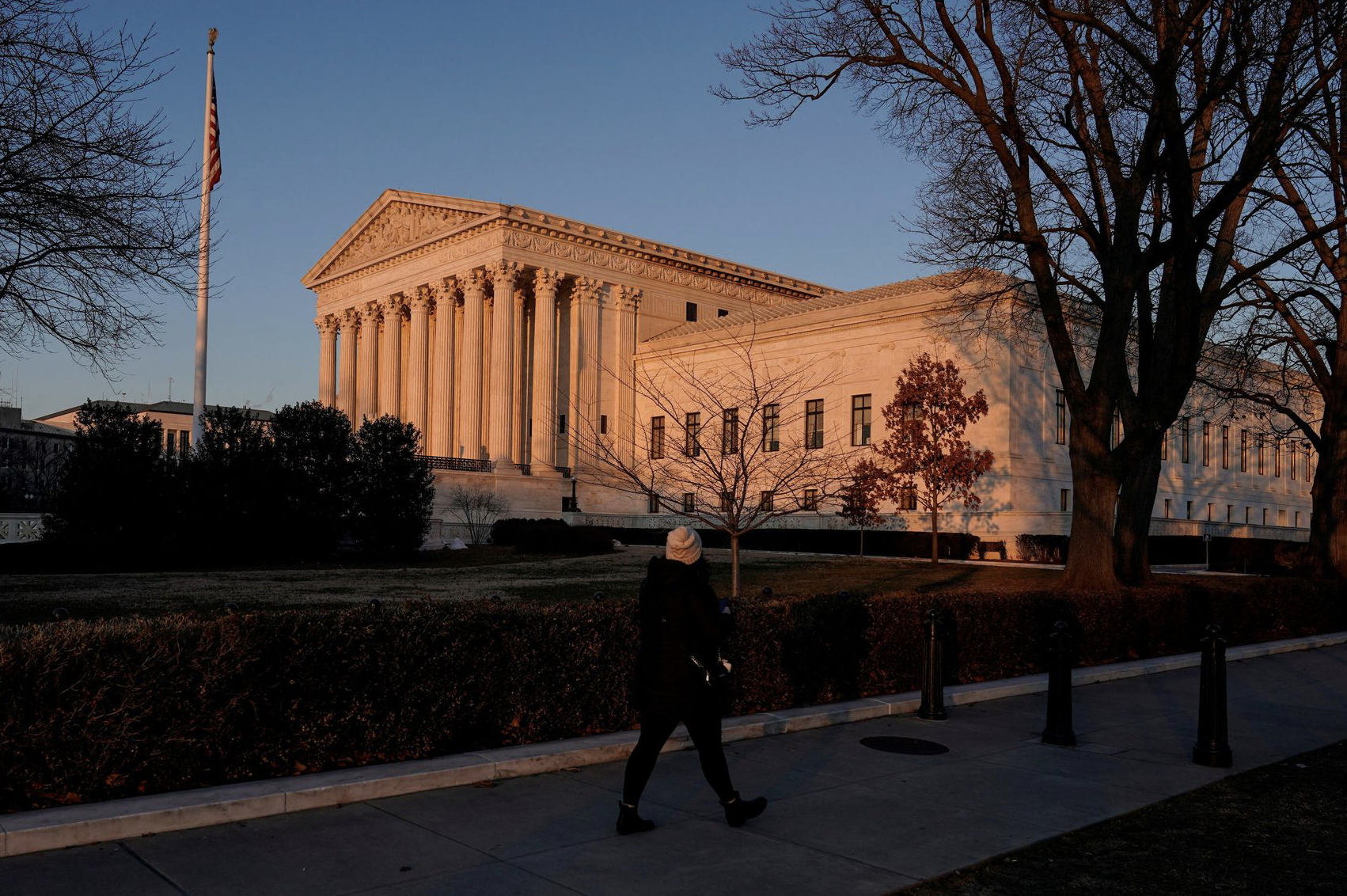 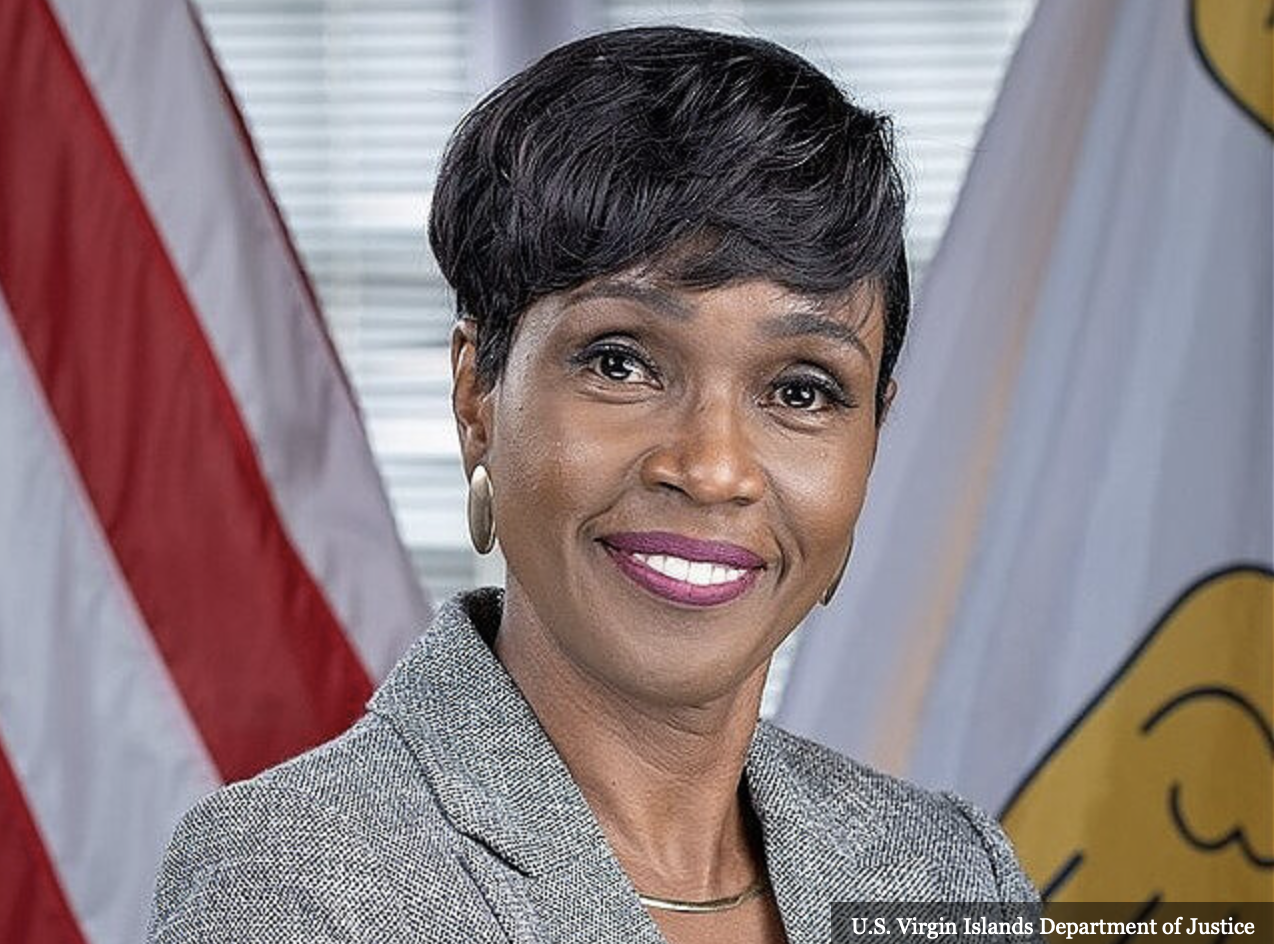 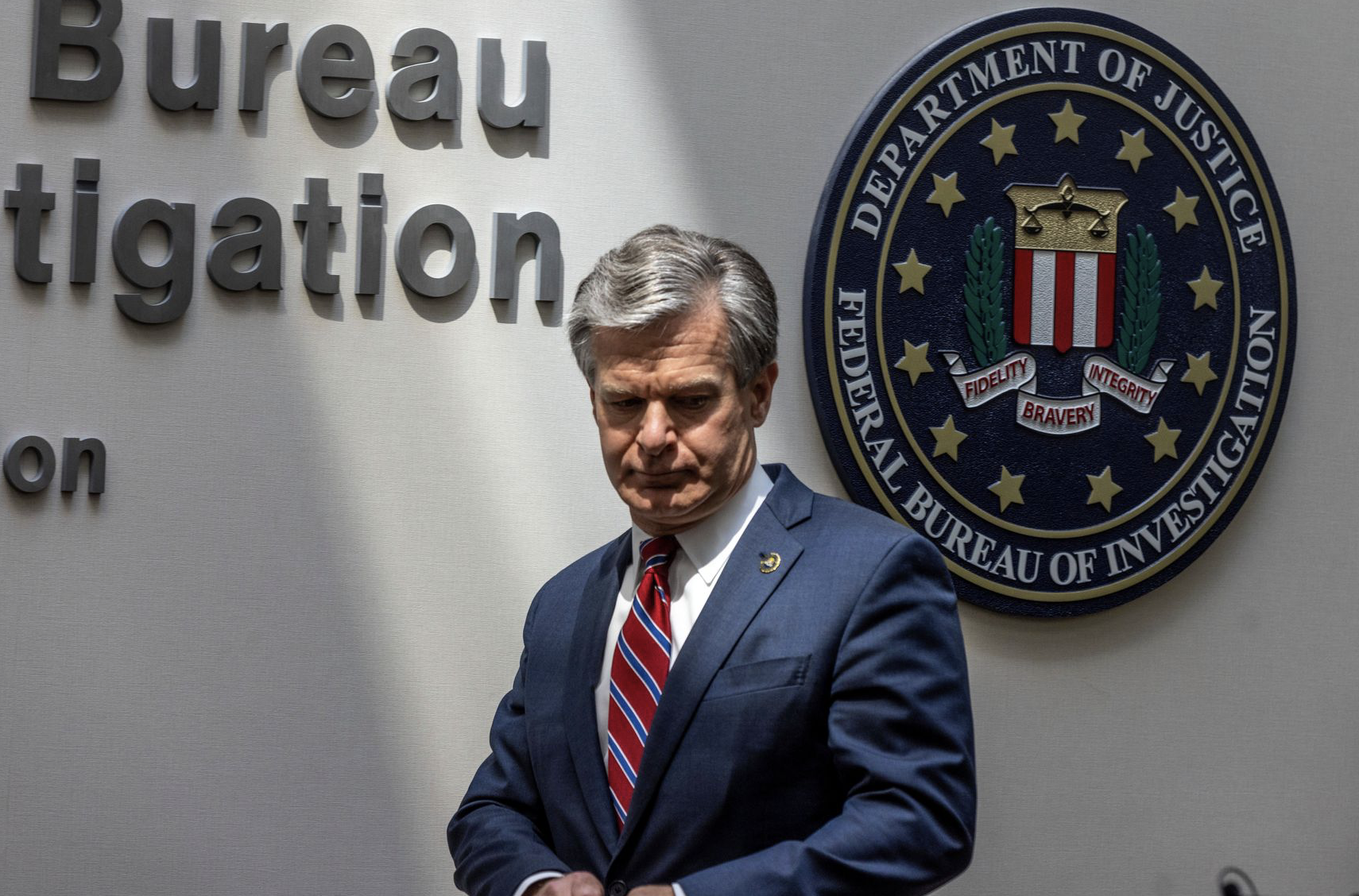 Can the FBI be reformed?

Starting with its interference in the 2016 election, each revelation of the FBI’s bad behavior—from running interference for Hunter Biden and lying to the Foreign Intelligence Surveillance Court to policing speech on Twitter—has led to accusations that the bureau has become too politicized and fed calls for its abolition. With the Republican House to be sworn in Tuesday, this question now moves from the fringes to Congress.