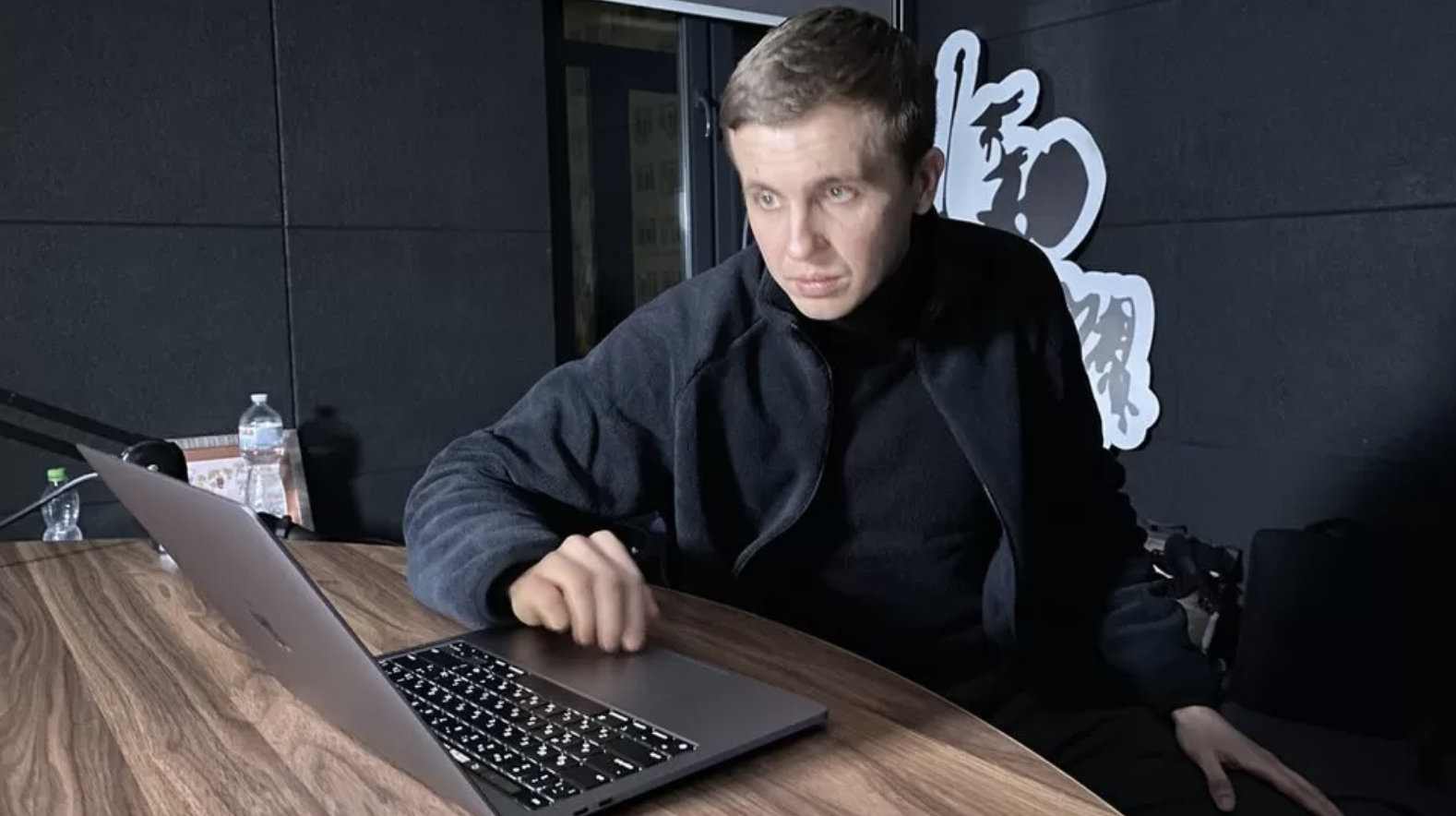 At the time of typing this, 11 officials have either resigned or been sacked as Kyiv tries to tackle government corruption.

Has Biden Outlived His Usefulness? Why Some Dems Are Throwing The Octogenarian To The Curb

After reams of documents were discovered by Biden’s own lawyers at his home in Delaware and at the Penn-Biden Center, some have wondered if the entire thing was a setup. Democratic Rep. Hank Johnson of Georgia intimated as much in an interview with a Fox News reporter last week. 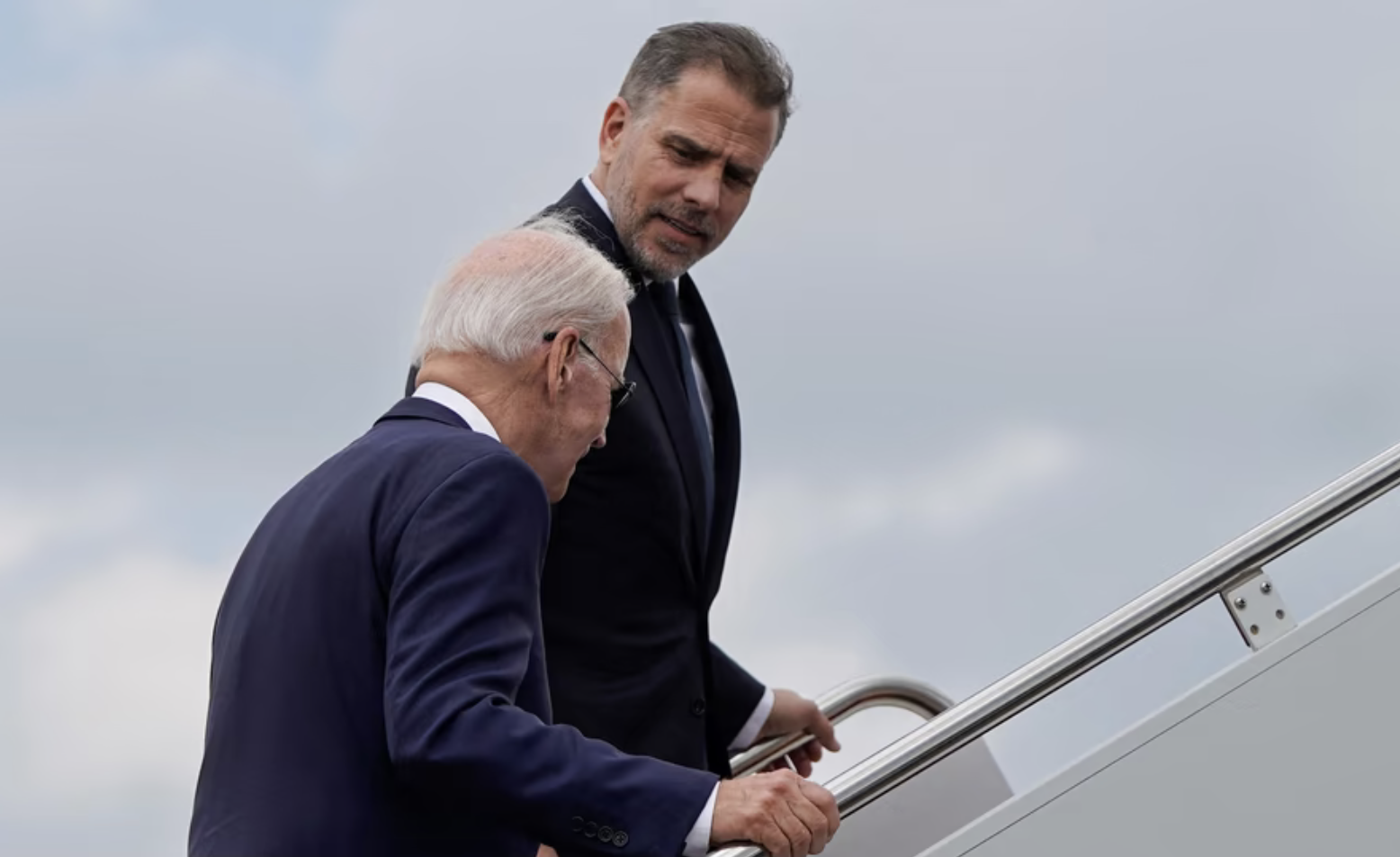 Comer sent a letter to Treasury Secretary Janet Yellen asking for documents and information on Biden’s family businesses, including any suspicious activity reports (SARs) generated by banks in relation to the Biden family. 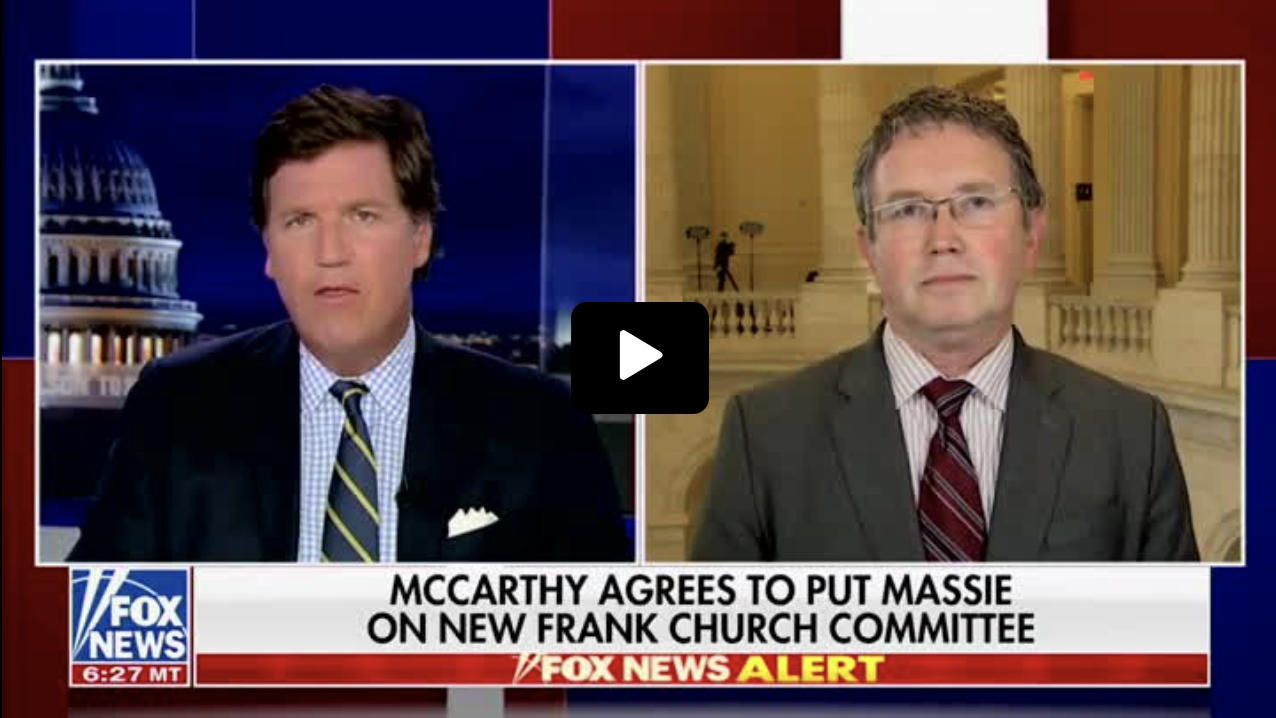 If we stumble on something at another three-letter agency that they don’t say, ‘Whoa, that’s out of your jurisdiction,’ or if we find out there’s more than a violation of the First Amendment — if there are other civil rights being violated, we have secured a guarantee that we can go wherever the evidence leads us.” 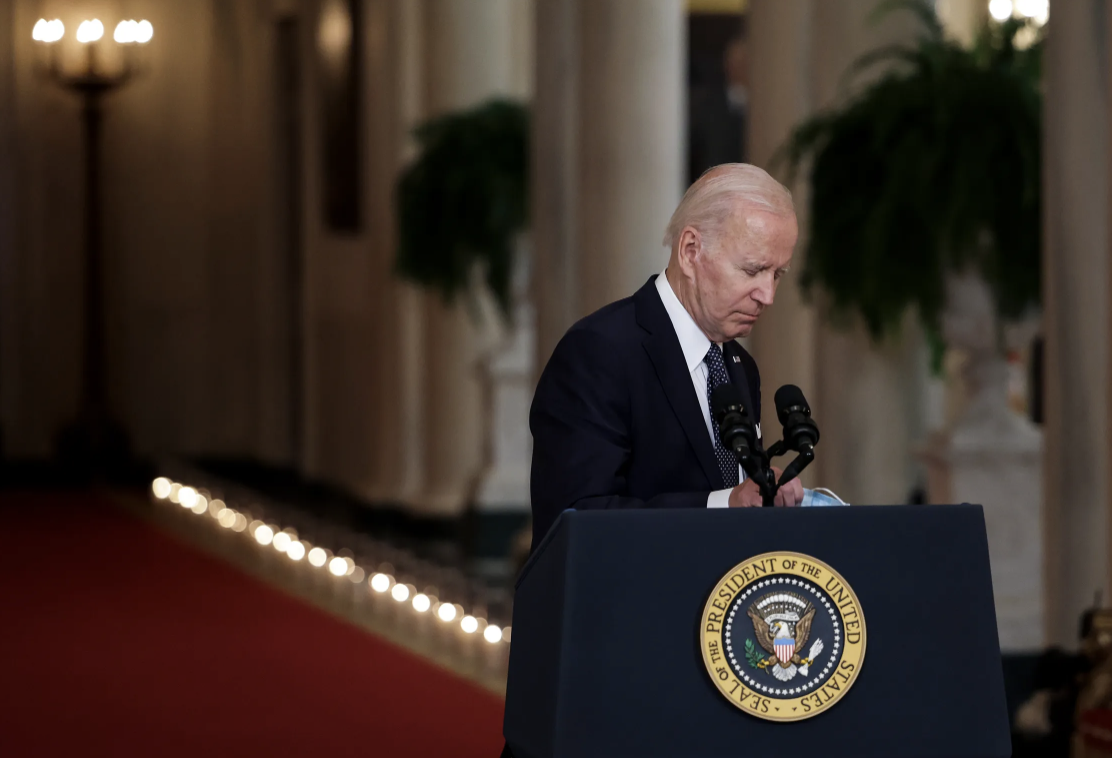 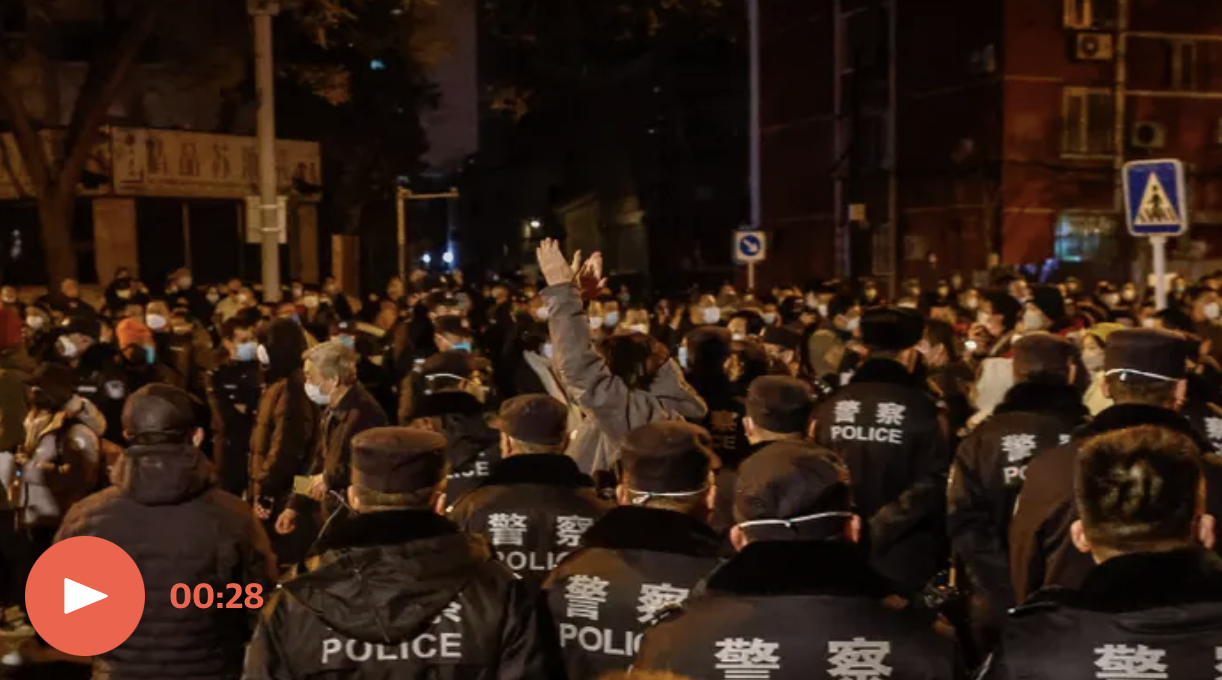 Clashes in Shanghai as protests over zero-Covid policy grip China

Beijing, Chengdu and Wuhan see demonstrations as anger over Xi Jinping’s strict Covid policies builds, in a test for the Communist party 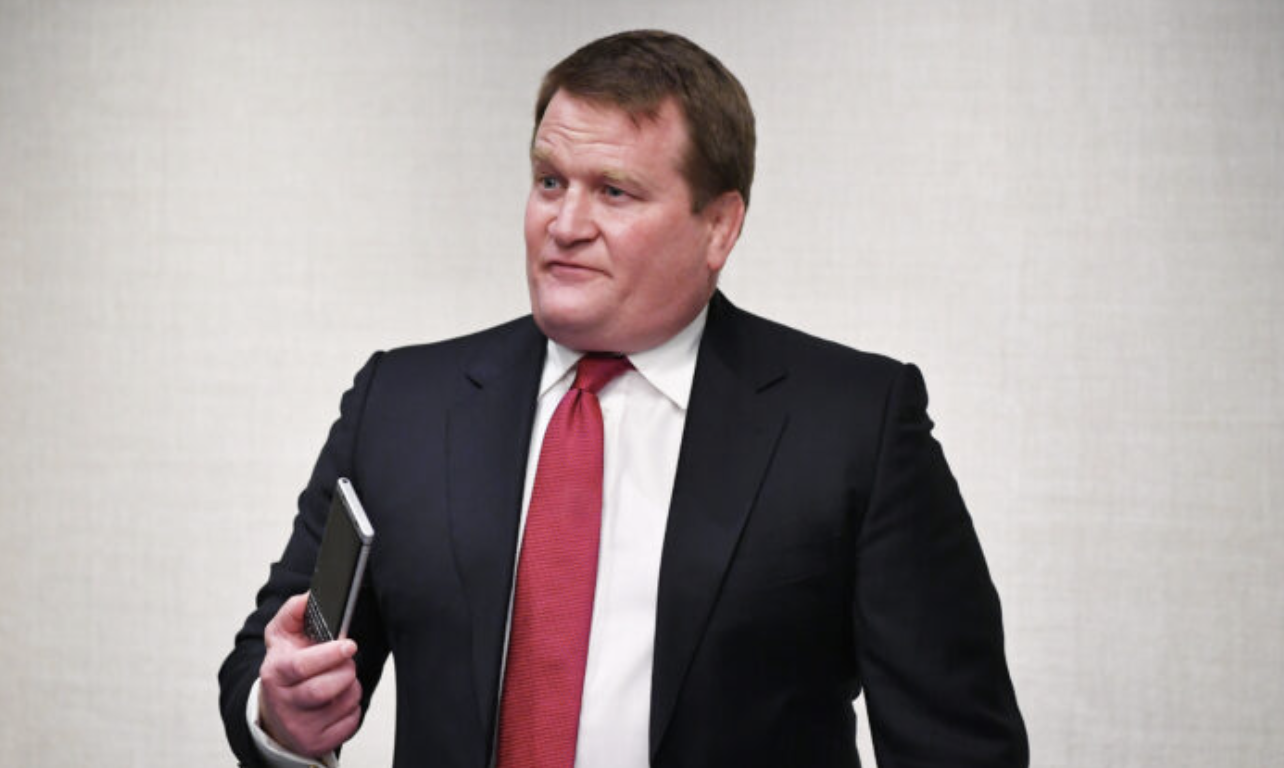 Bobulinski, a Navy veteran and former CEO of SinoHawk holdings, a business in which Hunter Biden was involved, said in an interview with Fox News’ Sean Hannity that the probe is “good news” because it stands to lend credence to his earlier allegations that, when the president denied involvement in his son’s business operations, it was a “blatant lie.” 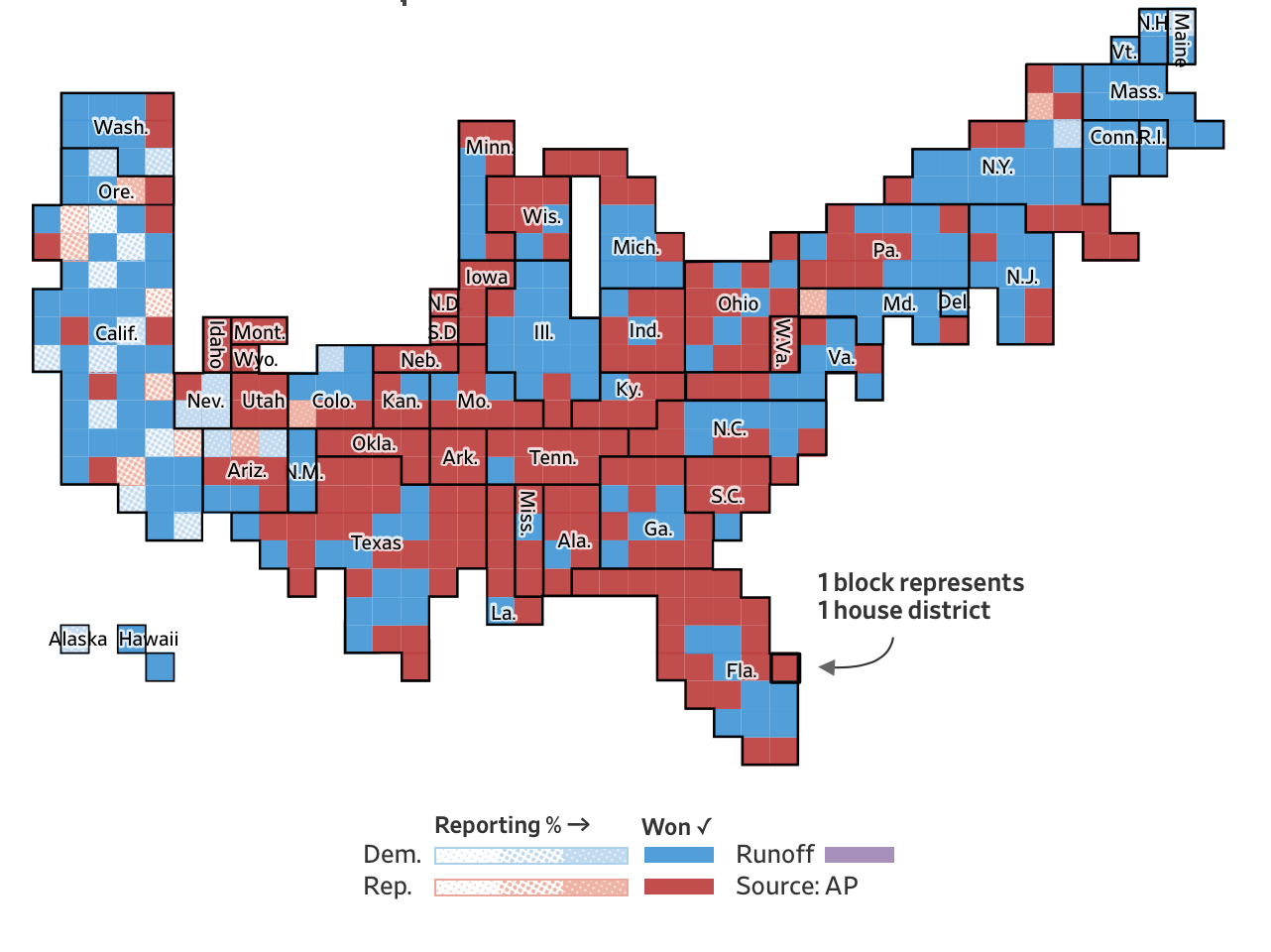 Senate Is a Tossup as GOP Inches Toward House Majority

Republicans remained on track to take the House majority, but their expected gains had narrowed significantly. Meanwhile, Senate control is undecided as Arizona and Nevada continued to tabulate ballots and Georgia headed into a Dec. 6 runoff. 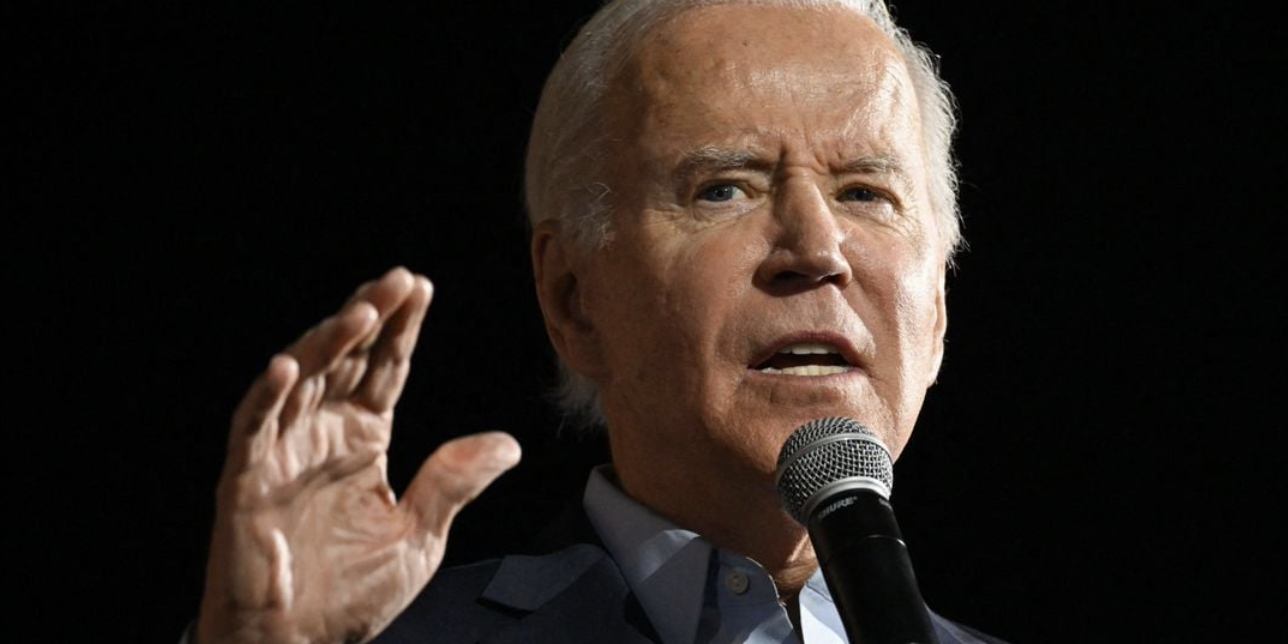 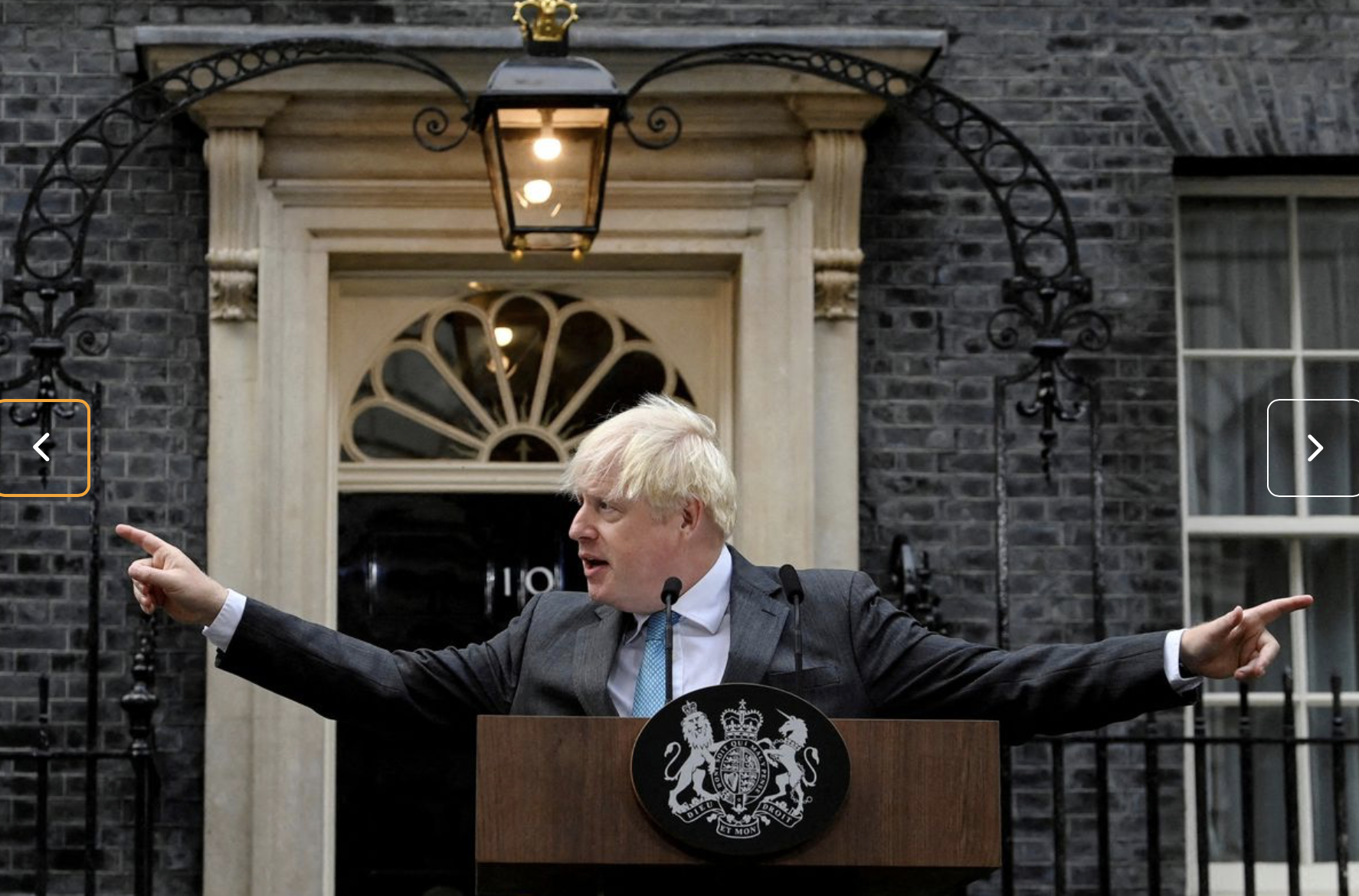 Boris Johnson returned to Britain from holiday on Saturday to consider an audacious bid for a second term as prime minister in a race that could pit him against his former finance minister whose resignation in July helped drive him out of office.