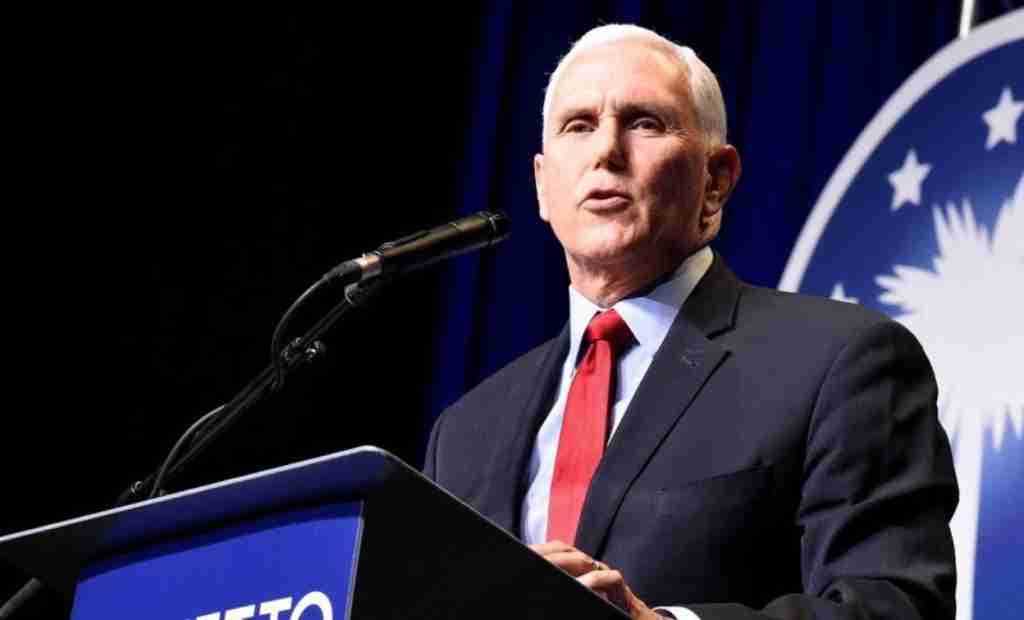 4
EXCLUSIVE — Former President Donald Trump is effectively ruling out tapping former Vice President Mike Pence as his running mate should he mount a third White House bid in 2024 and win the Republican nomination. “I don’t think the people would accept it,” Trump told the Washington Examiner Tuesday evening during a wide-ranging telephone interview from Mar-a-Lago, his private social club and political headquarters in Palm Beach, Florida.
PrevPreviousBarr: John Durham Will ‘Get to the Bottom’ of Trump-Russia Investigation
NextPorn star Stormy Daniels loses appeal in Trump case, vows ‘I will go to jail before I pay a penny’ of $300KNext