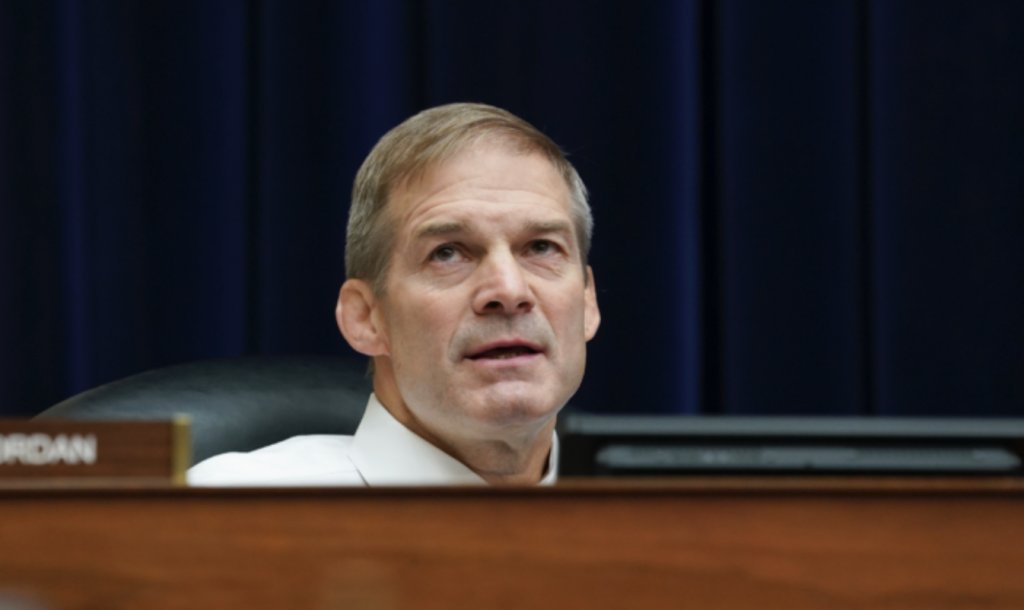 2
The Twitter post also included portions of a recent letter sent by Republicans to FBI Director Christopher Wray, which contained allegations from the whistleblower in question. That person claimed that the FBI altered its rules to create the illusion that domestic violent extremism (DVE) appears more often than it really does.
PrevPreviousReform or Extinction for FBI After Decades of Power Abuse?
NextDemocrat’s Jan. 6 Falsehood Sparks a Donnybrook with GOP in US House Judiciary CommitteeNext